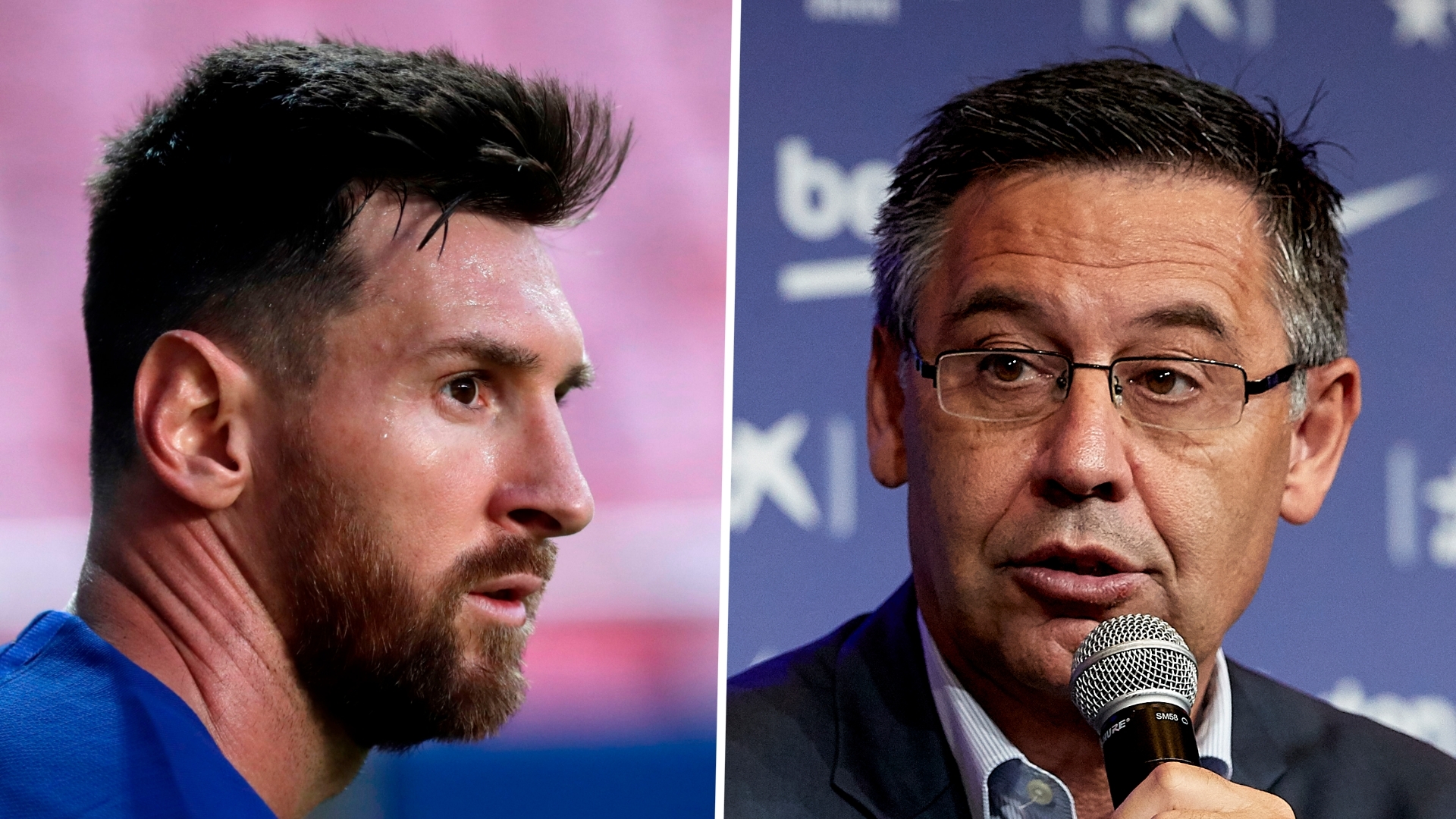 Barcelona president Josep Maria Bartomeu has declared he could not allow Lionel Messi to leave the club and suggested congratulations were in order following the star's decision to stay put.

Messi handed in a shock transfer request last month but Barca refused to allow the Argentine to leave for free with a contractual dispute brewing.

In an exclusive interview with Goal, Messi ultimately decided to stay at Camp Nou this season but did hit out at Bartomeu for breaking his word and not allowing him to leave as promised.

The under-fire club boss, however, believes he simply couldn't allow their best player to leave and is hopeful Messi can still prove the difference for Ronald Koeman's side moving forward.

“I won’t get into any conflict with him. He’s our captain and the leader of our team,” Bartomeu told Catalan television network TV3.

“I couldn’t let him leave the club, he is the best player of all time and the team needs him. Having Messi is a guarantee of success.

“We have seen him do his talking on the pitch and we have moved on from the saga. We should congratulate ourselves for getting Messi to stay with us and for how he has behaved in the last few days. The best player in the world should stay at our home."

Since opting to remain at Barcelona, Messi has shown positive signs and struck twice in a recent pre-season friendly win against Girona.

Koeman's side have won three straight games in pre-season and while things are running somewhat smoothly on the pitch, Bartomeu is facing a crisis off it following a successful petition for a vote of no confidence.

An official board decision on Bartomeu's immediate future is expected within the next two weeks but the president remains focused on the job at the hand for now.

"The board and I will keep working to ensure we have the most competitive team possible," he said.

"We will speak again after validating the votes but right now no-one wants to quit. The club won’t stop and we will keep working, we have lots of issues to sort out."