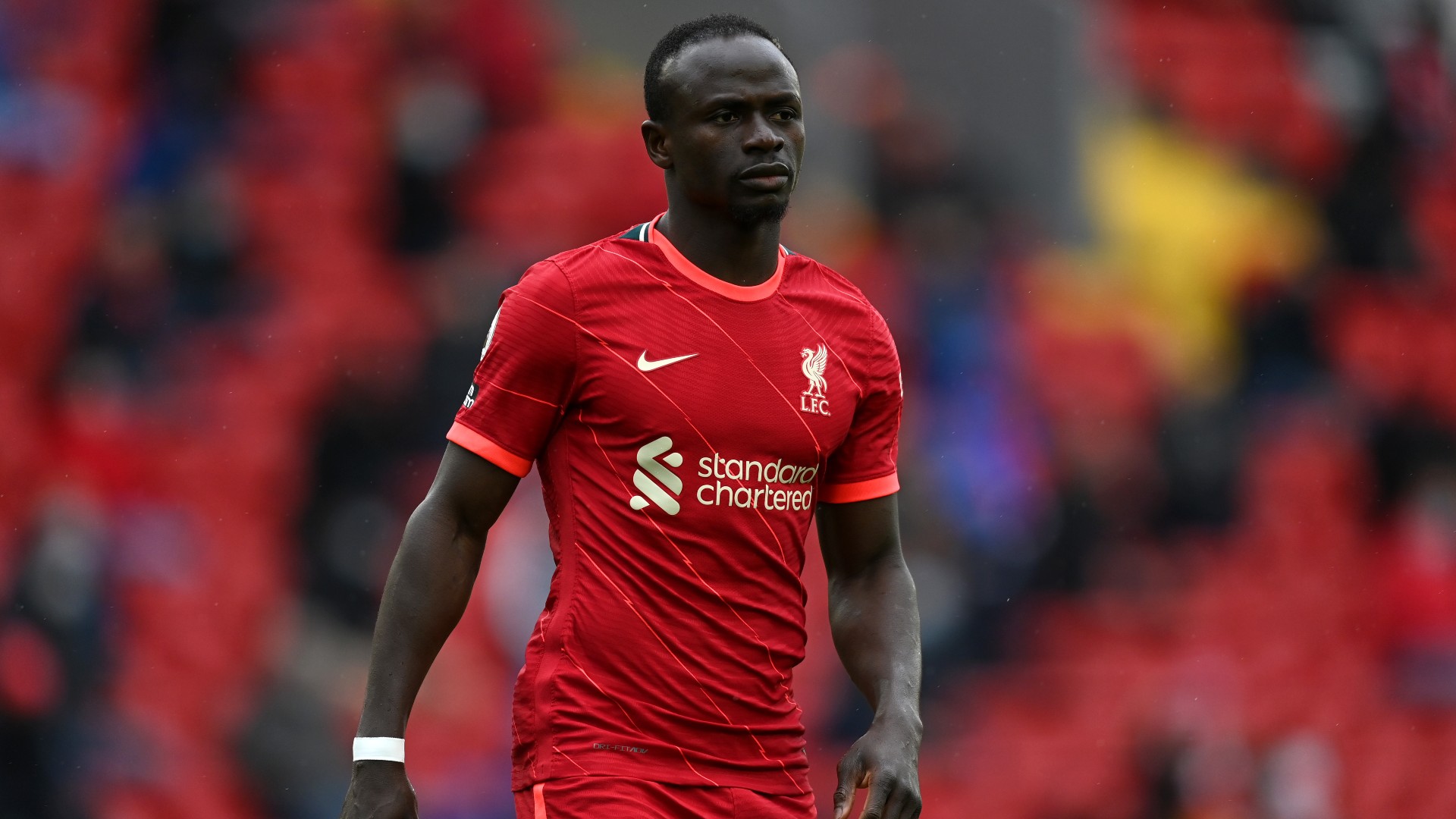 Sadio Mane will see out the summer transfer window on Liverpool's books, claims Jason McAteer, with the former Reds midfielder expecting a Senegalese forward to stay put despite exit talk surfacing at Anfield.

Change is being mooted in the final third on Merseyside, with the general consensus being that Jurgen Klopp needs to freshen up his ranks after a period of considerable success for a settled squad.

Injuries undid some of that work in 2020-21, with Mane - who cut a frustrated figure at times - among those to see individual standards slip, but he ended the season with a brace against Crystal Palace that secured Champions League qualification and can now get a well-earned rest.

McAteer, speaking in association with FreeSuperTips, has told Goal on the Mane transfer gossip: "I can't see Sadio leaving, it's been a difficult time for him, and he'll be the first to admit that he's struggled to find form.

"When you look at the past five seasons for Liverpool and Senegal, he's played a ridiculous amount of football.

"He hates coming off, he wants to play in every game, and he travels the world when he plays for his National side. It's going to take its toll, with Liverpool most weekends you can pick their strongest team and Sadio Mane would always be in that.

"Liverpool haven't had the luxury of being able to rest him properly and it's been very tough for him. I think we've just seen a tired Sadio Mane, physically and mentally which is why we aren't getting the performances we expect of him or he expects of himself.

"I see him being a part of next season, there was no rest for him, he went from winning the title straight into the new season. Having a summer off will help him, so having that time to recharge the batteries will do him and the rest of the squad a world of good."

Who could come in alongside Mane?

While backing Mane to stay put, reinforcements alongside Mohamed Salah and Roberto Firmino are being speculated on heading towards another recruitment market.

Klopp is expected to seek out another goalscorer, with McAteer suggesting that Liverpool allowed a man that would have been "perfect" for them to slip the net when heading to Southampton.

He added on what the Reds need in the next window: "He'll [Klopp] go for an out and out striker, someone who plays in between the goalposts and gets into the six-yard box.

"You look at the number of opportunities Liverpool created, and the chances missed, it's probably an area to take a look at. You want a poacher to come in rather than a false nine like Jota and Firmino, so they're probably looking for someone like that.

"[Sergio] Aguero would have been a good opportunity, but there's rumours he's going to Barcelona.

"It's an area of concern, but collectively the front three aren't too far off last season's numbers.

"Salah's just missed out on the Golden Boot, Mane's numbers have been down, but he's contributed in the past few games. Firmino isn't too far off his numbers from last season so collectively they've done alright as a three.

"It's a shame Danny Ings isn't still at the club because he would have been the perfect fit and relished a role like that."