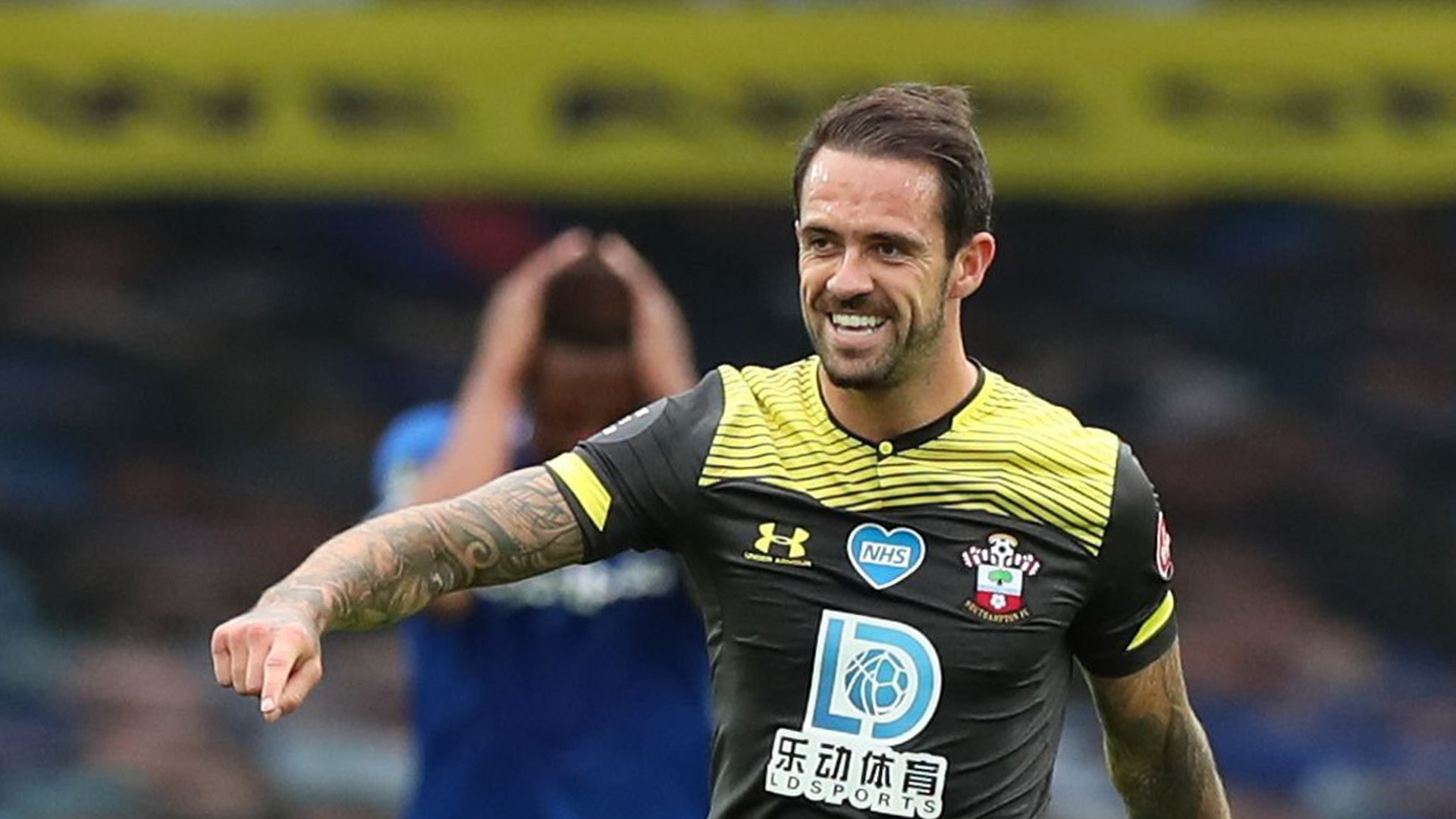 Danny Ings is determined to forget his injury nightmare at Liverpool and forge a long career with England ahead of his reintroduction to the national team.

The Southampton striker - who earned a solitary England cap in 2015 - is set to add to his international appearances after a stunning 22-goal Premier League season earned him a call-up to Gareth Southgate's squad for the UEFA Nations League matches against Iceland and Denmark.

Ings' only Three Lions appearance came shortly after he earned a move from Burnley to Liverpool in the summer of 2015, with injuries limiting him to only 25 appearances across three seasons.

However, the 28-year-old moved on loan to Southampton for the 2018-19 season and joined permanently last campaign, and is now confident that his career is in its prime.

"[The Liverpool injuries] were a long time ago and to be honest I’ve left that behind now," Ings said to the Guardian.

When asked if he thought another chance with England was gone, Ings said: "To be honest, no. I think the best part of my career is going to be the second part because I did miss quite a lot of football.

"To have the season I have just had, I have given myself something to build on. I do feel the best football for me is going to be in the years to come.

"I still feel extremely fit and hungry and I don’t think you stop learning as a player. There is always so much to learn in football.”

While Ings is likely to be behind Harry Kane in the Three Lions striking pecking order, the withdrawal of Marcus Rashford means he will compete with Tammy Abraham for the first backup role.

The Saints target man had a funny feeling walking back into the England camp, but is keen to make the most of his experience and ensure he is selected for further squads.

"You go in and you are a bit nervous inside," Ings said. "You haven’t been here in a few years, but the moment I stepped into the building it is familiar faces. I definitely appreciate it more.

"It has been a long time since that brief spell in the national team, so to be back in this environment gives me great confidence that over the years I’ve been doing something right, improving and getting back to the levels I wanted to be at.

"I want to get even better now. I want to keep improving and to try and make as many squads as I can because it would be a great feeling to do so."