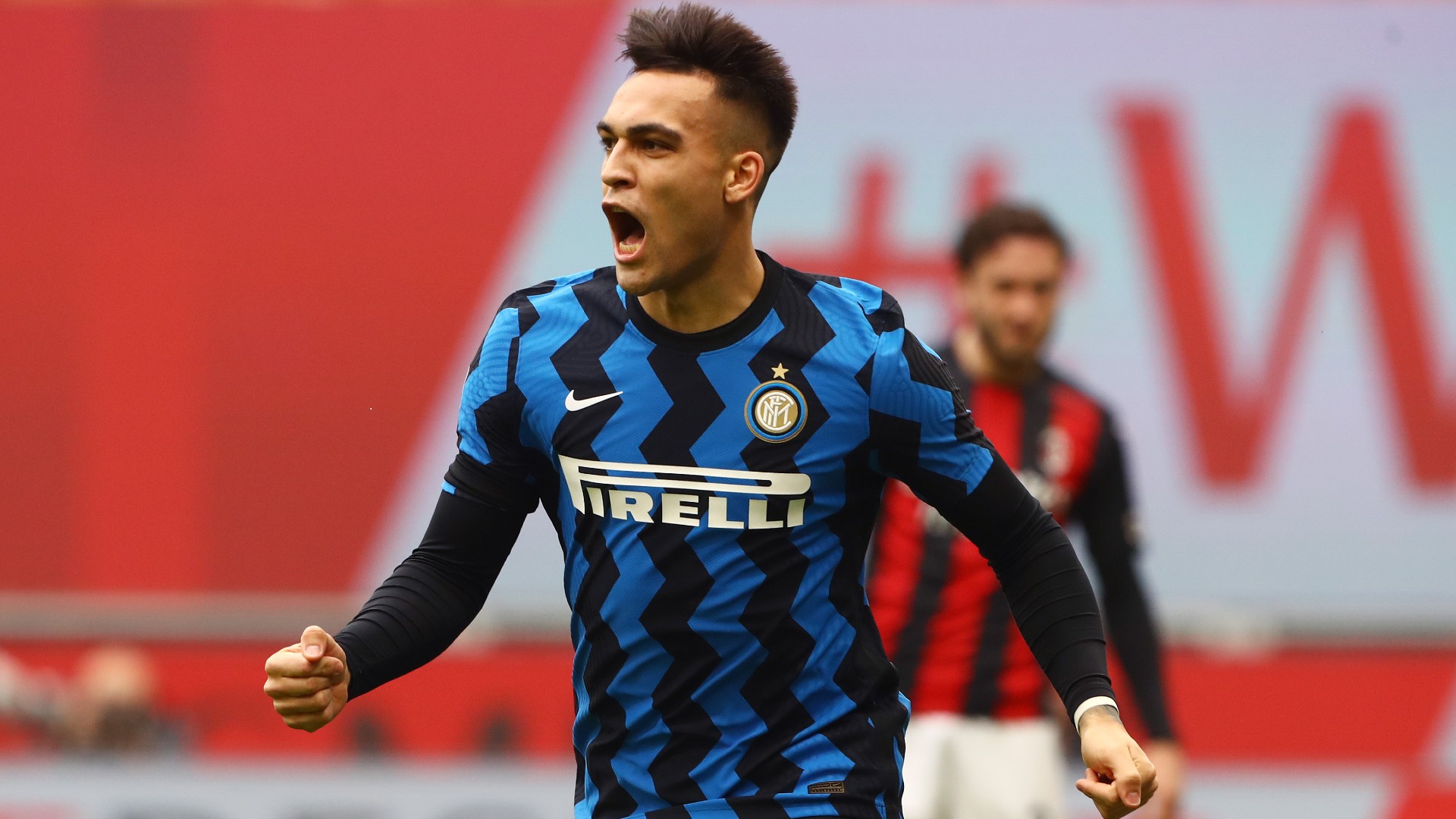 Lautaro Martinez's agent says the striker is happy to stay at Inter amid links to Tottenham, while adding that the Argentine will need to adjust to the "new situation" at the club.

Inter are looking vastly different than the team that won the Scudetto last season, with Antonio Conte gone and Romelu Lukaku now at Chelsea.

However, despite links to the Premier League, Martinez isn't looking to be the next to leave as he is more than happy to stay on with the club.

"He wants to win the Scudetto again with Inter, play a good Champions League with the Nerazzurri and, as I said before, he doesn't think at all about leaving Italy,"  Alejandro Camano, Martinez's agent told FCInterNews.

“We will do everything possible to stay with the Nerazzurri. Martinez is very happy in Milan, he has an excellent relationship with his team-mates and with the new coach. He listened to many offers, but never took any of them seriously. He believes - and we believe - that there is still life at Inter."

However, in the wake of some major changes at the club, Camano did add: “Lautaro is not talking about money, but about football and playing. Money is up to your agent. At most, Martinez can say how happy he is in Milan and the team."

The Argentine joined Inter in 2018, making the move from Racing in his home country.

He's scored 49 goals in 132 games, with 40 of those goals coming over the last two seasons as he helped Inter win the league last season.