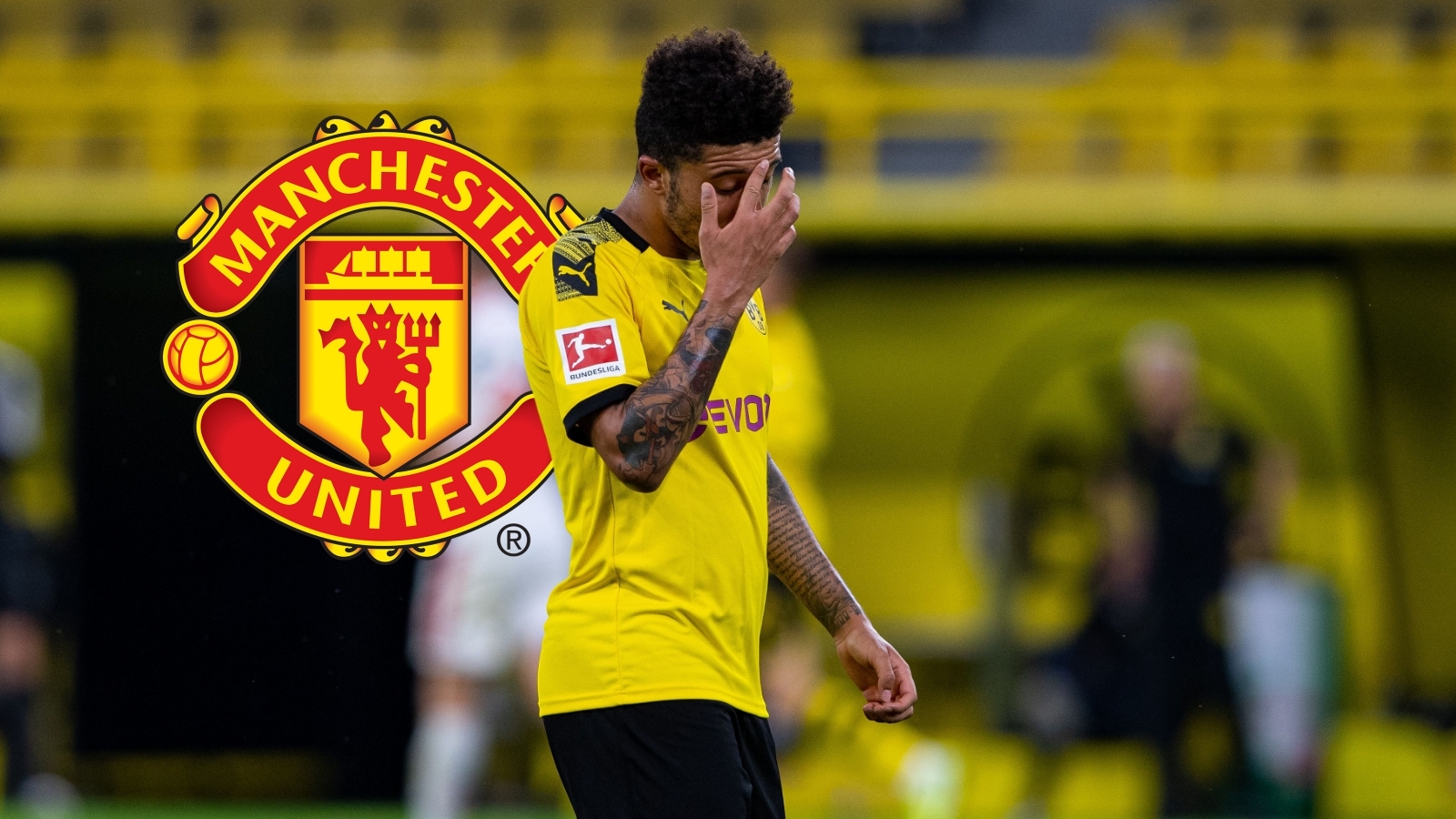 Gary Neville has questioned Manchester United’s recruitment model, with the Red Devils legend claiming that the Premier League giants look “desperate” every time they go for a player.

Value has been found at Old Trafford in recent windows, with the likes of Harry Maguire, Aaron Wan-Bissaka and Bruno Fernandes snapped up.

Those deals have required considerable outlay, though, and have tended to be pushed through late on at the end of protracted pursuits.

United find themselves in a similar situation at present, with Netherlands international midfielder Donny van de Beek the only new arrival heading into the 2020-21 campaign.

Others, such as Chelsea and Manchester City, have been able to get deals over the line, with Neville wondering why Ole Gunnar Solskjaer’s side are finding the going so tough.

He told PA Sport: “Like everyone else they had three months off because of coronavirus, so I don't think it should be the case they didn't have the resource or time to get things done.

“Chelsea got their business done, City have got three or four pieces done. I don't think timing's the issue.

“It's just a thing with United that every time they go for a player in the last four, five, six years it feels they are a little bit desperate.

“They think they can hang on but they always pay it (the asking fee) in the end. That's sometimes where I think you can take control, give a hard deadline and say 'we're moving away from this deal'.”

Neville believes that stance should be taken when it comes to Borussia Dortmund winger Jadon Sancho, with United making little progress there despite making the England international a top target.

The former full-back added: “That's been the frustration with Sancho. The fact that it's dragged on. Just say to Dortmund 'leave him there' and go get another player.

“There are plenty of players around, there can't be just one player you're chasing.

“It is frustrating but I do think United have been better in these last couple of seasons, more careful and not making mistakes either.

“If you can't get a deal done (for Sancho) you have to move on. You certainly have to give hard deadlines on players.”

United have until October 5 to get more bodies on board, but they are due to open their 2020-21 Premier League campaign at home to Crystal Palace on September 19 and are running out of time to get more reinforcements in before that fixture rolls around.