Didier Drogba has revealed that Kylian Mbappe is determined to win the Champions League with PSG before joining another club.

WHAT HAPPENED? The former Chelsea star was asked about Mbappe's future with PSG amid speculation that he could leave the Ligue 1 giants in search of a fresh challenge. Real Madrid were unsuccessful in their bid to sign the striker in the summer of 2021, while Liverpool and Manchester United have also been credited with an interest.

WHAT THEY SAID: Drogba claims that Mbappe has a major goal he wants to achieve before thinking about a move away from PSG. He told BBC Sport: "I think that’s what we all expect him to do [leave PSG], but I know him a little bit and he really wants to make a statement by winning the Champions League with PSG. It would mean a lot to him and to the club as well."

THE BIGGER PICTURE: Mbappe signed a new, three-year contract with PSG in May of this year despite being widely expected to join Real Madrid on a free transfer in the summer. He has denied recent reports in France which claimed he is unhappy at the Parc des Princes and looking to move elsewhere. 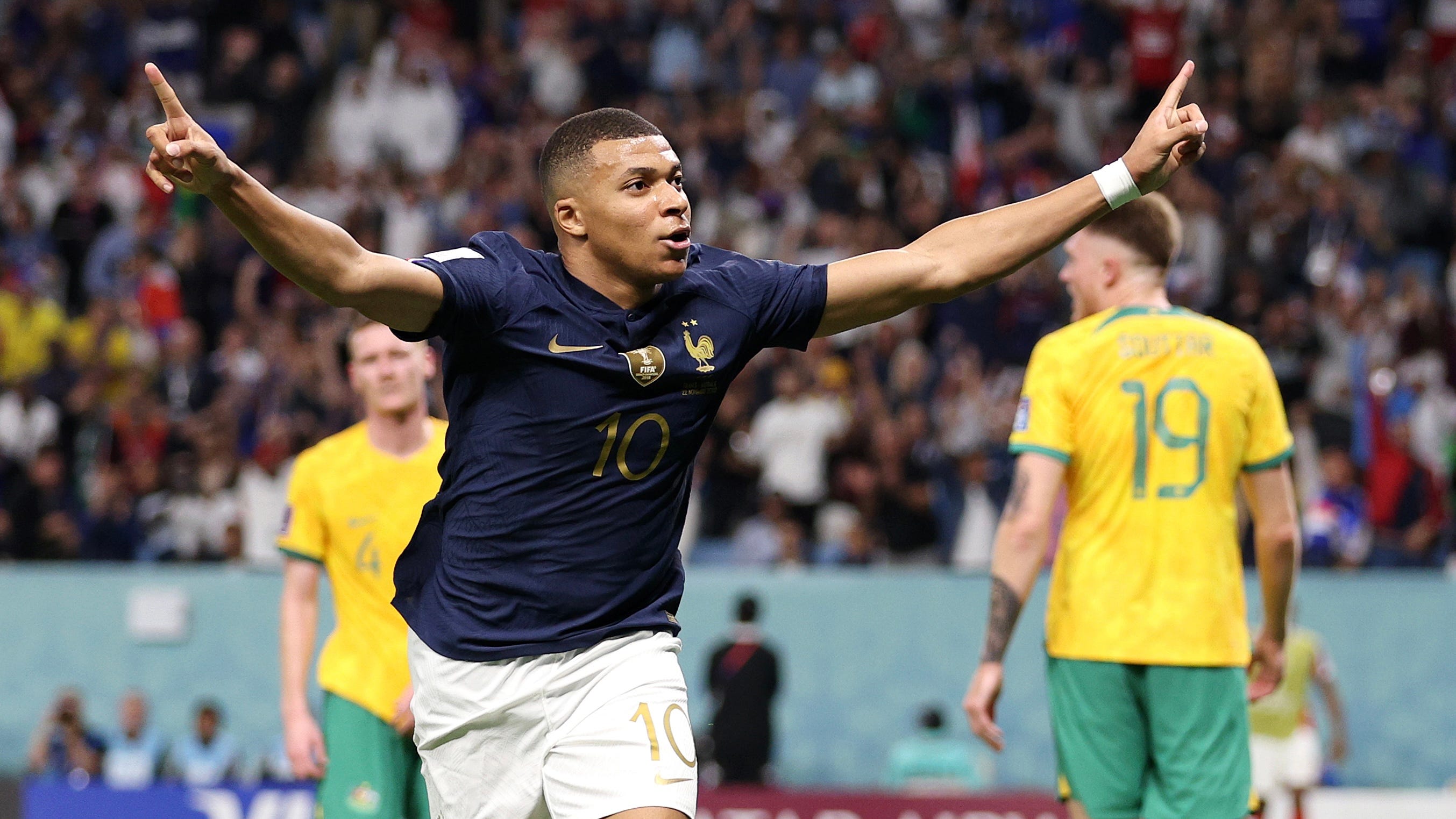 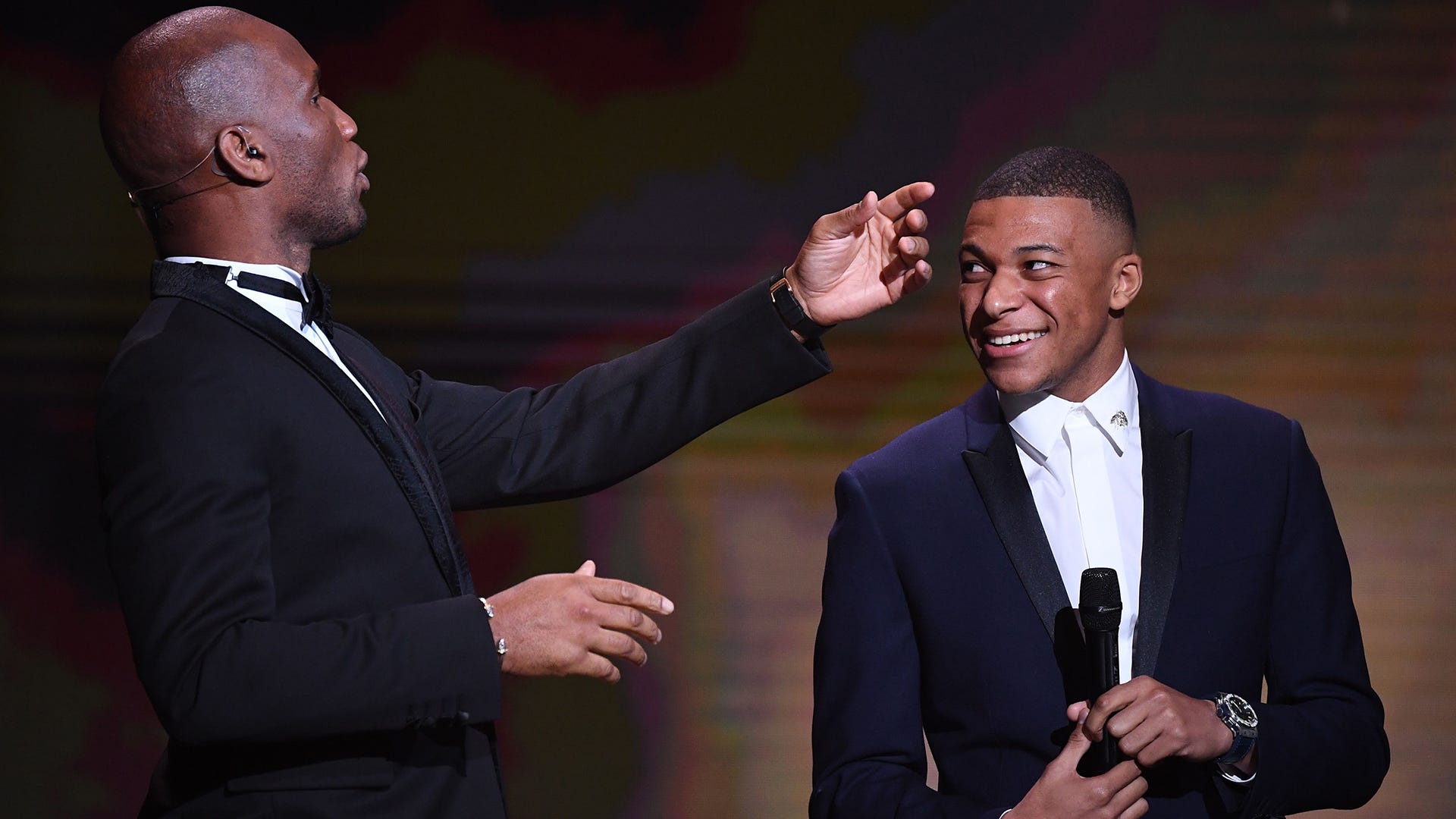 WHAT NEXT? After scoring in France's opening win over Australia at the World Cup, Mbappe returns to action against Denmark on Saturday. PSG, meanwhile, face Bayern Munich in the last-16 of the Champions League in February and March next year.