After a strong start to the season, injuries and Covid-19 issues have led to an inconsistent end to 2021 for Chelsea. As such, their appetite for new signings in January may have grown somewhat.

Thomas Tuchel was broadly happy with his squad at the start of the campaign, but has, on occasion, not been able to name nine senior players on his bench.

Furthermore, possible exits could force the Blues to make big moves in the upcoming transfer window.

So, what should fans expect over the next month at Stamford Bridge? GOAL lays out the potential ins, outs and any other business that could take place in west London during January...

Incomings at Chelsea will largely be dictated by departures, but contractual issues and injury problems mean that defence is likely to be a priority.

As first revealed by GOAL, Ben Chilwell has undergone surgery on his anterior cruciate ligament, and is likely be out for the remainder of the season as a result.

In addition, Reece James is thought to have torn his hamstring in the club's final game of the season, and faces at least six weeks out, leaving Chelsea weighing up whether to recall loanees to cover their absence or to sign new faces to plug the gap. 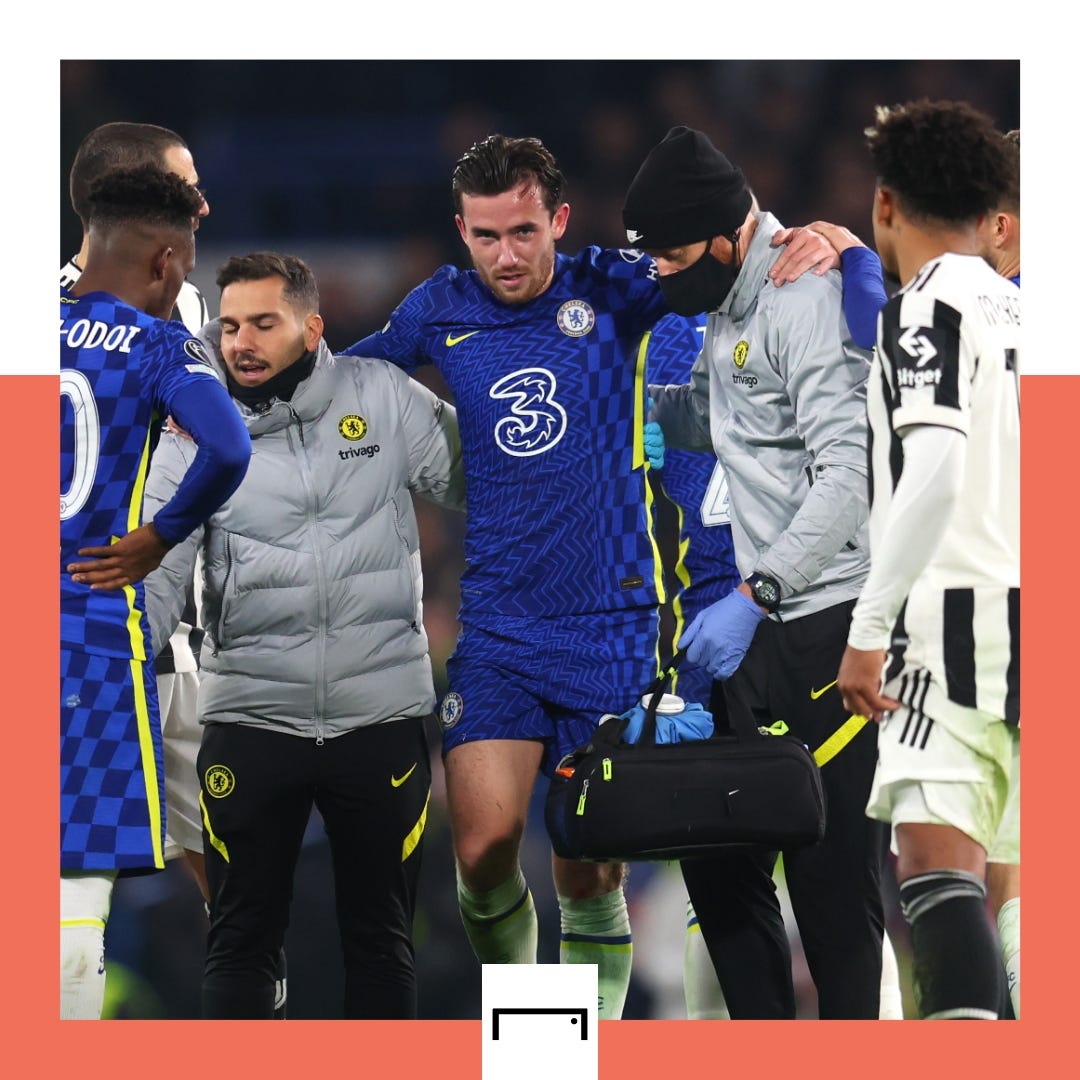 An ideal solution might be Everton's ostracised full-back Lucas Digne, who is currently being offered around to a variety of clubs after falling out of favour under Rafa Benitez.

Elsewhere in defence, Sevilla's Jules Kounde is a long-term target, but would cost close to his £68m (€80m) release clause in the January market.

Furthermore, Leicester City's Wesley Fofana and Juventus' Matthijs De Ligt are targets, while Tuchel has previously considered signing Paris Saint-Germain duo Marquinhos and Presnel Kimpembe, though he would struggle to prise either away from his former club midway through the season.

It is, therefore, likely that any business in central defence will be left until the summer, and it is a similar story in midfield, where West Ham's Declan Rice and Monaco's Aurelien Tchouameni are long-term targets.

Any signings in midfield would need to take into account the futures of Chelsea's current squad members, along with exciting loan stars Conor Gallagher and Billy Gilmour.

The Blues are also looking at ways to bolster their Under-23s side, which has dipped in quality slightly this season.

Just like with the senior team, a particular area of concern is at left-back, where the club is woefully short, and there have been a host of triallists from non-league sides who have attempted to fill in over the last few months.

Chelsea will be more active in allowing players to leave in January, with the club open to offers for midfielders Ross Barkley and Lewis Baker as long as the current injury situation does not worsen. 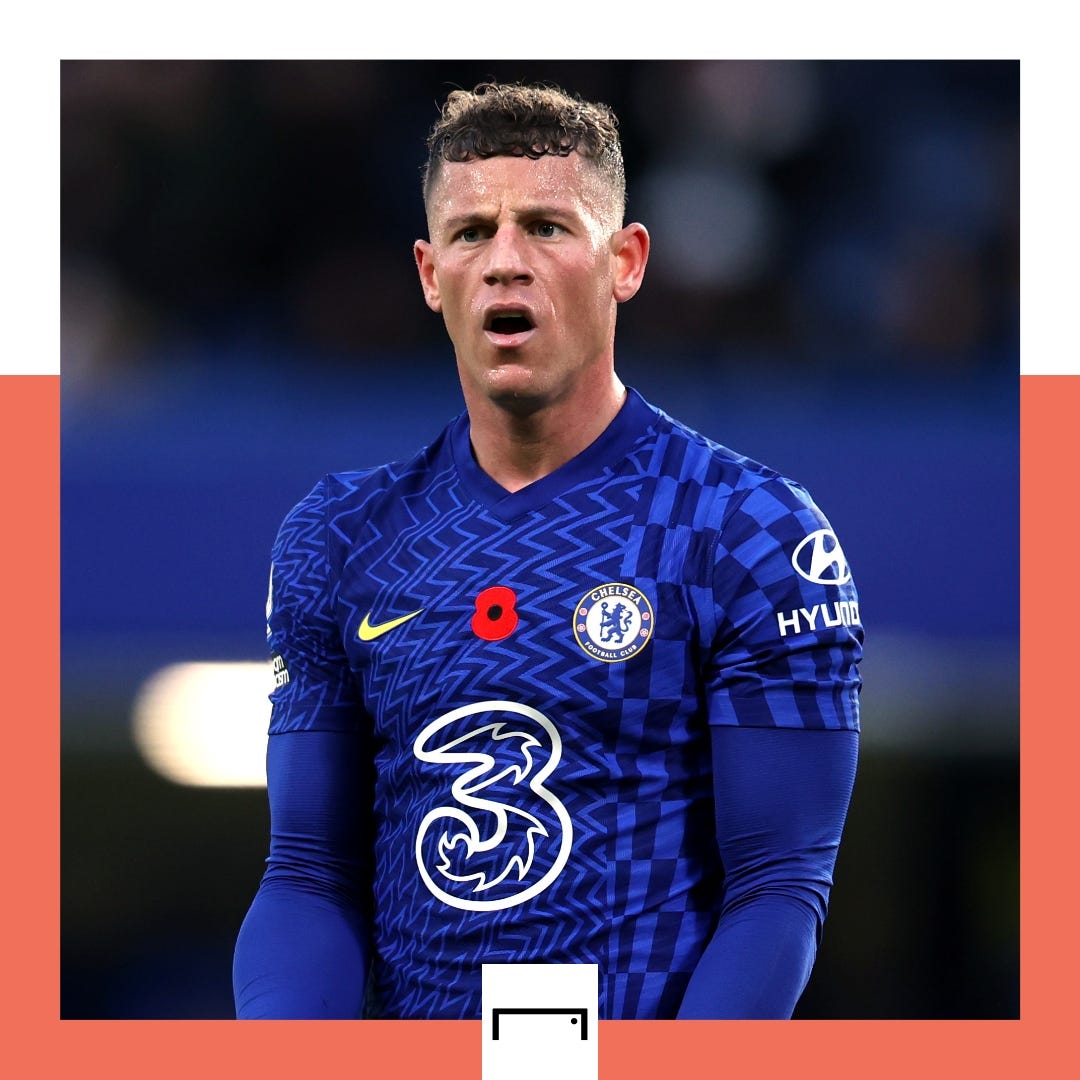 Barkley could leave permanently, with Newcastle, Leeds and Burnley all reportedly interested in the England international, while Baker is surplus to requirements having been on Chelsea's books since 2005.

Another player who could be on the move is teenage striker Bryan Fiebema, with an increasing number of clubs expressing an interest in signing the Norway youth international either on loan or in a permanent deal.

Former academy star Charly Musonda, meanwhile, will begin speaking to new clubs over a free transfer in January after recovering from the knee injury nightmare that has ruined his young career thus far.

Chelsea could also see one or two players leave on loan, with centre-back Malang Sarr the most likely to depart.

AC Milan have already shown an interest in the 22-year-old, and once Chelsea have decided how they will set about replacing Chilwell, the Premier League outfit will respond to enquiries as to Sarr's availability.

A loan for Hakim Ziyech, meanwhile, has been floated by his representatives, attracting interest from Barcelona, Dortmund and Milan.

Just as it was in the summer, however, any potential exit is expected to be blocked by Chelsea, who still consider the ex-Ajax winger as part of their plans.

Contracts to be sorted

From a contractual standpoint, Chelsea have huge problems in defence.

Cesar Azpilicueta, Andreas Christensen and Antonio Rudiger will all be allowed to speak to interested clubs from January 1, with their deals all set to expire at the end of the season.

Thiago Silva renewed his contract by one year on 3 January, while Azpilicueta should remain focused on his club captain role until the summer, despite a strong interest from Barcelona in a free transfer.

It is the situations around Rudiger and Christensen which are of particular concern, though.

In Rudiger's case, Real Madrid are in a strong position to sign the Germany international, with Chelsea's unwillingness to make the center-back one of the club's top five earners set to see him leave this summer.

Christensen also has a lot of interest in his services, and talks over a new deal at Chelsea have been fraught with problems, despite his desire to stay at Stamford Bridge.

Again, his unhappiness comes down to not feeling valued enough by the European champions, who are targeting a deal that would keep him among the lower earners at the club.

Elsewhere, Chelsea also want to renew the contracts of talented youngsters Harvey Vale and Xavier Simons, both of whom recently made their debuts against Brentford in the Carabao Cup.