One wonderkid could come in but then lead to another going out, with Frank Lampard's summer plans already underway

Chelsea have long been tracking Birmingham City youngster Jude Bellingham alongside Manchester United, and they will likely compete with their Premier League rivals for the 16-year-old.

Birmingham could be forced into a summer sale of their prized asset but they are thought to value the youngster at £50 million ($65m).

At 16 years and 38 days old, Bellingham broke Trevor Francis' 49-year record as Birmingham's youngest ever appearance-maker. He has gone on to be ever-present in the team, making 32 appearances and helping to guide his side away from relegation trouble.

Real Madrid and Barcelona have also been linked with the talented central midfielder, whose contract expires in June 2021.

However, any Chelsea move for Bellingham could add to concerns about renewing one of their most talented academy star's contracts.

Chelsea have been locked in talks with Faustino Anjorin over a new five-and-a-half-year deal until 2025, but have struggled to convince the starlet to put pen to paper.

The youngster is one of the most promising talents that is coming through in the next wave of academy products at Cobham Training Centre, which was reflected in Frank Lampard's decision to give him his debut at 17-years-old earlier this season against Grimsby Town.

Now 18, Anjorin's current contract expires in less than 18 months and he wants to feel secure about being afforded first-team chances before pledging his longer-term future to the club.

The youngster is an attacking midfielder with a big build who has often been compared to Ruben Loftus-Cheek, but also shares some similarities in his style of play with Bellingham.

Anjorin has 11 goals and six assists in 22 appearances across various youth levels this season and he is just one of many ongoing negotiations that Chelsea are involved in. 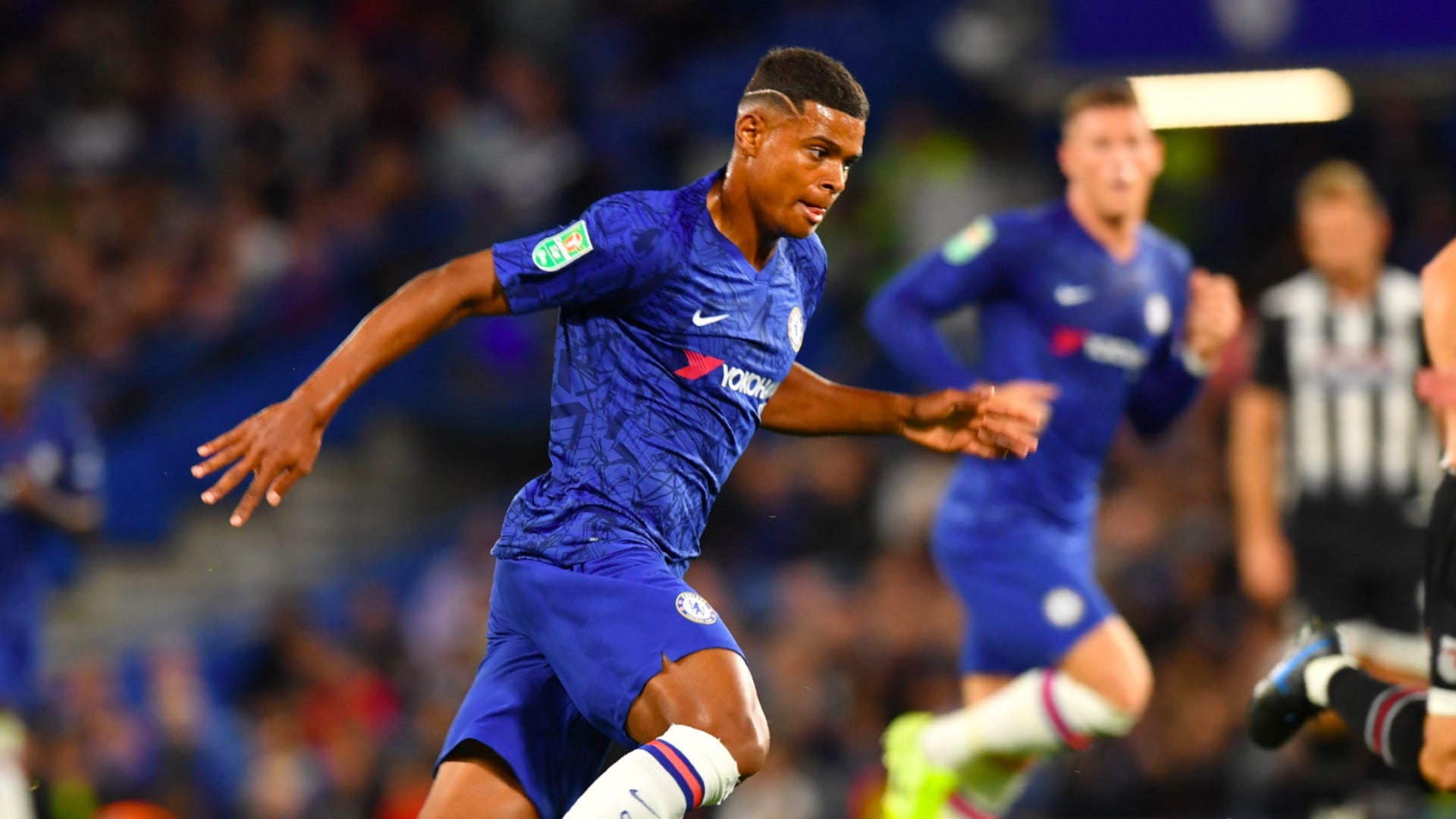 Among the first team, the Blues are also working on new deals for Tammy Abraham and Willian after signing up many players with the transfer ban in place last summer.

The Blues were angry after losing Tariq Lamptey to Brighton and fear that the same could happen with Anjorin. The pair made up some of the eight players to make their debut under Lampard and his coaching staff this season.

Chelsea have had a lot of success in contract negotiations with homegrown talent with Lampard’s drive to use academy players this season.

Chelsea have already announced the signing of Ajax's Hakim Ziyech for €40m (£33m/$43m) and he will join up with his new club in the summer.

Dortmund's Jadon Sancho, RB Leipzig's Timo Werner and Leicester City's Ben Chilwell are understood to be among other top targets ahead of the next transfer window.