Chelsea's youth exodus: Why are so many wonderkids leaving the Blues this summer? 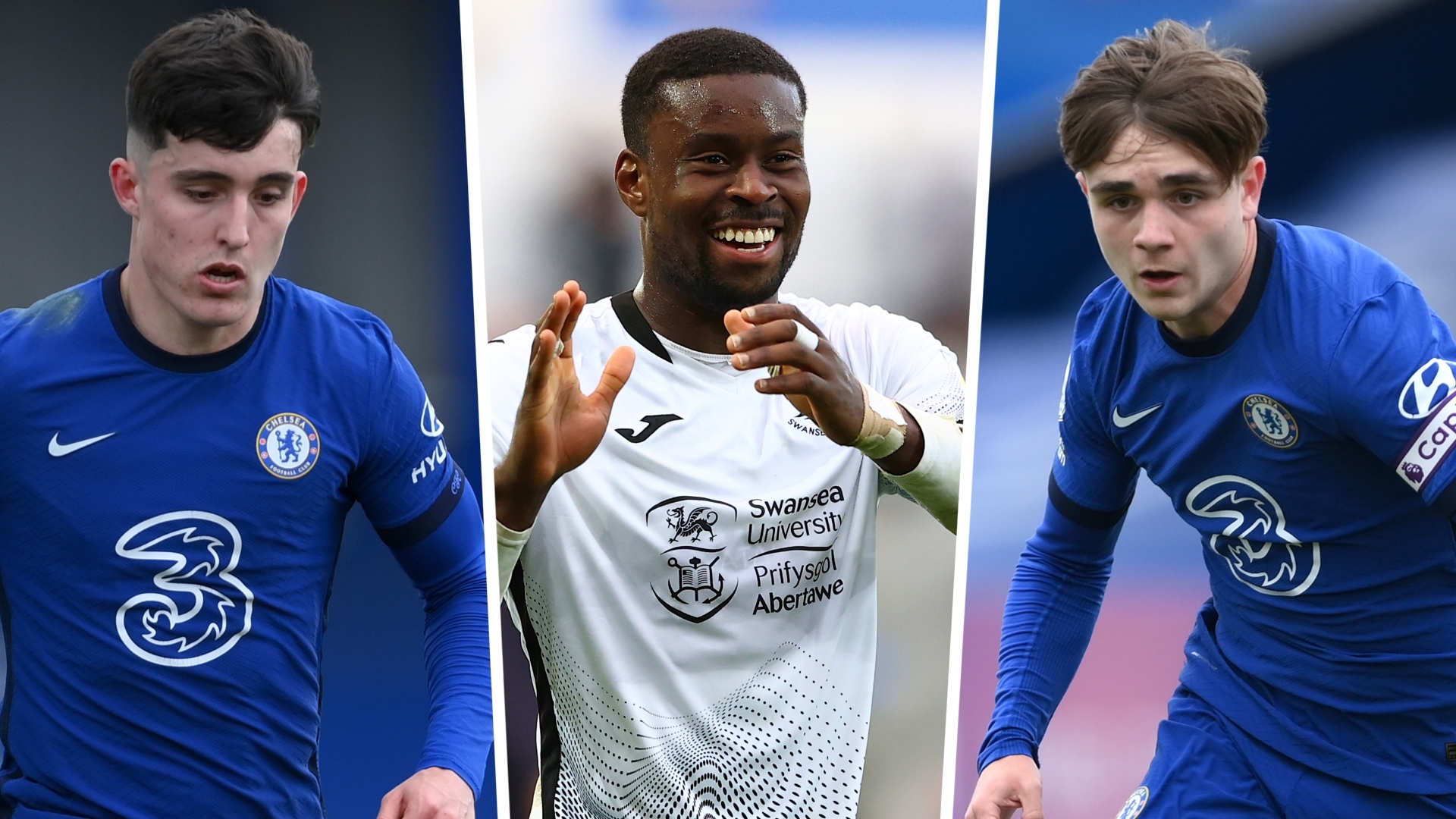 Marc Guehi, Lewis Bate and Tino Livramento are among those who have or are set to depart Stamford Bridge this summer, so should fans be concerned?

When Thomas Tuchel replaced Frank Lampard as Chelsea manager around six months ago, there were concerns raised by some supporters whether that would mark the end of the Blues' willingness to blood youngsters from their academy in the first team.

Lampard, of course, had overseen the a change in tact at Stamford Bridge, with the club's FIFA-imposed transfer ban in the summer of 2019 forcing them to look inwards for additions.

In came Mason Mount, Reece James, Tammy Abraham, Fikayo Tomori and - latterly - Billy Gilmour, while Callum Hudson-Odoi was also offered slightly more opportunities than had been available to him under Maurizio Sarri.

But after a summer window in 2020 that saw Chelsea spend £220 million ($300m) on new signings, followed by the appointment of Tuchel in a bid to integrate those big-money arrivals into the team more than Lampard had managed, the writing - at least for some - was on the wall for the club's new homegrown heroes.

Those initial fears were, in the most part, proven to be unfounded, with both Mount and James playing key roles in the Blues finishing in the Premier League's top four, reaching the FA Cup final and winning the Champions League.

But with Tuchel's first transfer window in charge now well under way, one theme has dominated the summer for Chelsea supporters, with a deluge of the club's top homegrown talents having already left or who are on the verge of departing.

In truth, most Blues supporters had already resigned themselves to losing Tomori this summer, with the centre-back completing a £25m ($34m) move to AC Milan following his successful loan spell at San Siro, that in itself came in the wake of him being frozen out under Lampard.

But what has followed has raised real concerns that one of England's best academy structures is in danger of becoming a finishing school for players who never actually play for Chelsea, and instead furnish other clubs with their talent due to the lack of a pathway to the senior ranks in west London.

The biggest shock came when it was announced that Marc Guehi, the 21-year-old centre-back who for a long time had been earmarked as potential first-team fixture at Stamford Bridge, was leaving for Crystal Palace.

He has been followed out the door by 18-year-old midfielder Lewis Bate, who has joined Leeds United for £1.5m ($2m), and more will join them in leaving in the coming days.

Tino Livramento (18) is closing in on a move to Brighton; midfielder Myles Peart-Harris (18) is expected to join newly-promoted Brentford; and defender Dynel Simeu (19) has rejected a new deal so as to join Southampton on a free transfer.

But why, so soon after the likes of Mount and James showed there could be a pathway from the Chelsea academy to the first team, are so many of the club's talented youngsters now looking to leave?

The answer lies in the sheer size of the Chelsea squad, and the difficulties that come with breaking into what is already an oversized group of senior professionals.

Last season, Chelsea's core group that won the Champions League numbered just over 20, while around 30 more spent the campaign out on loan at other clubs.

As such, for some of the current crop of youngsters at Chelsea, the competition is already too much. They, rightly or wrongly, believe they are ready for senior action this season, and the chances of getting that at Chelsea right now are slim at best.

Bate, for example, is an elegant midfielder who has been singled out for his passing ability and willingness to take the ball in tight spaces while maintaining possession.

He has watched on as Gilmour, who is only a year older than him, has struggled to force his way into the first-team picture before opting to join Norwich City on loan for the upcoming season.

Bate knows that he will need to usurp at least one of Jorginho, N'Golo Kante or Mateo Kovacic to become a regular in the senior ranks, and that is before taking into consideration returning loanees such as Conor Gallagher, Ethan Ampadu and Trevoh Chalobah.

Livramento, meanwhile, is coming off the back of a year that saw win named Chelsea's Academy Player of the Season, with the right-back a regular for England at youth level.

In front of him in the Chelsea pecking order, however, are James and Cesar Azpilicueta, while former academy star Dujon Sterling is closing in on a new contract and Hudson-Odoi has even earned opportunities at right wing-back under Tuchel.

Livramento has seen the way in which Tariq Lamptey has impressed since leaving Chelsea for Brighton in January 2020, and though he will ironically now be in competition with the 20-year-old when he moves to the Amex Stadium, it is only one player he needs to usurp in the pecking order on the south coast rather than three or four in the capital.

Tall, attacking midfielder Peart-Harris has a little less competition in his favoured position, though he only need to look towards Ruben Loftus-Cheek and Tino Anjorin, who both share a lot of his key attributes, to see that his chances of breaking through are limited at best.

Chelsea are, of course, a club who needs to win now. The money that has been spent on the squad demands it, and there can only be so much room for sentiment where Tuchel is concerned.

Fans need only look at the way Abraham was largely cast aside following the German coach's arrival to see that in action, while the £50m ($69m) that has been raised this summer from the sales of players from outside the first-team squad will be seen as strong business, particularly when some of it is used to fund new signings in the future.

"Nobody wants to rest, I want the next success, the next title, the next process, the same level of quality," Tuchel said following the triumphant Champions League final win over Manchester City.

Despite this summer's losses, Chelsea still do have plenty of homegrown talent on their books to choose from, and that does not even take into account those already established in Tuchel's team.

Gallagher and Ampadu both have Premier League experience already, Sterling is showing encouraging signs after missing a year of football through illness and injury, and striker Armando Broja has signed a new contract after an excellent season on loan at Vitesse in 2020-21.

Factor in 18-year-old Levi Colwill, who is spending the season on loan at Huddersfield Town after emerging as one of the best young centre-backs in the country, and the future still looks bright for both Chelsea and their homegrown wonderkids.

The drawbridge to the first team has not been pulled up quite yet, even if some of this summer's losses will sting a little.