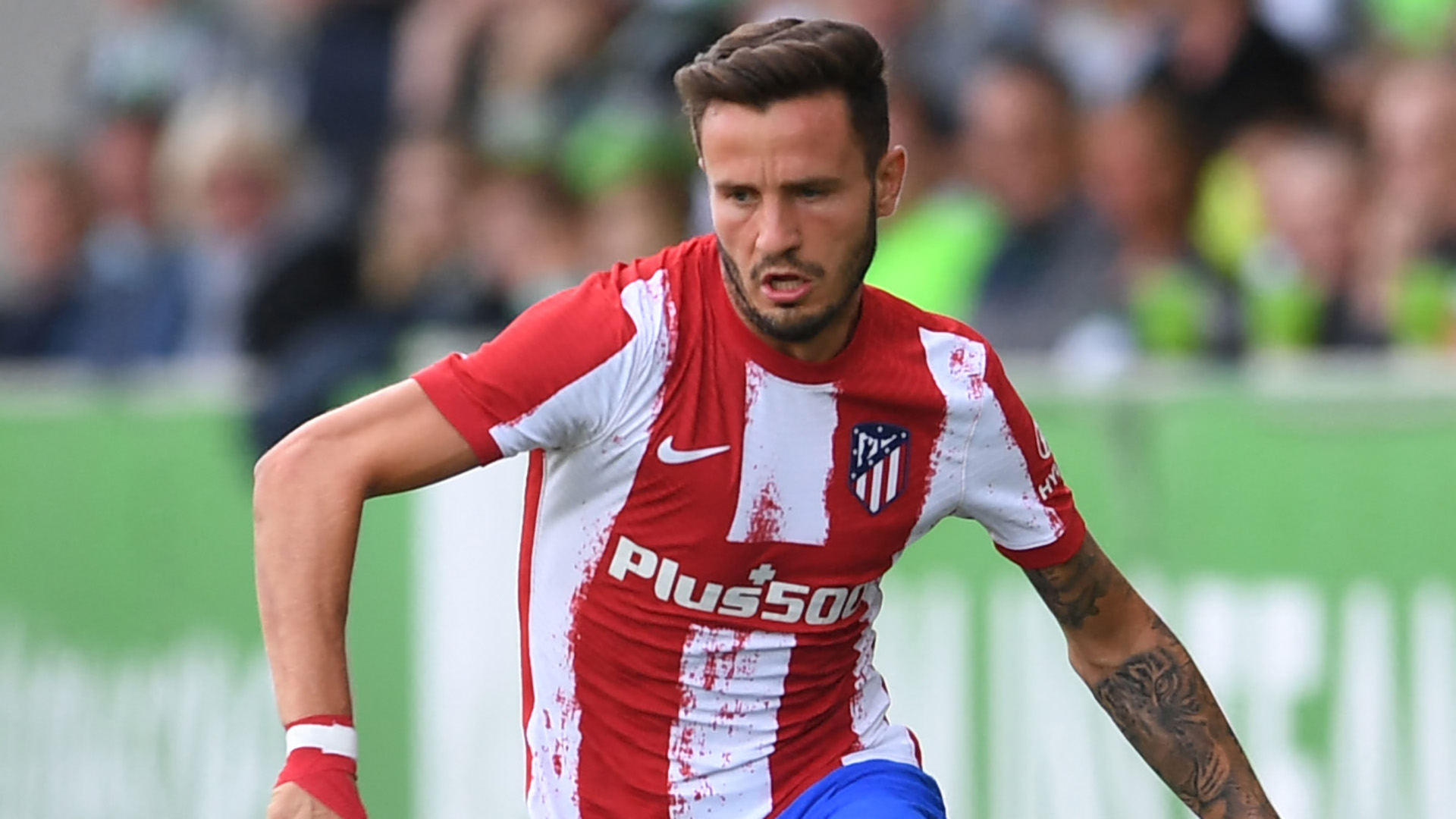 The 26-year-old could be available on a temporary deal for a sizeable loan fee, with that option being of more interest to the Blues than a permanent transfer.

Atleti have a good relationship with Chelsea and are looking to free up some space on their wage bill to help fund a move for Hertha Berlin star Matheus Cunha.

What is Saul's situation at Atletico?

Saul had a difficult 2020-21 season under Diego Simeone despite Atleti winning La Liga, with the Spaniard having lost his automatic starting spot at Wanda Metropolitano.

He has become increasingly surplus to requirements at the Madrid club and his agents have been targeting a move to one of England's top clubs this summer.

Saul earns €7 million (£6m/$8m) a year at Atleti and those wages would need to be covered in full by a loan club.

Will Chelsea complete a loan move for Saul?

Chelsea could push ahead with a loan move for Saul, despite them needing to offload more players on the fringes of the first-team, with Tuchel not overly concerned about the size of his squad.

Indeed, many who were out on loan last season are still in place at Stamford Bridge at the start of the 2021-22 campaign, although there is confidence that moves can and will be arranged before the transfer window closes.

The likes of Ruben Loftus-Cheek and Ethan Ampadu have been training with the first team but it now seems that they could be moved on once again.

Tiemoue Bakayoko, Ross Barkley and Danny Drinkwater, meanwhile, have been training in a separate group and using the academy building at Cobham Training Centre.

In Bakayoko's case, a loan move with an option to buy is being discussed with AC Milan but the others have found their options limited.

Chelsea are also in contract talks with Trevoh Chalobah, who has impressed during pre-season and at the start of the new campaign, while Ike Ugbo is having his medical at Genk on August 24 despite late interest from Marseille.

The Premier League side will earn €3.5m from the transfer and a further €2m if the Belgian side qualify for the Champions League group stages.

As for other incomings, Chelsea are weighing up a move for Sevilla defender Jules Kounde but it could hinge on the future of Kurt Zouma, who is attracting interest from West Ham.