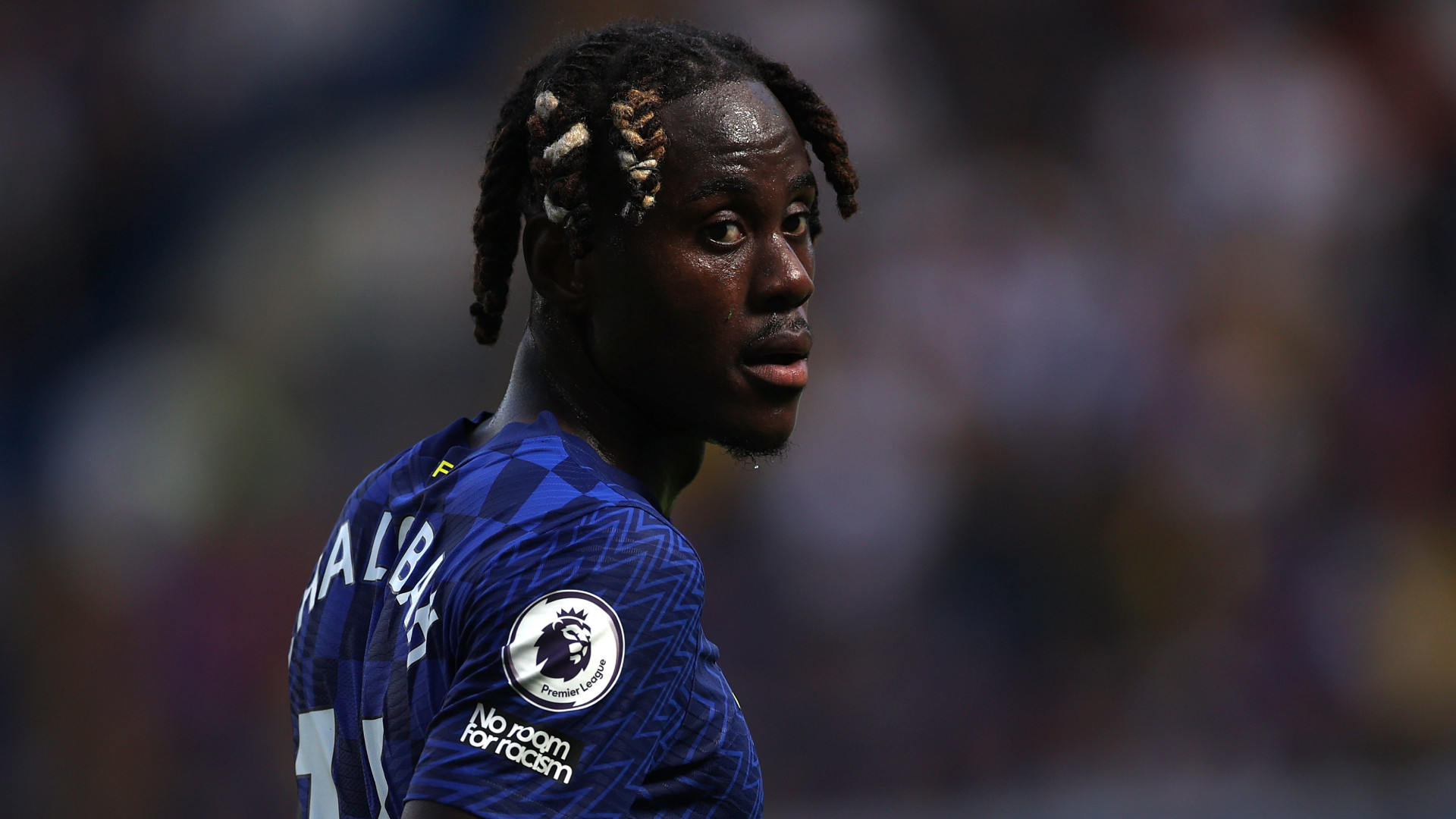 Thomas Tuchel has met with Trevoh Chalobah to tell him that he is no longer available for loan and that he wants his future tied up at Chelsea.

Clubs like Lille, Valencia and Club Brugge have all expressed an interest in signing the 22-year-old defender on loan but are set to be knocked back.

Having had the meeting, the Blues chiefs now need to meet with his representatives to extend a contract that has less than two years left to run.

Why is Chalobah suddenly being talked about?

The west Londoners academy graduate has always been rated highly internally at Stamford Bridge but hasn't had as much attention externally as others coming through the system.

Having spent two seasons on loan at Ipswich and Huddersfield in the Championship, Chalobah excelled on loan in Ligue 1 with Lorient.

Upon his return, he stood out in three consecutive pre-season matches against Arsenal, Tottenham and Bournemouth.

The defender was still set to move on loan for another season but his 120-minute performance against Villarreal followed by his goalscoring Premier League debut versus Crystal Palac  have proven transformative behind the scenes.

How does it impact Chelsea's incoming signings?

Chelsea hadn't planned for keeping Chalobah and had even approached Sevilla to sign Jules Kounde.

There remains a chance that Chelsea could come back in strong for the £68 million ($93m) valued defender but it might hinge on the futures of others.

Antonio Rudiger and Andreas Christensen are locked in active contract talks with the European Champions.

Meanwhile, Kurt Zouma has been offered to clubs including West Ham and Sevilla and could find himself surplus to requirements.

Ethan Ampadu is also being kept around the first-team set up and can play in defence or midfield. Chelsea are not yet ready to accept loan offers for the Wales international who has a chance of making Tuchel's squad this season.

Chelsea have also been able to send out numerous players on loan with Emerson Palmieri joining Lyon, Matt Miazga to join Alaves in La Liga and Dujon Sterling in talks with a host of clubs.

Davide Zappacosta is in advanced talks over a permanent move with both Fiorentina and Atalanta. Similarly, Tiemoue Bakayoko is in talks with AC Milan although the fee has proven a continued stumbling block.

Ike Ugbo has had a last-minute offer from Marseille which has derailed an almost certain move to Genk, which even had a medical booked in place.