Atletico Madrid manager Diego Simeone wants to bring Chelsea defender Marcos Alonso to the Spanish capital this summer as the Rojiblancos look to rebuild their backline.

Goal understands that Alonso would be interested in a move back to his homeland but that the Blues will not sanction any sale until a new manager is appointed.

Even then a move may prove unlikely with Chelsea keen to keep as much of their current squad together as possible given the likelihood that FIFA's transfer ban will block them from signing any replacements.

Simeone faces a busy summer in the transfer market, particularly in defence, with Lucas Hernandez, Diego Godin and Juanfran's departures from the Wanda Metropolitano all having been confirmed.

Former Chelsea left-back Filipe Luis has also allowed his contract to run down and is set to leave on a free transfer ahead of the 2019-20 campaign.

And while Simeone is first prioritising the signing of a right-back - with a €25 million (£22m/$28m) bid for Barcelona's Nelson Semedo having already been knocked back - bringing in a player to play on the opposite flank is also high on his wishlist.

The sale of Lucas to Bayern Munich for €80m (£68m/$90m) has helped raise some funds for Simeone's rebuild, but Atleti are aware that further departures will be required to help fund moves for the likes of Alonso.

Antoine Griezmann has revealed he will be moving on, with the France international available for €120m (£106m/$135m) due to a release clause in his contract that comes into effect on July 1.

Manchester City are also looking at Atleti midfielder Rodri and though his €70m (£62m/$79m) release clause leaves him within reach for the Premier League champions, the player himself has cast doubt on whether he would like to move to the Etihad Stadium.

Alonso's current contract at Chelsea runs until 2023 and is worth £150,000-a-week, which would prove a significant expense for the Liga runners-up were they to match his wage demands. 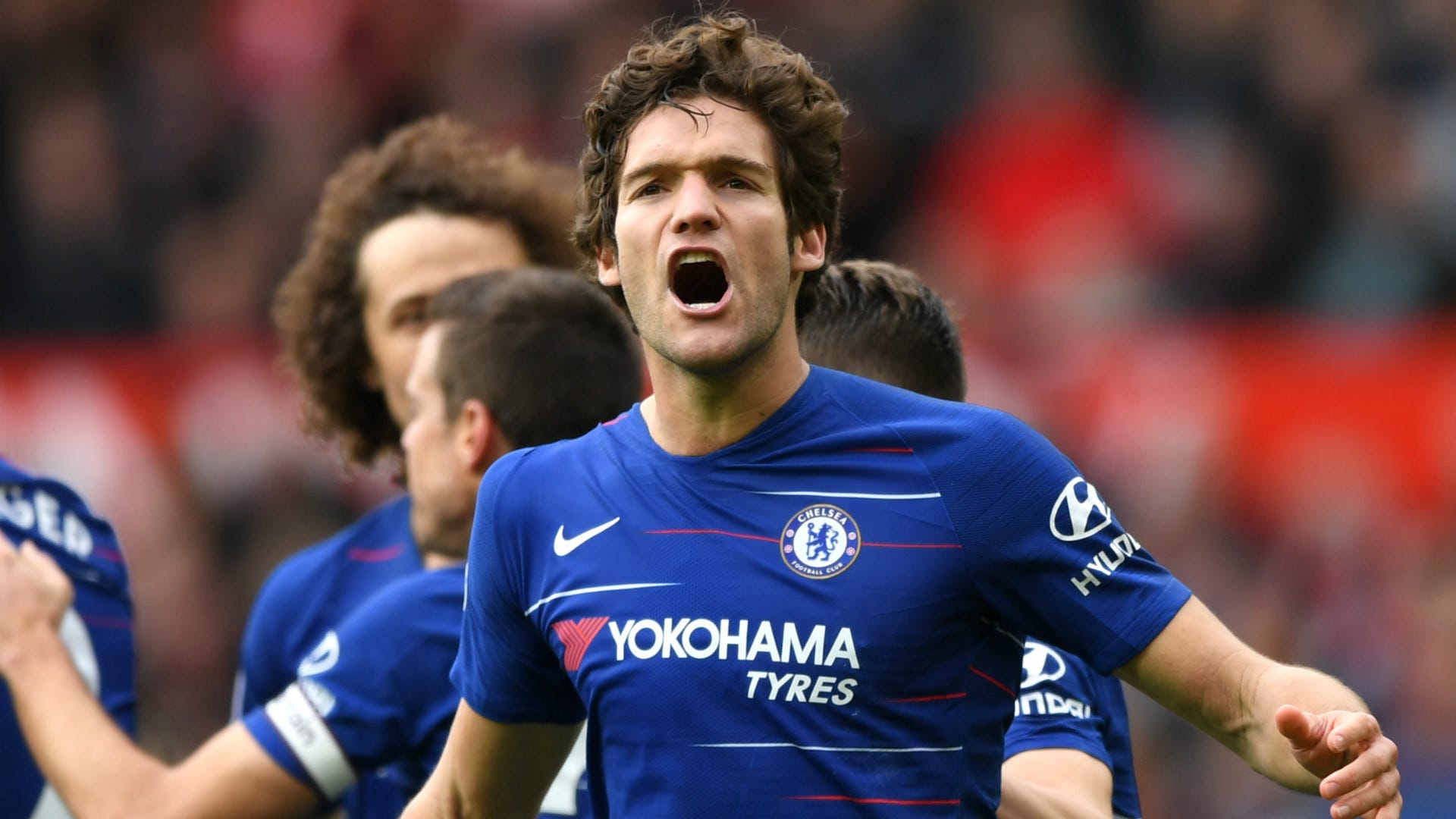 The emergence of Emerson Palmieri, however, could mean a sale is more palatable for the Blues.

Emerson started in the Europa League final ahead of Alonso and set up Olivier Giroud's opener in the 4-1 win over Arsenal.

There have been rumours that he will return to Italy to join Juventus alongside Maurizio Sarri, but sources have told Goal that Emerson is keen to remain in west London.

Those circumstances could lead Alonso to join Atletico, a club where his father played, with the Spain international coming from a three-generation footballing family who have all starred for La Roja.

Alonso spoke about returning to Spain recently, but Atleti are the only viable option for him, as Real Madrid have agreed on a €50m deal for Lyon's Ferland Mendy to play at left-back, while Barcelona are not currently thought to have the funds to do a deal.

"Yes [he is happy to hear of interest from Spain]," Alonso said in May. "It means I’m doing well if other teams are trying to get in touch. I am very happy here but we will see what happens this summer."