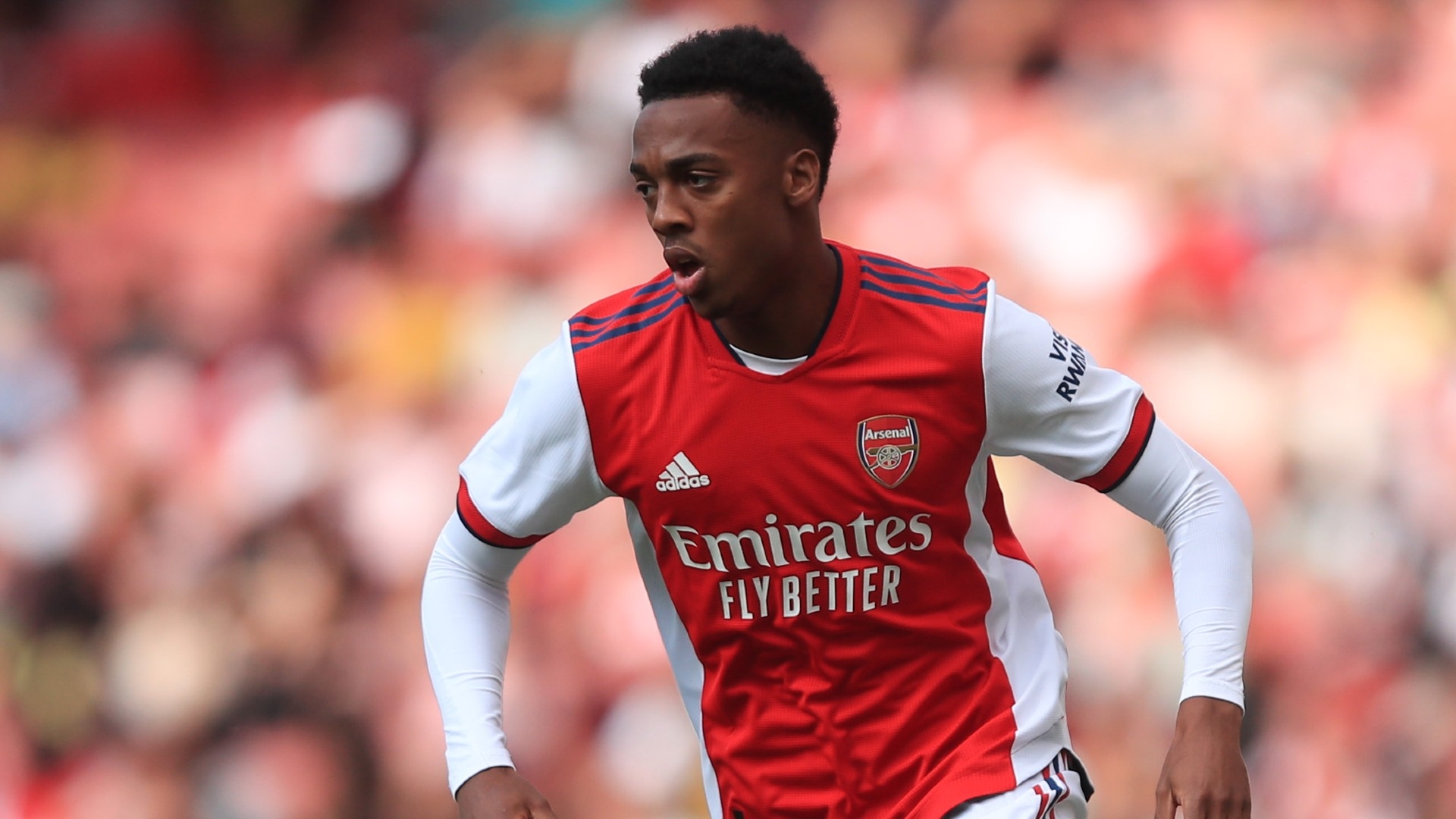 Mikel Arteta claims to be in the dark when it comes to Joe Willock's future at Arsenal, with Newcastle still hoping to take the 21-year-old midfielder back onto their books.

A highly-rated product of the Gunners' academy system took in a productive loan spell with the Magpies last season - scoring eight goals in 14 appearances.

Another stint at St James' Park is being mooted, either short or long-term, but Arteta has absorbed Willock back into his plans during pre-season in north London.

Asked for an update on Willock and the rest of those sparking exit talk after a friendly defeat to Chelsea, Arteta said: "I don't know (if they are leaving).

"I'm going to coach them and train them, and respect and look after everybody, because they are our players.

"Hopefully, they can have their minds here, and prepare here, because they’re Arsenal players, and our job is to make them as good as we can."

What is Newcastle's stance?

Willock saw game time for Arsenal against Chelsea, but Arteta is looking to give as many players as possible an opportunity to impress.

Newcastle hope an exit door will swing open before an August 31 deadline, but Steve Bruce is still waiting on the Gunners to give him a definitive answer.

He told reporters after seeing his side beat Burton Albion 2-0 on Friday: "We haven’t made any bids for any player, because Joe’s been our No.1 target.

"We have to make sure that if that doesn’t happen, we have got who we think is our second choice. We’ll what develops in the next few days."