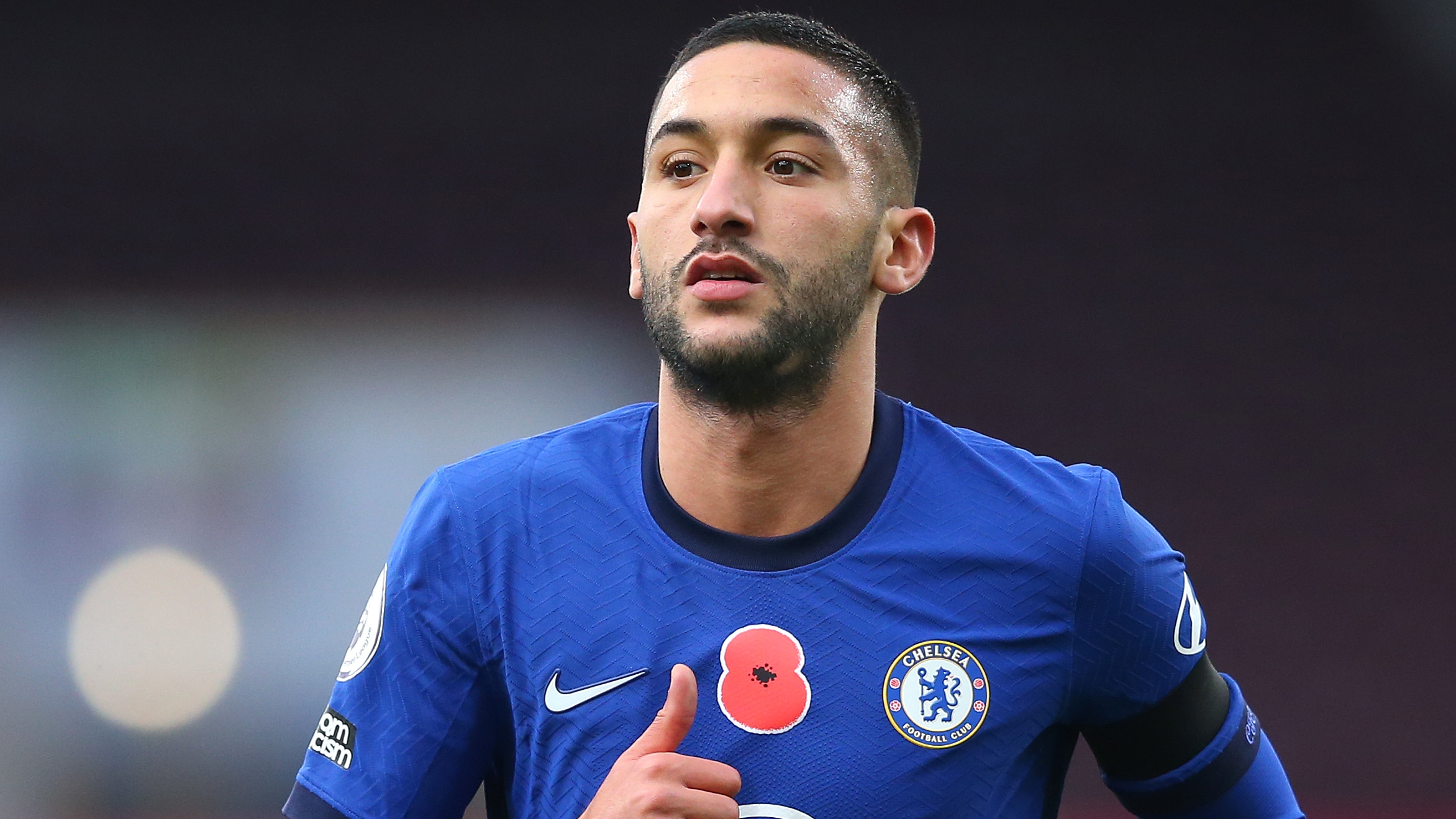 The Blues were held to a 1-1 draw by Aston Villa at Stamford Bridge on Monday, seeing Olivier Giroud's opening goal cancelled out by an Anwar El Ghazi strike in the second half.

Chelsea have won just one of their last five matches in the Premier League, having recently been beaten by Everton, Wolves and Arsenal. The London side had previously gone nine games unbeaten in the English top-flight.

Their decline coincides with the loss of summer signing Ziyech, who scored one goal and assisted three more in the league before he suffered an injury in early-December.

Lampard says his side must find a new source of creativity when the former Ajax star is out of action and is eager to welcome the 27-year-old back into the team.

"Not a coincidence. We can't rely completely on him. He was very effective of us in terms of creation and goals," the coach said when asked the significance of the Morocco international's absence.

"It helped, we were very fluid until he got injured. We want him back. There's a possiblity he could be fit for [Sunday's game against] Manchester City if it goes ahead. He's close."

Despite his team's disappointing result on Monday, Lampard was happy with his side's performance and singled out Callum Hudson-Odoi for special praise.

"I liked his performance and his range of passing in the first half. Some of his movement and touches were great but we want to see end product and for him to go one-on-one like at Arsenal," he said.

"That's the level of top wingers in the Premier League. He has the capabilities, that will be the next stage for him."

He continued: "It's a draw against a good team. Our performance was good and we deserved to win. We've come through a difficult patch. We saw the attitude of the team today. The table is still tight and we remain close. Today I saw some good signs I like."

Chelsea face City at home on January 3 and then take on Morecambe in the FA Cup the following week.