'What is going on?!' - Wilshere perplexed as Arsenal confirm Bould exit 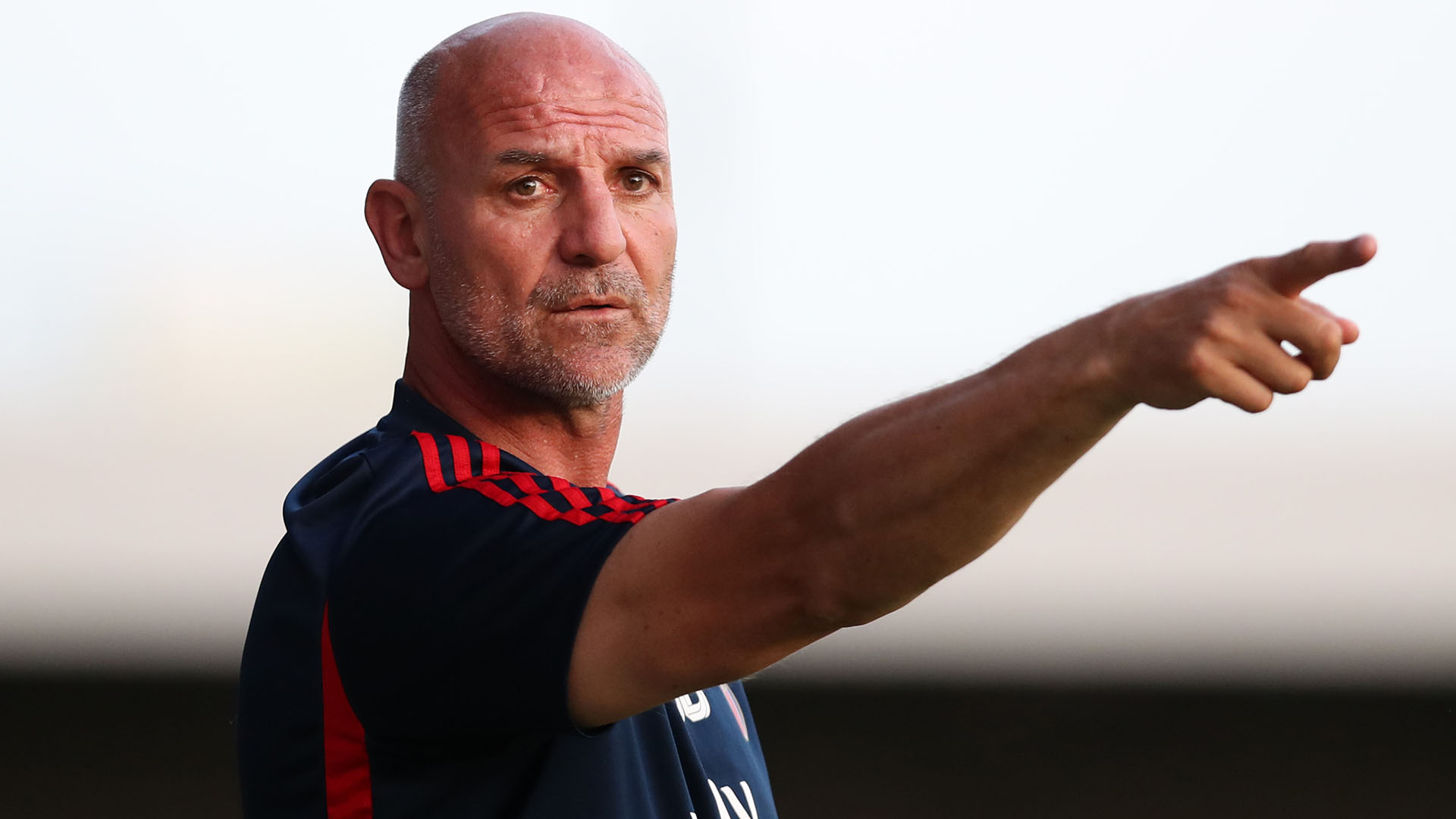 Jack Wilshere has expressed his dismay after Arsenal confirmed the departure of Under-23s manager Steve Bould, ending a 33-year relationship between the former centre-back and the club.

As Goal revealed in May,  Bould - who took over as U23s boss from Freddie Ljungberg in 2019 - had been sacked by Arsenal following a difficult season in Premier League 2, with the Gunners finishing in 10th.

Bould, both as a defender and then in various coaching roles, has been synonymous with Arsenal through his career, and the official confirmation of his departure on Tuesday led to a shocked and disappointed reaction from those who have worked with him.

Arsenal academy manager Per Mertesacker told the club's official website : "Steve has been a fantastic servant for us on and off the pitch. His record as a player speaks for itself and he has been an inspiration to generations of young players coming through the academy.

"This has been a very hard decision to make. Steve’s contribution to the under-23s and the club as a whole has been huge and he will always be an important figure in our history."

Gunners technical director Edu added: "We are massively grateful to Steve for everything. He has helped develop so many top professionals and his experience and character has had a huge impact. I would like to add my thanks for his contribution and wish him and his family well for the future."

What has been the reaction?

Wilshere, who won the FA Youth Cup under Bould with Arsenal in 2009, was astonished by the north London club's decision to cut away more than three decades of loyal service and expertise.

He wrote on Twitter : "Can't believe it. Another proper Arsenal man gone! What is going on? What a coach and what a guy. All the best Bouldy."

Who is Steve Bould?

Bould made a total of 372 appearances for Arsenal between 1988 and 1999, lifting three league titles, the FA Cup as part of their double-winning season of 1991, the League Cup and the European Cup Winners’ Cup.

He joined the coaching staff as a youth team coach in 2001 and won the FA Youth Cup with the U18s with a team featuring Wilshere, Francis Coquelin and Henri Lansbury.

He then replaced Pat Rice as first-team assistant manager in 2012 and served as Arsene Wenger's No.2 during his final six seasons at Emirates Stadium, before switching roles to become U23s boss.