The exact dates for the opening of the English transfer window have yet to be announced, but that has not stopped Chelsea from moving quickly to get ahead of their rivals in the market.

Having already agreed the £37 million ($43m) acquisition of Ajax winger Hakim Ziyech in February, the Blues are closing in on a second big-money signing since their transfer ban was lifted in the shape of Timo Werner.

The RB Leipzig forward is expected to complete his £54m ($68m) move to Stamford Bridge in the coming weeks, and the Blues are not finished there, with both Leicester City full-back Ben Chilwell and Bayer Leverkusen playmaker Kai Havertz on Frank Lampard's radar.

All those incomings, though, mean there must be outgoings too as Lampard looks to avoid his young squad from becoming too bloated despite the prospect of another season in the Champions League.

As such, Goal has run the rule over the current Chelsea roster in an attempt to predict which players will have departed by the time the 2020-21 campaign rolls around...

Chelsea have moved to secure a number of their talented young players to long-term contracts, with it hoped that those who have broken into the first team over the past two seasons will form the backbone of the side for years to come.

Ruben Loftus-Cheek, Mason Mount, Callum Hudson-Odoi, Billy Gilmour, Reece James and Fikayo Tomori have all put pen to paper on fresh terms over the past 12 months and are set for key roles under Lampard.

In terms of the more senior players in Chelsea's squad, there have been questions over the suitability and fitness of World Cup-winning midfielder N'Golo Kante, but Lampard is backing the former Leicester man to come back strongly from a stop-start campaign.

Kante's fellow midfielder Mateo Kovacic has been one of the club's star performers this term and is happy in west London. It is highly likely that Jorginho will be retained despite interest from Juventus.

Further forward, Christian Pulisic will be given more time to impress during his second full season in England while Olivier Giroud has been tied down after signing a one-year contract extension.

In defence, club captain Cesar Azpilicueta is going nowhere after an impressive first season in the leadership role while Kepa Arrizabalaga will retain his place in goal despite the club exploring the option of selling the Spain international earlier in the season.

He will be supported by back-up Willy Caballero, who recently signed a new one-year deal.

Chelsea have moved quickly to tie down their recent academy graduates to fresh contracts, but agreeing terms with one such player has not yet been achieved.

Tammy Abraham will enter the final two years of his current deal in July, and despite ongoing talks a resolution regarding his long-term future is yet to be found. 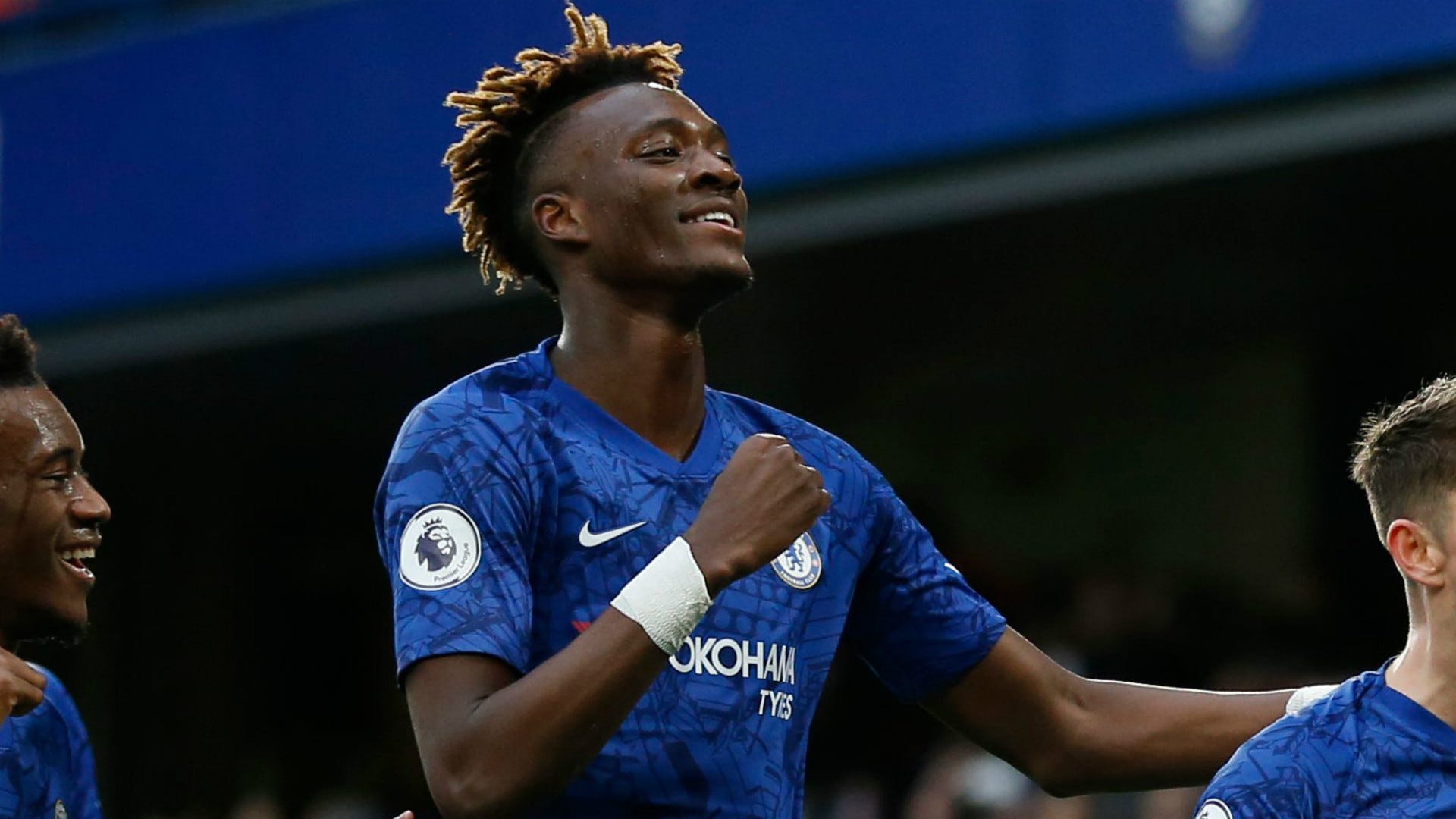 The England international has impressed, scoring 15 goals across all competitions in his first full season with the Blues' senior squad, but the projected arrival of stiff competition in the shape of Werner has placed further question marks over Abraham's future.

Ross Barkley, meanwhile, had been in impressive form ahead of the Premier League's suspension in play, but the former Everton man has always struggled for consistency since arriving at Chelsea in 2018.

Lampard is not short of options in midfield, and Barkley may be deemed surplus to requirements by the start of the next campaign.

Given Chelsea's interest in signing left-back Chilwell, it is fair to suggest that the futures of both Marcos Alonso and Emerson Palmieri are in doubt.

The club are willing to sell both players this summer, with Inter having shown an interest in the pair while Emerson also has admirers at both Juventus and Napoli.

Michy Batshuayi, meanwhile, has failed to convince Lampard of his long-term future, and the Blues are now keen to part ways with the Belgium international in a bid to raise further funds. 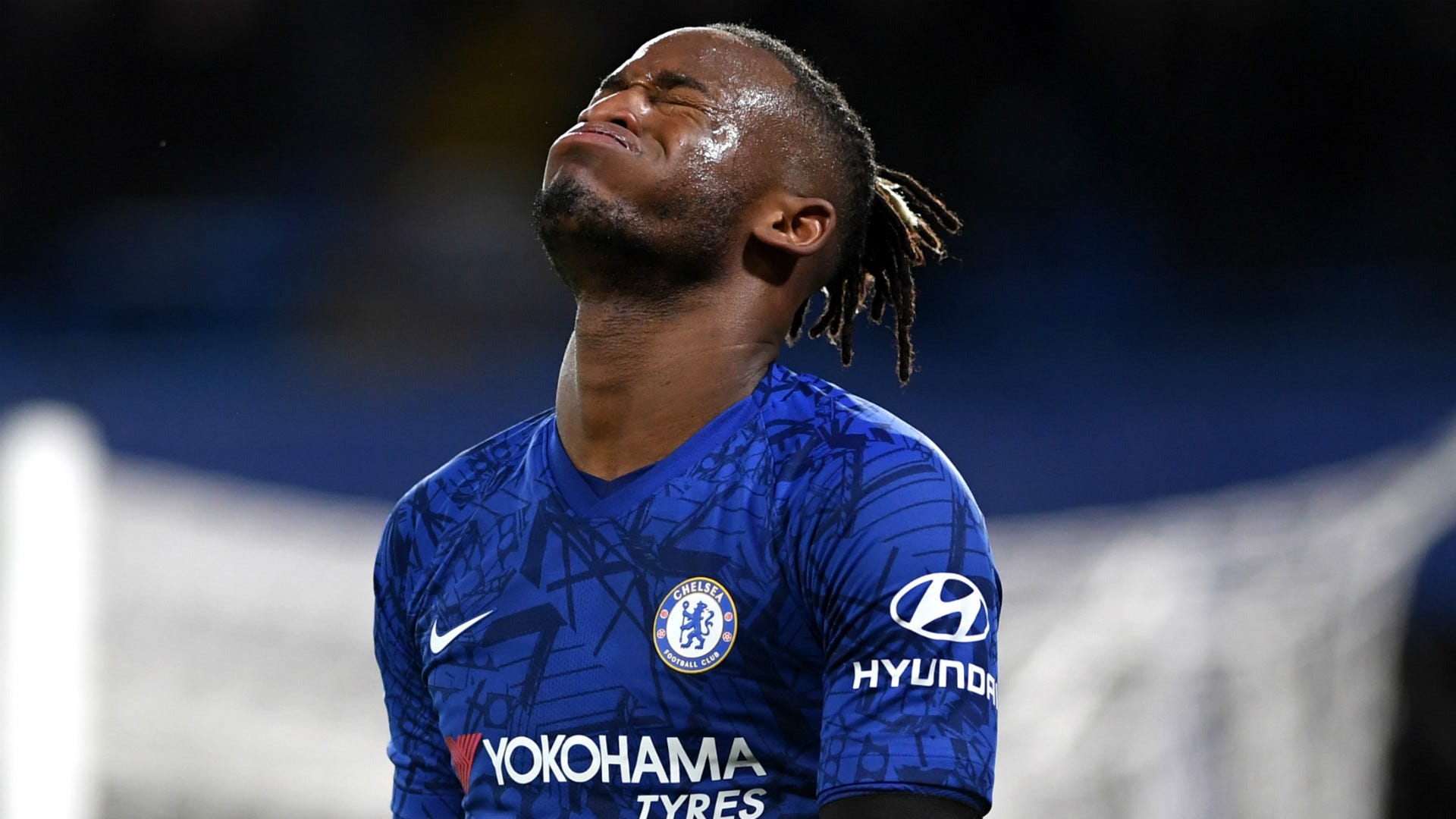 Batshuayi joined Chelsea from Marseille in the summer of 2016 in a deal worth £33m ($44m), and the Premier League outfit are looking to recoup what they paid.

The outbreak of Covid-19, however, is set to hit the finances of other clubs much harder than it has Chelsea, making the prospect of them making their money back on a player with just a solitary season left on his contract slim.

The Blues also have a number of senior players out on loan who they are looking to offload on a permanent basis.

Both Paris Saint-Germain and AC Milan have shown an interest in signing midfielder Tiemoue Bakayoko while Atalanta have indicated that they will pay the €15m (£12.5m/$17m) fee required to make Mario Pasalic's loan move permanent.

Victor Moses and Davide Zappacosta are currently on loan at Inter and Roma respectively, and both clubs have shown an interest in either extending those deals or making them permanent.

Chelsea will also continue to look for suitors for Danny Drinkwater, with the England international having struggled during loan spells at Burnley and Aston Villa this season.

Aside from the youngsters already mentioned, Tino Anjorin looks well placed to become the next breakthrough star after impressing at youth level this season.

The 18-year-old has gone onto make his first-team debut and recently signed a new five-year contract despite interest from other top Premier League clubs. Anjorin is the leader of another bright generation of young Chelsea stars, with striker Armando Broja having also made his Premier League debut this term. Ian Maatsen, Lewis Bate, Henry Lawrence and Tino Livramento have also trained with Lampard's squad ahead of the Premier League's resumption.

Ethan Ampadu and Conor Gallagher are both currently out on loan at RB Leipzig and Swansea City respectively and could earn places in Lampard's squad next term.

Perennial loanee Lucas Piazon has another year on his current deal to stay with Portuguese side Rio Ave while both Gallagher and Marc Guehi will be given the option to remain at Swansea to further their development in 2020-21.

Charly Musonda, meanwhile, will likely get the chance to rehabilitate his career out on loan following an anterior cruciate ligament injury. The same option could be afforded to Marco van Ginkel if he opts to renew his contract.

Veteran wing duo Willian and Pedro are in talks to extend their contracts with the club until the end of the current season, but both are expected to leave in the summer on a free transfer.

Kenedy is also set to be allowed to leave on a free while Van Ginkel will depart if he chooses against signing fresh terms.