The Uruguayan forward has been impressive following his shock departure from Camp Nou - but why did he leave in the summer?

Luis Suarez moved to Atletico Madrid from Barcelona in the summer of 2020 in a whirlwind €6 million (£5.5m/$7m) transfer, surprising most of the football world.

The deal came at the end of a transfer window where Lionel Messi was expected to leave the club, voicing his dissatisfaction at Camp Nou, but it was the Uruguayan international who ended up departing.

Suarez's six years at Barcelona were prolific and trophy-laden - so why did he leave the Blaugrana? Goal takes a look.

Suarez deemed 'too old' by Barcelona board

There are many reasons why a player might want to leave a club, and for all the guesswork, there might never be a concrete, clear answer.

Suarez, however, has consistently spoken out about the ways in which he exited the Catalan side, and recently gave an interview where he stated that club said he was too old to perform at the highest level despite scoring at least 20 goals for every season he was there.

“What really bothered me was when they told me that I was old and that I could no longer play at a high level, be up to [the task of fronting] a great team,” Suarez told France Football. “That’s what I did not like.”

Suarez departed Barcelona at 33 years of age, which would in normal circumstances place him well past his prime - but he was still in considerably excellent form.

“If I hadn't done anything at a club like Barca for three or four seasons, I would have understood,” he continued. “But every year at Barca, I scored more than 20 goals per season. I have always had good statistics, just behind Leo (Messi).

“At Barca, circumstances have changed, the club needed changes, and I accepted it. The only thing that bothered me was the way [it happened]. I think I deserved some respect.

"It was a decision that I could not prevent. I felt like I was no longer being counted on, so with my pride I told myself that I was going to continue to show what I am worth. This is why the idea of going to Atletico, a competitive team, appealed to me."

Suarez sold as a cost-cutting measure

Another possible reason for Suarez's sale was that his transfer needed to be done in order to free up funds for Barcelona.

The Uruguayan striker's departure was sold as a cost-cutting measure as Barca looked to minimise the financial damage caused by the pandemic.

"There are a lot of contradictions [in Barcelona's version of events]," Suarez told ESPN. "I would have looked for a solution if it was a financial problem and if it was a sporting issue I could have understood. It is not clear to me why they took the decision they took."

Suarez also believes that part of why Barcelona ousted him from the club is because of his personal relationship with Messi, with the two growing very close over the years.

“I think they wanted to get me away from Messi’s side, perhaps it bothered them that I have a good relationship with Leo," he told ESPN. "Maybe they wanted him not to be with me so much." 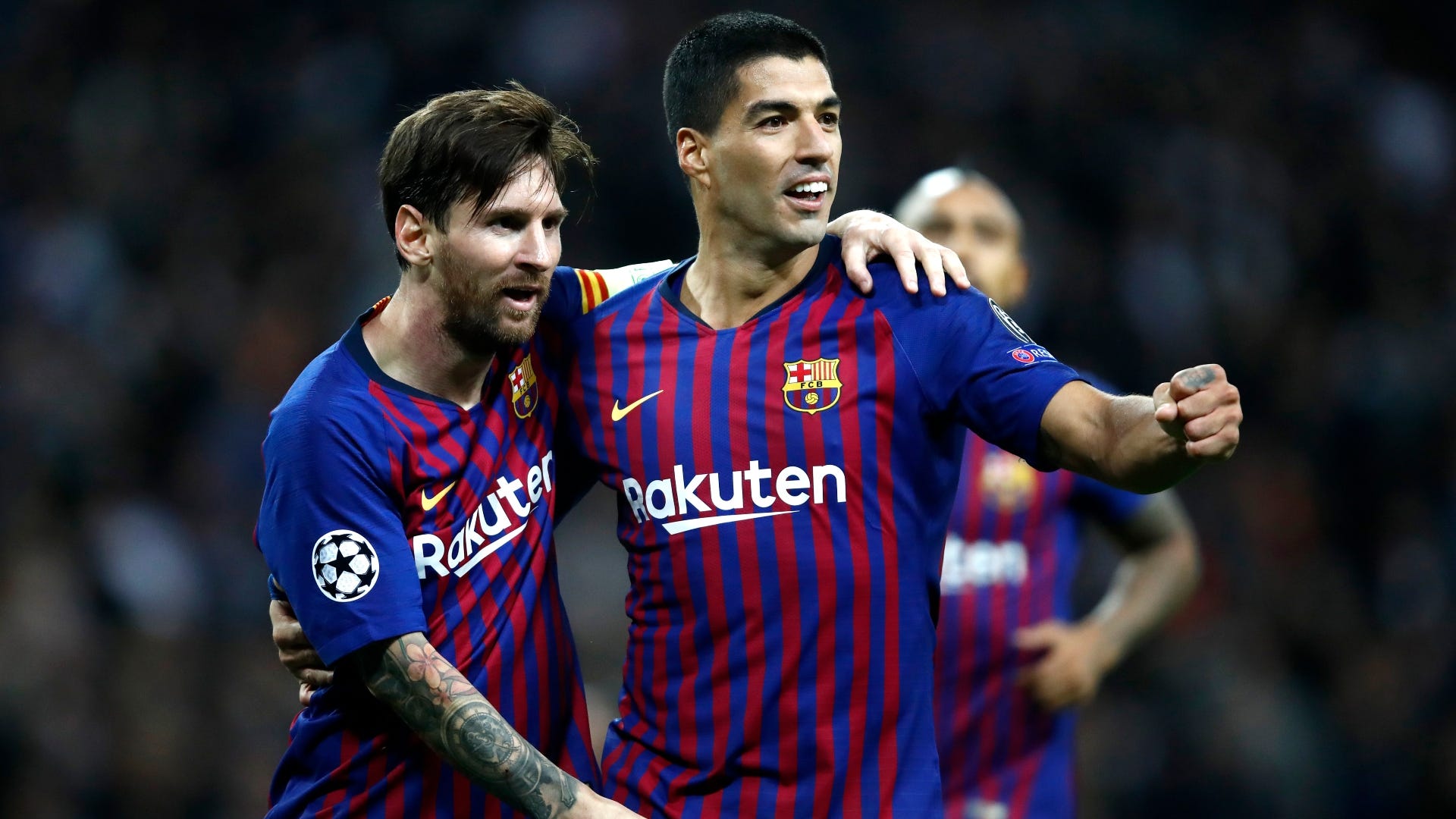 Messi himself has spoken out about his disappointment at Suarez's departure, telling La Sexta: "I had thought about it before Luis Suarez [left], but that was crazy.

"I didn't like the way he left. I didn't think he deserved to leave like that.  He went for free to a team that is fighting for the same things as us."

The Argentina talisman also posted on Instagram at the time about the way in which Suarez left: "You deserved a farewell that fit with who you are: one of the most important players in the history of the club. Someone who achieved great things for the team and on an individual level.

"You did not deserve for them to throw you out like they did, but the truth is that at this stage nothing surprises me anymore."

Suarez has found happiness at Atletico Madrid, and has continued his impressive scoring streak.

"Those kinds of things made me bad and my family saw me affected, so they encouraged me to take the opportunity. When Atletico came looking for me, I didn't hesitate for a single moment," Suarez said. "Obviously I have to get used to various things, but I feel very happy at Atletico."