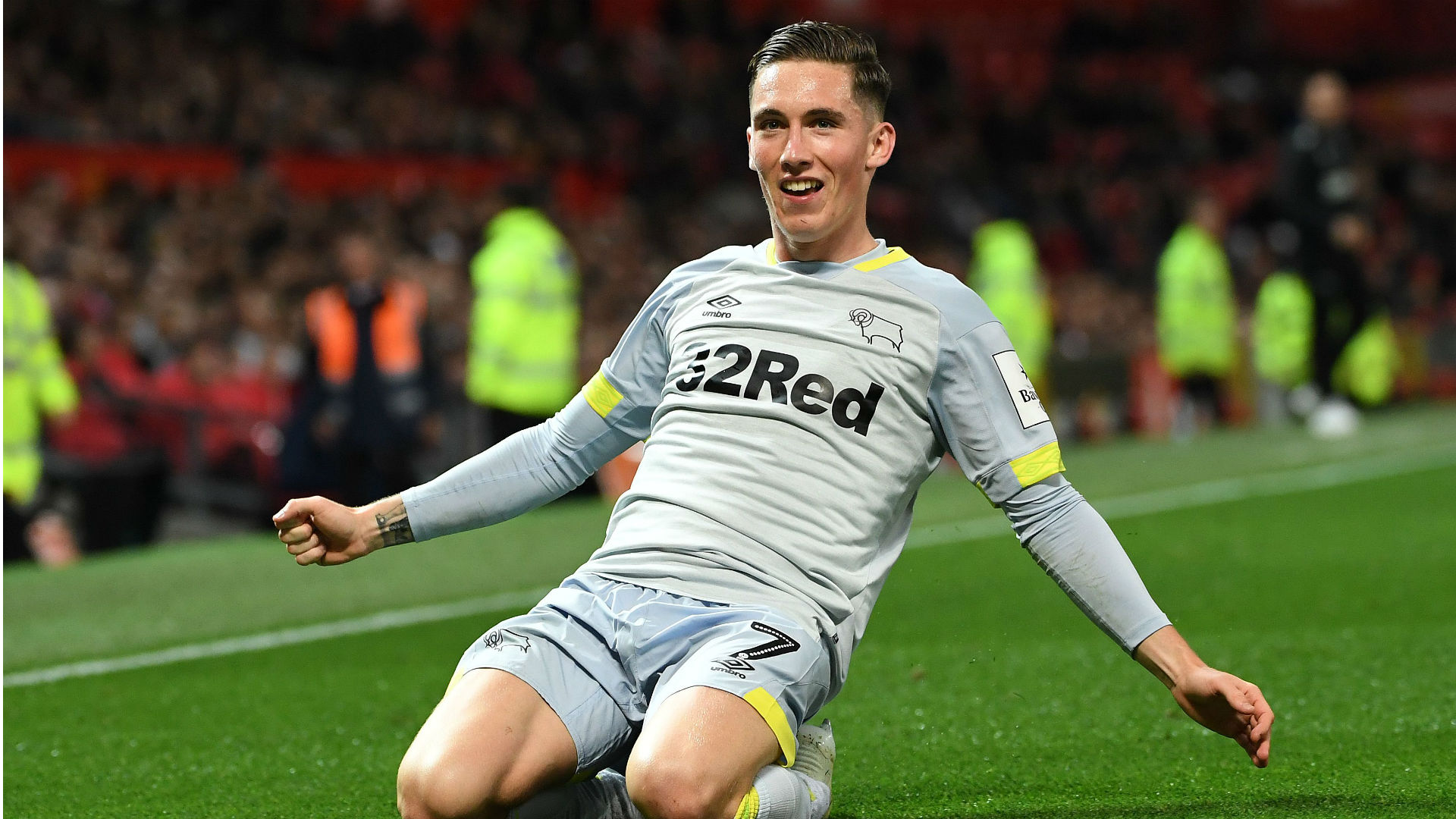 Liverpool will look to secure a Premier League loan for Harry Wilson next season – but Brendan Rodgers’ arrival at Leicester may end the Foxes’ hopes of signing the Wales international.

Wilson is one of a number of loanees whose future will be assessed by the Reds in the summer, as Jurgen Klopp looks to streamline his squad.

The 21-year-old has caught the eye with Derby County in the Championship this season, scoring 12 goals for Frank Lampard’s promotion-chasing outfit.

After a similarly productive spell with Hull City during the second half of last season, Liverpool believe the next step for the Wales international is to play top-flight football.

Wilson signed a new, improved long-term contract with the Reds before moving to Derby last summer, and Goal understands that discussions have already taken place with the player and his representatives as to his next move.

But with Rodgers having replaced the sacked Claude Puel recently, a loan deal is unlikely to progress. Rodgers wanted to sign Wilson for Celtic last summer, but the Reds had reservations over his willingness to trust young players over the course of a full season. The case of Charly Musonda, who made just four appearances after joining Celtic from Chelsea, was noted.

Furthermore, it is anticipated that Rodgers will look to add experience in the transfer market this summer as he looks to make an impact upon his return to the Premier League. Macia's future, meanwhile, is uncertain with the Foxes considering a shake-up behind the scenes.

As for Wilson, his focus remains with Derby, as he looks to help Lampard’s side reach the play-offs come the end of the season.

He started as the Rams came from behind to beat Wigan 2-1 on Tuesday night, a result which leaves them outside the top six on goal difference only. It was the Wrexham-born youngster’s 35th appearance of the campaign.

Liverpool expect there will be significant interest come the end of the season, both for loan deals and permanent transfers. They already believe Wilson could fetch in excess of £20 million if he were to be sold, but the preference at this stage is a domestic loan move.