The Gunners withdrew their offer just before the midfielder was expected to sign, and now he is set to leave for free at the end of the season

A three-time FA Cup winner, 58 goals in 335 appearances and current Arsenal Player of the Season - Aaron Ramsey has been a terrific servant to the Gunners over the years.

But after a decade in north London, Ramsey's time with the club is coming to an end after Arsenal decided to withdraw the contract offer that was previously on the table for the Wales international. With his current deal set to end this summer, he will leave at the end of the season on a free transfer.

It was only August when Unai Emery described Ramsey as an "important player" who had the capabilities to go onto to become a future club captain. So why, with the 27-year-old heading into the period of his career where he should be at his absolute peak, are the Gunners allowing him to depart and likely benefit another club.

Speculation has been rife that the club's rising wage bill has played a part in their dramatic U-turn. Arsenal's wage bill is already one of the highest in the Premier League running at an annual record high of more than £200 million ($262m). Mesut Ozil is the club's highest earner on more than £300,000-a-week while club-record signing Pierre-Emerick Aubameyang and Henrikh Mkhitaryan are on bumper deals following their arrivals in January.

"It is clear the wage bill at the Emirates is too high," wrote Jamie Carragher in his Daily Telegraph column recently. "[It is] contributing to Aaron Ramsey being allowed to leave - and it feels like Unai Emery and his backroom team will be sweeping through the club over the next few years.”

While the economics certainly do play a part, it is no secret that the Arsenal hierarchy have been busy behind the scenes in building the club's revenue streams. A new main Emirates shirt deal, the sleeve sponsor deal with Visit Rwanda and kit manufacturer contract with Adidas will all come into play ahead of the 2019-20 campaign, and as such the pursestrings might not be as tight as first seems.

Perhaps more pertinent when it comes to the decision to renege on Arsenal's original offer is Emery's belief in the internal midfield options available to replace Ramsey. Summer signing Matteo Guendouzi particularly impressed during the opening games of the campaign despite having never played a top-flight match before in his young career while there is a firm belief that Ainsley Maitland-Niles can go on to become an Arsenal regular in his preferred role at the heart of midfield within then next few seasons.

Factor in the highly rated teenage duo of Joe Willock and Emile Smith Rowe - the latter of whom is dreaming of becoming the Gunners' answer to Kevin De Bruyne - and Emery is well stocked when it comes to replacing Ramsey with up and coming talent in the years to follow. While they might not possess the same experience or game-changing ability as the former Cardiff City man yet,  Goal  understands that Emery and those behind the scenes at the club's London Colney training ground are confident those youngsters can step up sooner rather than later. 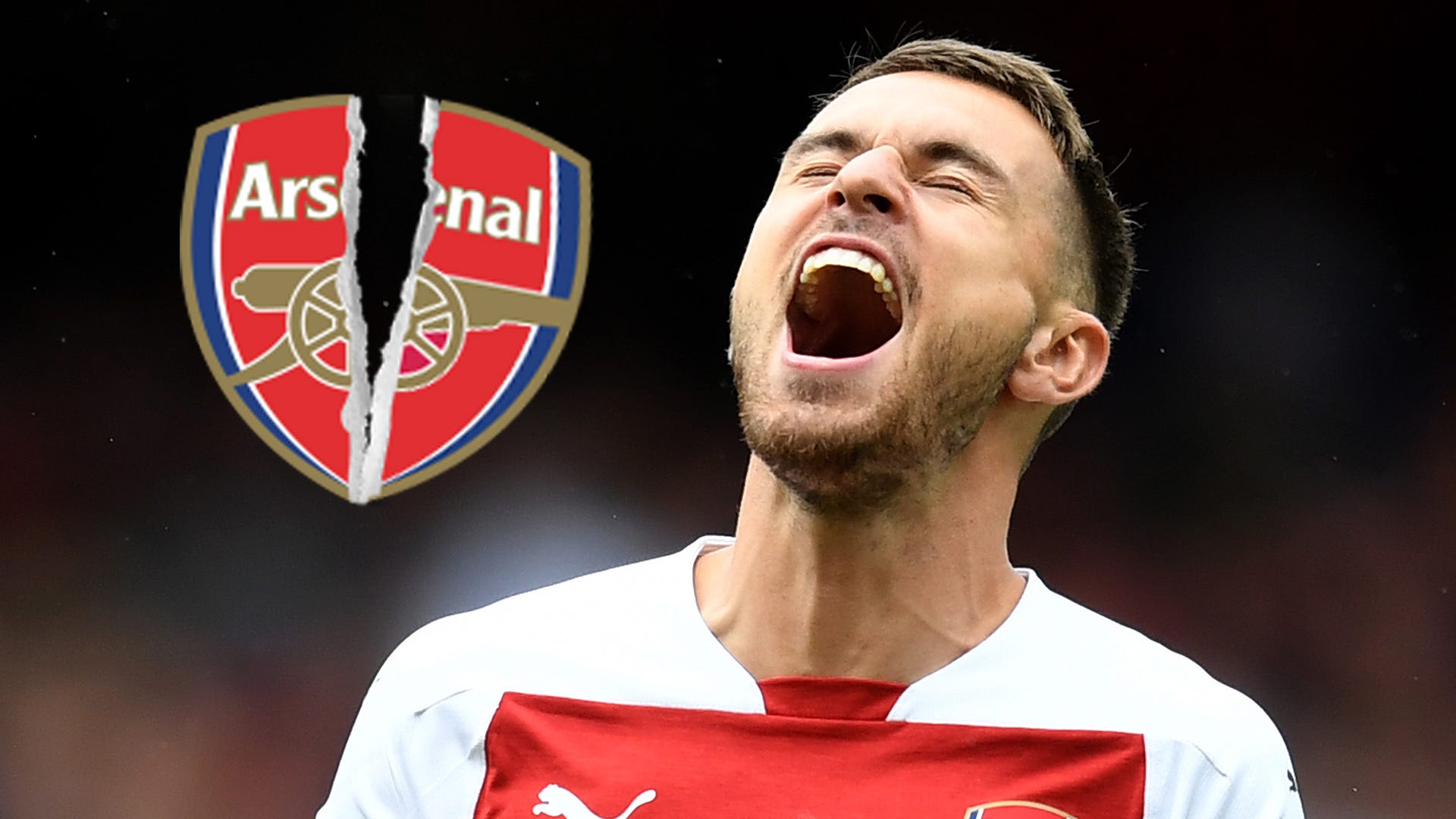 So what next for Ramsey? He has vowed to remain with the club until the end of the season , with his agent David Baldwin - who was also the man involved in brokering Lucas Torreira's move to the capital from Sampdoria - working quickly to ensure the best deal for his client.

Juventus, Barcelona and Real Madrid have all already shown an interest in signing the player given the lack of transfer fee involved, with his representatives having already spoken with two of the biggest clubs in Serie A regarding a potential transfer. There is also interest from the Chinese Super League, though with Ramsey's wife, Colleen, having recently giving birth to twins, remaining in England may well prove to be their preferred option as Chelsea continue to be linked.

Wherever Ramsey ends up, it is safe to say that he will not be an Arsenal player come this time next year. It may well be a decision that the Gunners come to regret, but with Emery having impressed with his tactics on the pitch, the club has no reason to doubt his decisions off it.