Which are the world's richest football clubs in 2021? 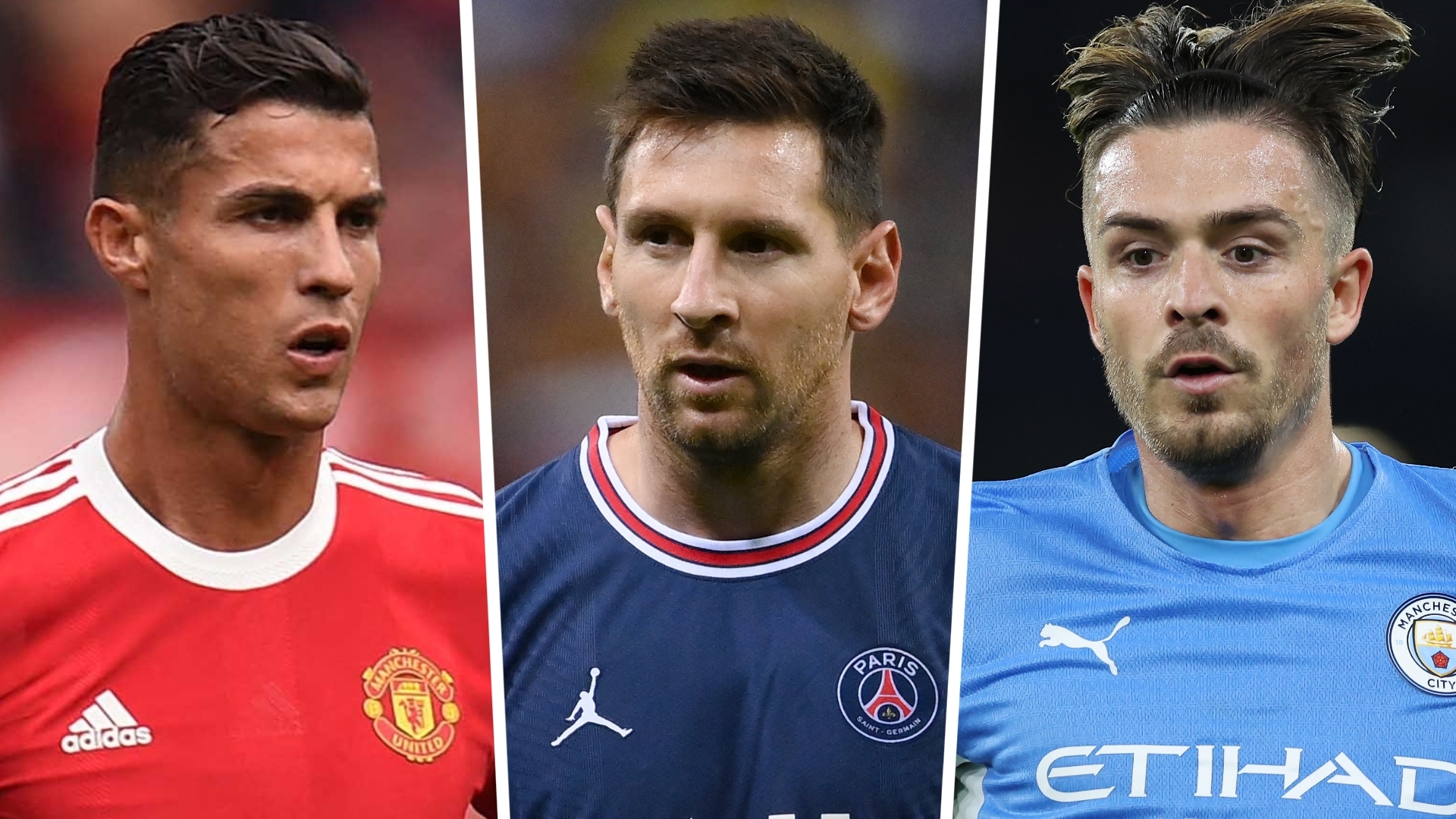 Deloitte's latest Football Money League numbers, which rank the most lucrative football clubs in 2021 is here and here's who make the list

Deloitte published the 2021 Football Money League , which analyses the finances of the clubs which generate the highest revenue, in January 2021.

It  was a 12 per cent decrease from the prior season (€9.3 billion) - no doubt owing to the disruption caused by the Covid-19 pandemic, which impacted broadcast and matchday revenue - but also resulted in an increase in commercial venue.

Which club is the richest in the world?

They both hold a substantial lead ahead of the rest of the table, and dominate the table comfortably.

Bayern are ranked in third and are in front of Manchester United, named the richest English side.

They are followed immediately by the likes of Liverpool and Manchester City, with Paris Saint-Germain slotting into seventh.

You can view the top 20 rankings with the total revenue (broadcast, matchday and commercial) below.

The top 10 richest football clubs are dominated by five Premier League teams, including Chelsea and Tottenham, while Arsenal are placed at 11th in the table, with Everton 17th.

The rest of the top 20 is rounded out by Borussia Dortmund, Inter, Atletico Madrid, Zenit and other big European names.

The Catalan side were found to be owing a total of €126 million (£112m/$153m) to other clubs, which is rooted from several transfer deals that the club made over the course of several years - including deals for Phiippe Coutinho, Frenkie de Jong and Arthur.

Outside of the top 20 and within the top 30, clubs such as European Cup winners AC Milan, Ajax and Benfica feature, as well as Sheffield United, West Ham and Wolves.

Newcastle were not included in the list by Deloitte, but they have the potential to rocket up the rankings following their takeover by Saudi Arabia's Public Investment Fund . The Premier League side were purchased by the sovereign wealth fund in October in a deal worth £300 million ($408m), while PCP Capital Partners and RB Sports & Media each purchased a 10 per cent stake. The PIF is said to have over $430bn in investments, which will make Newcastle one of the richest clubs in the world and could lead to increased revenue opportunities.