It is one of the professional game's most fundamental principles, but the offside law continues to cause controversy on a regular basis

It seems simple enough in theory, but few football rules cause more debate and controversy than the offside law.

A good example came at the conclusion of the 2016-17 English season, with Chelsea unhappy with the way Alexis Sanchez gave Arsenal the lead in the FA Cup final.

On that occasion, Alexis scored by latching on to the ball in the penalty area despite the nearby presence of Aaron Ramsey, who was in an offside position. Because Ramsey was not judged to have interfered, the goal stood.

That was just one example of how the rule has come under scrutiny of late, but what do the Laws of the Game actually say about its enforcement?

Here is your guide to exactly what the offside rule currently entails according to Football Association and FIFA provisions.

What is the offside rule?

You are offside when you are in the opponents' half and any part of your head, body or legs is closer to the opponents' goal line than both the ball and the second-last opponent.

One of those two opponents is almost always the goalkeeper, so usually if either the ball or one outfield opponent is not between you and the goal line, you will be offside. You are not offside if you are level with the second-last opponent (or both opponents).

It is not an offence to simply be in an offside position, though - you can stand offside whenever you like without the whistle being blown.

Being offside can become an offence for a number of different reasons, and this is where the confusion starts and controversy can arrive.

The first, and most common and obvious, is when you receive and play the ball having been in an offside position when it is played to you by a team-mate. That is called interfering with play.

Offside can also become an offence, however, when you interfere with an opponent. You can do this in four ways:

Lastly, you are also offside if you have been standing in an offside position when a team-mate plays the ball and it rebounds or deflects off the post, crossbar or an opponent to you or is deliberately saved and rebounds to you.

When is offside not an offence? 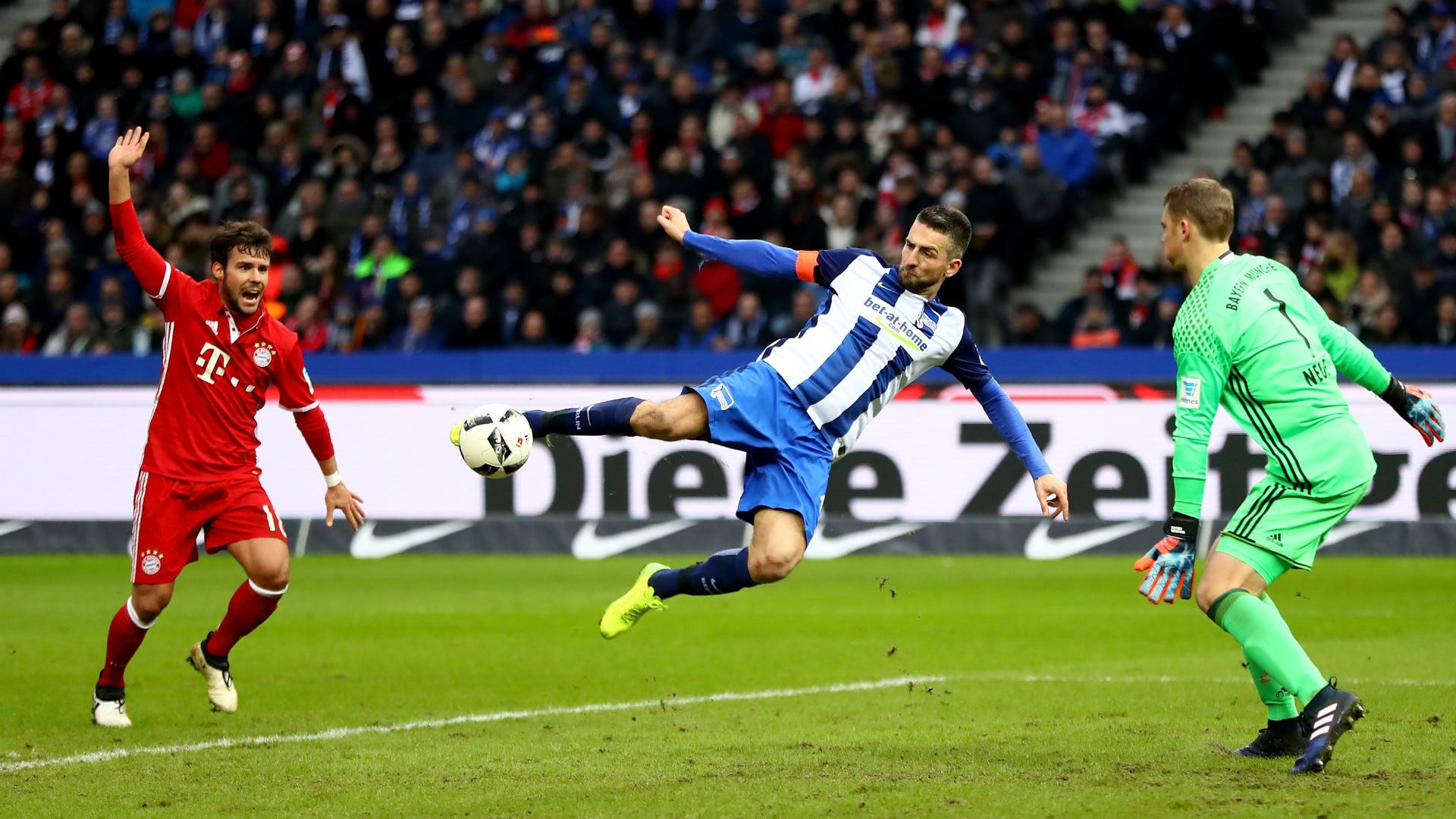 As mentioned, you can stand in an offside position and not be committing an offside offence if you are not interfering with play or an opponent or gaining an advantage on a rebound, save or deflection.

You cannot be offside if you are in your own half when the ball is played - even if you have reached the opposition half by the time you receive it - so there is no offence there, either.

What are the sanctions for an offside offence? 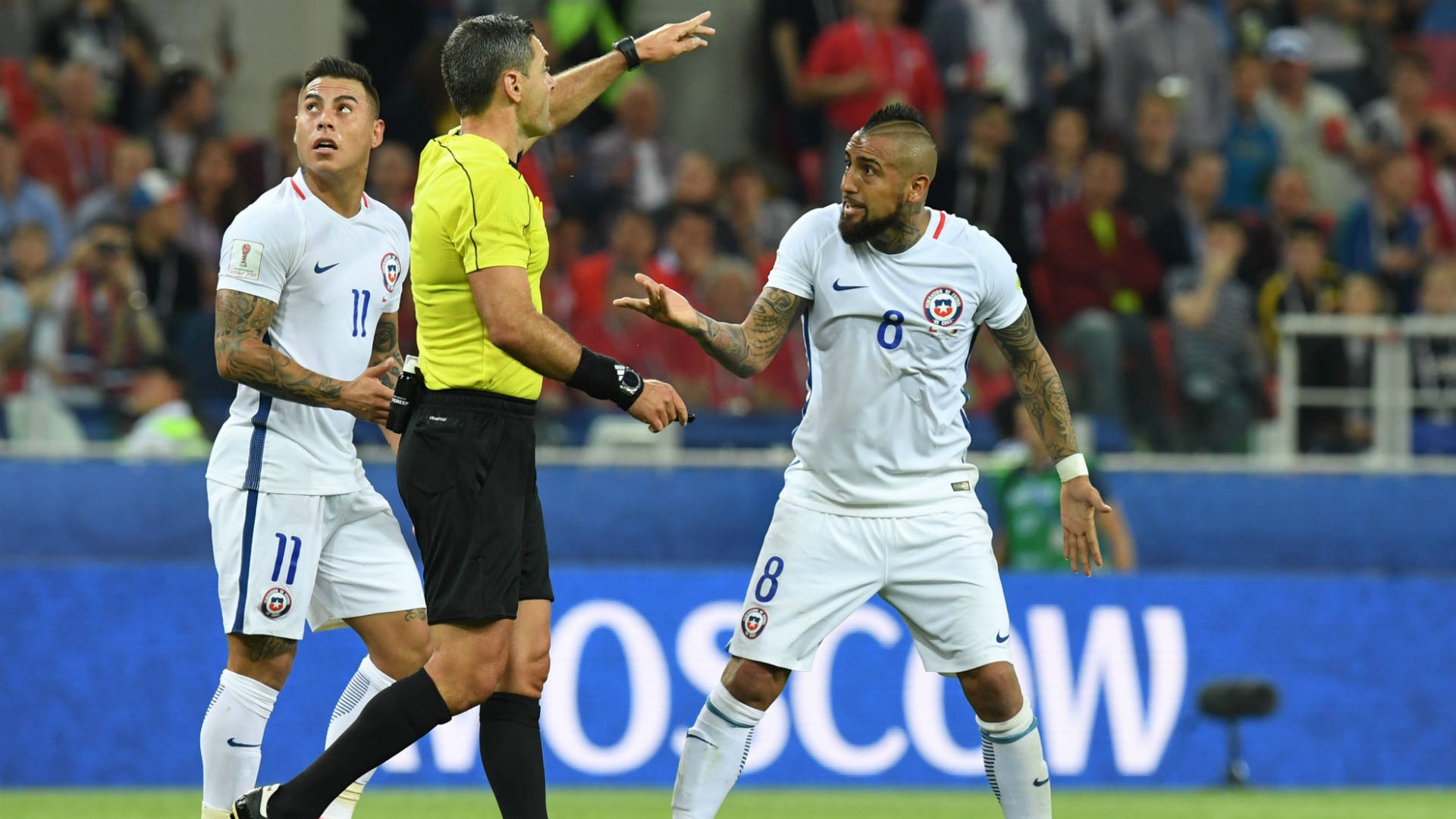 When an offside offence occurs, the defending team is awarded an indirect free-kick. It is taken wherever the offside player plays the ball, interferes with play or an opponent or gains an advantage.

Players are not punished with cards or any other discipline for offside offences, no matter how many of them they commit.

So what's the controversy? 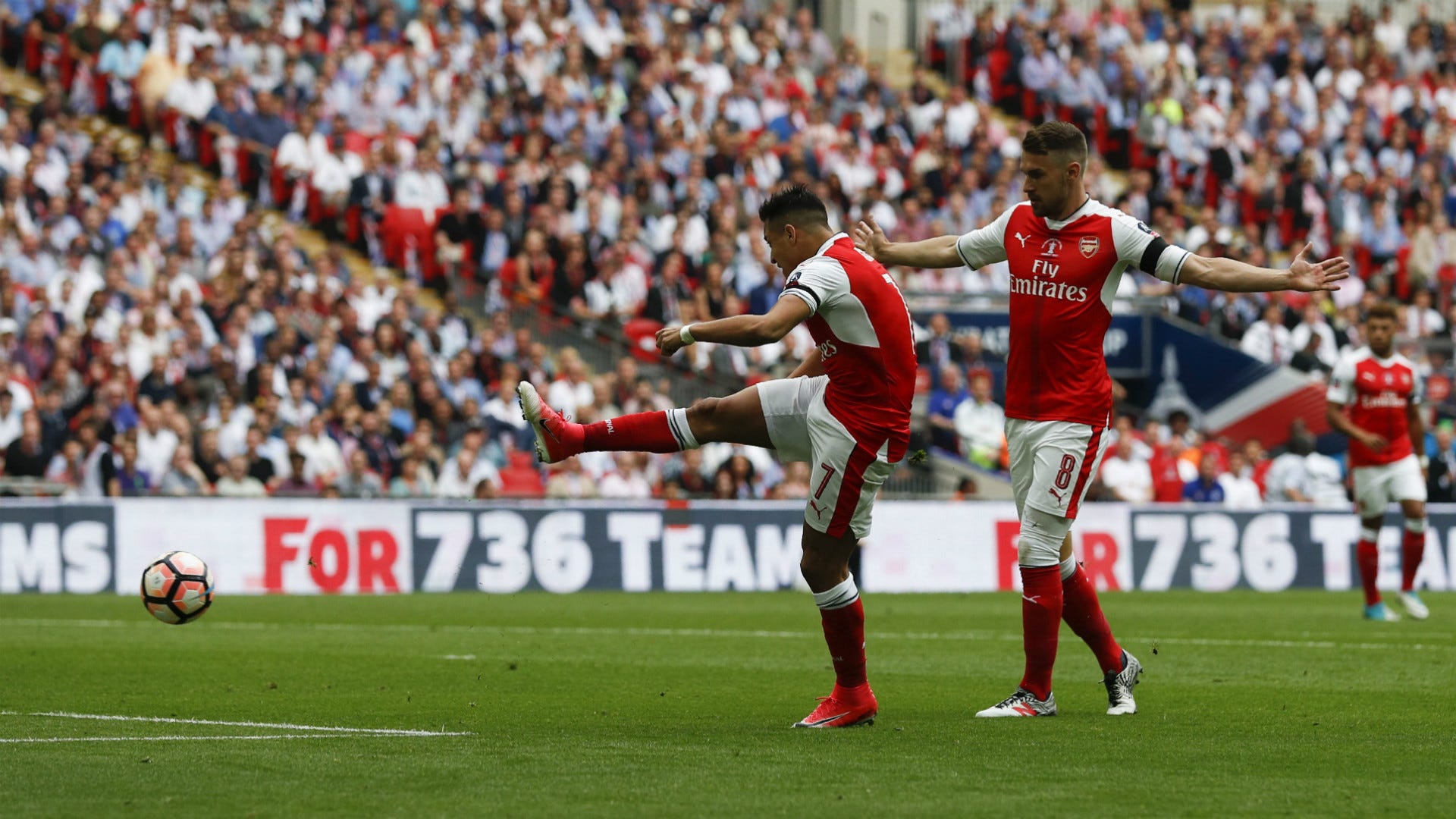 Despite being one of football's most fundamental rules, offside rulings are regularly at the centre of debate and controversy.

The problem is that certain aspects of the rule are not black and white but instead involve a degree of subjectivity. While there are few issues when an offside player directly interferes with play, what exactly constitutes interfering with an opponent is up to the referee to decide.

As mentioned above, an example of this was in last year's FA Cup final, when Alexis Sanchez knocked the ball behind the defence and Aaron Ramsey, from an offside position, clearly moved towards it only to then back off and leave Alexis to run through and score.

Chelsea could argue that Ramsey had committed an offside offence by "clearly attempting to play the ball when this impacts an opponent" on the basis that he made a move towards the ball that distracted their defenders and goalkeeper.

The referee might counter, though, that while Ramsey had moved towards the ball, his actions had not had any bearing on the Blues' ability to stop Alexis from scoring and that it was their own fault that they did not play to the whistle.

Neither answer is definitively right or wrong and for some, that means that the rule needs to be simplified or made clearer. "The offside rule is crazy," Gary Cahill said after the match.

For the foreseeable future, though, offside looks set to continue to exist in its current form.