Goal takes a look at how much the former Red Devil and England star earns, his sponsorship deals, charity work and overall net worth

Paul Scholes enjoyed a shining career at Manchester United and has been named one of the greatest midfielders to have ever graced the Premier League – becoming one of Old Trafford's most celebrated and loved players across his 19 years as a professional.

Following various coaching roles with the likes of Manchester United's youth team and Oldham Athletic, as well as lending a hand to friend and former team-mate Ryan Giggs as interim manager following David Moyes' dismissal as Red Devils boss in 2014, Scholes has also had business ventures as co-owner of Salford City as well as media stints with BT Sport.

Goal takes a look at his career as well as what sort of financial rewards he has earned across the years.

What is Paul Scholes' net worth?

Following his retirement as a player, he – along with both Neville brothers, Giggs and Butt – purchased Salford City ahead of the 2014-15 season and remain owners with 50 per cent stake in the club.

He has also had a fair amount of coaching experience in the lead-up to his appointment as Oldham manager, having informally assisted Butt as manager of the Manchester United Under-19 team for the first half of the 2013-14 season as well as joining the senior side's coaching staff following the sacking of Moyes alongside Giggs.

What does Paul Scholes earn?

Scholes will have earned a generous sum of money during his career as a footballer, BT Sport pundit as well as being part-owner of Salford.

He is reported to have amassed a net worth of £18 million by the time he hung up his boots with Manchester United in 2012-13, though that number will have grown following his work in media and as part-owner of Salford alongside, among others, Gary Neville and Nicky Butt. 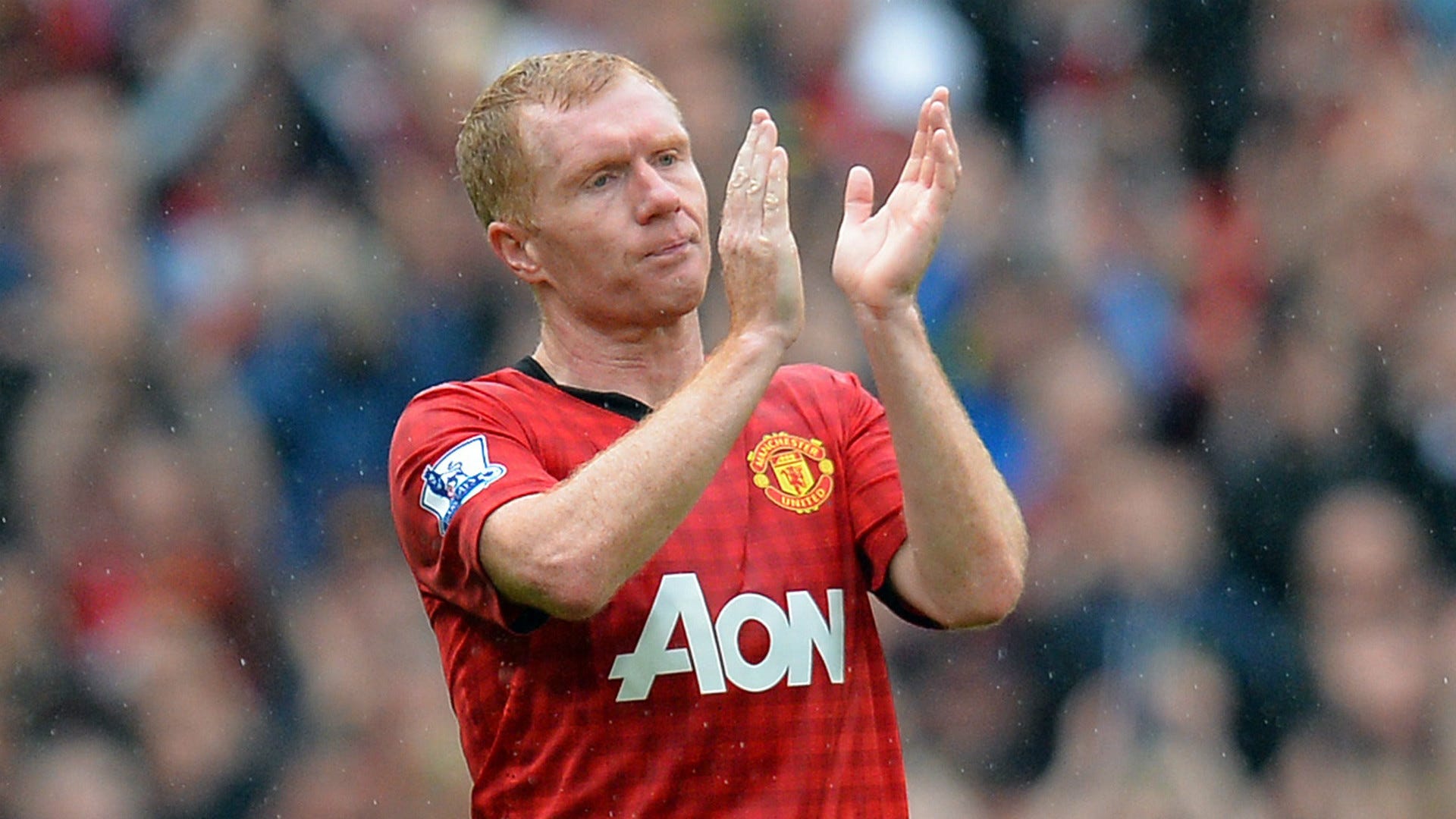 According to The Richest, Scholes would have been earning around the region of £80,000 a week towards the end of his footballing career as a player, alongside various stints as a coach for Manchester United.

The ex-midfielder has previously stated on BT Sport that he remains disillusioned with the notion of footballers making big-money moves, revealing how money was never a deciding factor on how his career unfolded following Diego Costa's rumoured big-money move to the Chinese Super League in 2014.

What sponsorships does Paul Scholes have?

Scholes featured as the cover star for numerous FIFA video games, and was on the cover for the international edition of FIFA 2001. He was also named in the Ultimate Team Legends in FIFA 17.

In addition to his affiliation with EA Sports, he has been sponsored by Nike and appeared in several Nike commercials during his Man Utd days. As part of an international Nike advertising campaign in the lead-up to the 2002 World Cup in South Korea and Japan, he starred in a 'Secret Tournament' commercial directed by Terry Gilliam alongside the starring likes of Thierry Henry, Ronaldo, Fabio Cannavaro, Francesco Totti, Luis Figo and Eric Cantona. 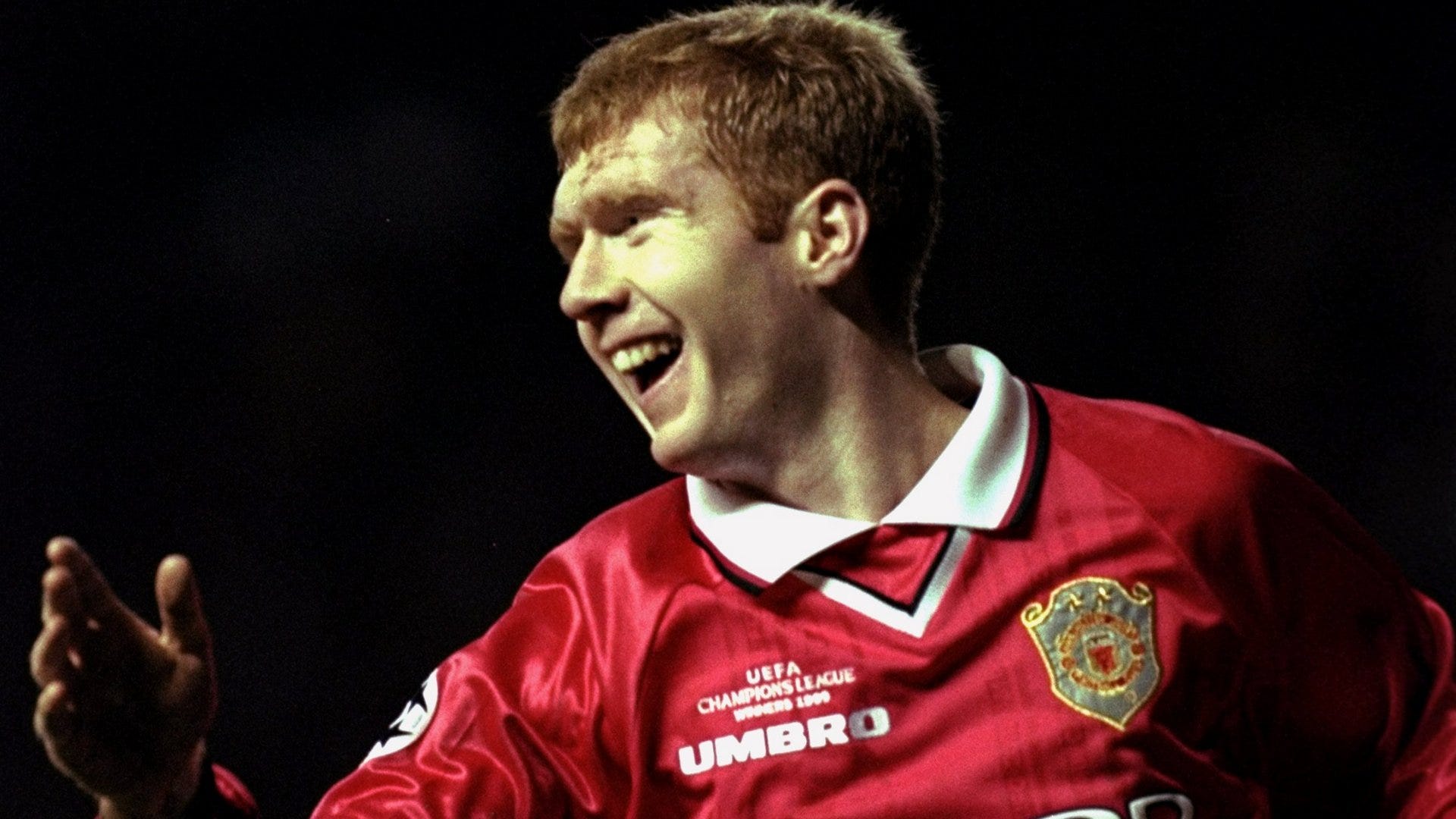 His partnership with the popular sports brand ended before the 2012-13 season, however, after he revealed that he was forced to buy his own boots on his return to the Manchester United fold due to a lack of sponsorship and the Red Devils' wish to keep his return a secret.

How many social media followers does Paul Scholes have?

Unlike his former team-mate Gary Neville, who is an active user of social media accounts, the former Man Utd and England midfielder does not have an official Instagram, Twitter or Facebook account, making him one of the few figures in football who have shunned any kind of online presence.

He does, however, make semi-frequent appearances on the social media feeds of his former team-mate and friend Neville, who shares posts of his business partner every so often.

What charity work does Paul Scholes do?

Scholes, alongside a number of former United team-mates such as Brian McClair, Kleberson and Clayton Blackmore was due to take part in a charity match in September 2018 in support of the Wicklow Hospice Foundation to raise funds to help completion of the standalone Hospice building, which is aiming to be finished by December 2019 – though ended up being absent for the match after missing his flight to Bray Wanderers.

He, however, ended up flying to Ireland on a later date to arrange a meet-and-greet with fans.

He has also participated in several other charity fixtures including a UNICEF charity match in 2015, as well as another game in 2014 against a Greater Manchester Police XI to raise funds for the Christie and orphanages in Kenya and Uganda.

The ex-midfielder also participated in the ice bucket challenge (with the help of Neville) that went viral in 2014 to raise money and awareness for amyotrophic lateral sclerosis (ALS) for the James McCarthy foundation.