What is Lionel Messi’s penalty record? 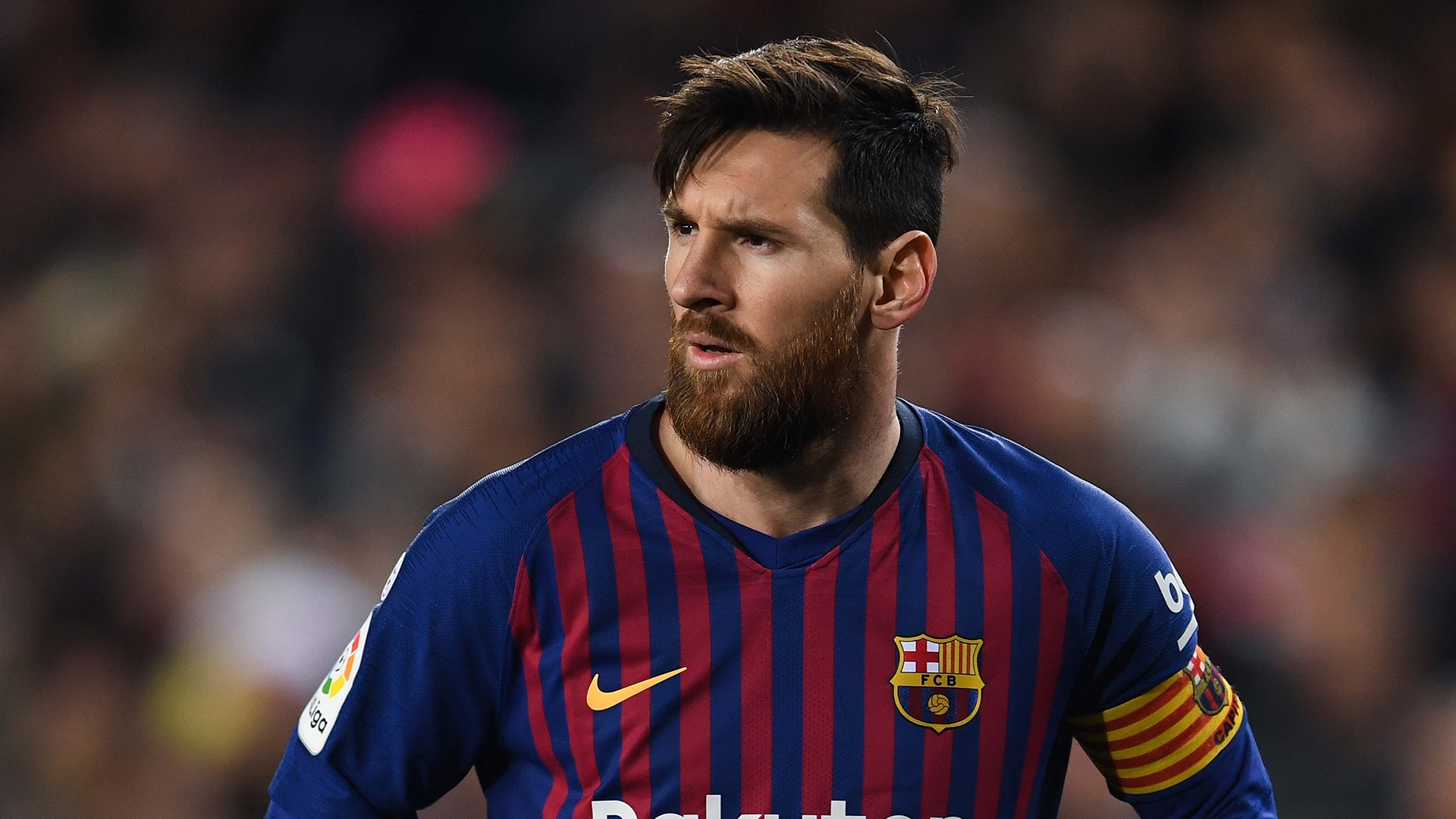 The Argentina ace is Barcelona's go-to penalty-taker, but following a recent miss in La Liga, should he really be taking spot-kick duties?

Lionel Messi missed a penalty against Real Valladoid in La Liga in mid-February, a blemish in the Argentine's usually reliable record of converting spot-kicks on club duty.

The miss didn't prove too be too consequential, but what Messi's penalty record for Barcelona – especially compared to that of his greatest rival? Goal takes a look.

What is Messi's penalty record?

Messi is Barcelona's go-to penalty-taker, having taken to the spot 90 times in both La Liga and the Champions League. He's converting 68 to earn a 75.56% success rate.

He's not one to miss very many from the spot (at least with club duty), having missed just four (with two hitting the post and 10 saved) during his entire career for both competitions. His penalty miss against Real Valladolid in February didn't have too much of a consequence, as he already scored a penalty in the first half with the game ultimately finishing 1-0.

Despite the Argentine's miss, Barcelona coach Ernesto Valverde dismissed the notion that he was anxious about Messi's form on penalties.

"No, no, I'm not particularly nervous. I was convinced he was going to score both," Valverde replied when asked if he was nervous about Messi taking penalties.

"Leo is a safe bet. He could have scored more goals as well."

His penalty record with Argentina is a bit more problematic, the most notable of his penalty misses occurring during the 2016 Copa America final against Chile. Messi missed his penalty in the shootout after a 0-0 draw which meant that he suffered his third consecutive defeat in the final of a major international tournament.

The striker was so traumatised by his penalty miss and his inability to deliver for his national team that he made the decision to retire from Argentina, though reversed his decision a few weeks later after fans came out in support of him.

What is Ronaldo's penalty record?

Messi is a prolific spot-kicker, but not  quite  as reliable as his former rival Cristiano Ronaldo. During the Portuguese forward's time at Real Madrid, he took 92 penalties, scoring 79 and missing just two for a conversion rate of 85.87% – significantly better than the Argentine's.

Ronaldo has taken more penalties than Messi and has missed fewer spot-kicks, with 10 of his being saved by the opposition goalkeeper.

Though he is dubbed 'Penaldo' due to the fact that the perception that a majority of his goals are penalties, it can be argued that he has won the right to that title due to his solid spot-kick abilities. Like Messi, Ronaldo is Portugal's chosen penalty-taker on national team duty as well, scoring a memorable penalty against Spain the 2018 World Cup.

*La Liga and Champions League only.