There's almost nothing that Lionel Messi can't do – but would he be able to score during a particularly cold and frosty evening in Staffordshire?

There's a high chance that you've heard the term "can they do it on a cold rainy night in Stoke" used in both serious and sardonic manners.

But what exactly does it mean? Goal takes a look.

Mythbuster: Would Messi really struggle in the Premier League?

What is the meaning of 'can they do it on a cold rainy night in Stoke'?

The expression was made famous by commentator Andy Gray, who was discussing a Manchester City vs Everton game in 2010-11 with Richard Keys.

Keys brought up the subject of Cristiano Ronaldo and Lionel Messi, who at the time were still dominating European football and had been nominated for the 2010 Ballon d'Or.

"He would struggle on a cold night at the Britannia Stadium," the ex-Aston Villa forward told presenter Keys.

The Argentina striker was in particular at the peak of his Barcelona heyday under the management of Pep Guardiola, a talisman in Blaugrana colours.

Gray commended Messi for all his skill at Camp Nou, but suggested that the striker might not be able to replicate his prolific goal-scoring form should he play in the Premier League.

It was Gray's belief that Messi would specifically have a hard time playing against Stoke, whose ground the Britannia Stadium is notoriously unfriendly for visiting teams.

At the time of the 2010-11 season, Stoke had a reputation for being one of the most defensively-minded teams in the Premier League, known for their harsh tackles and long throw-ins that made it tricky for opposition teams to dominate. 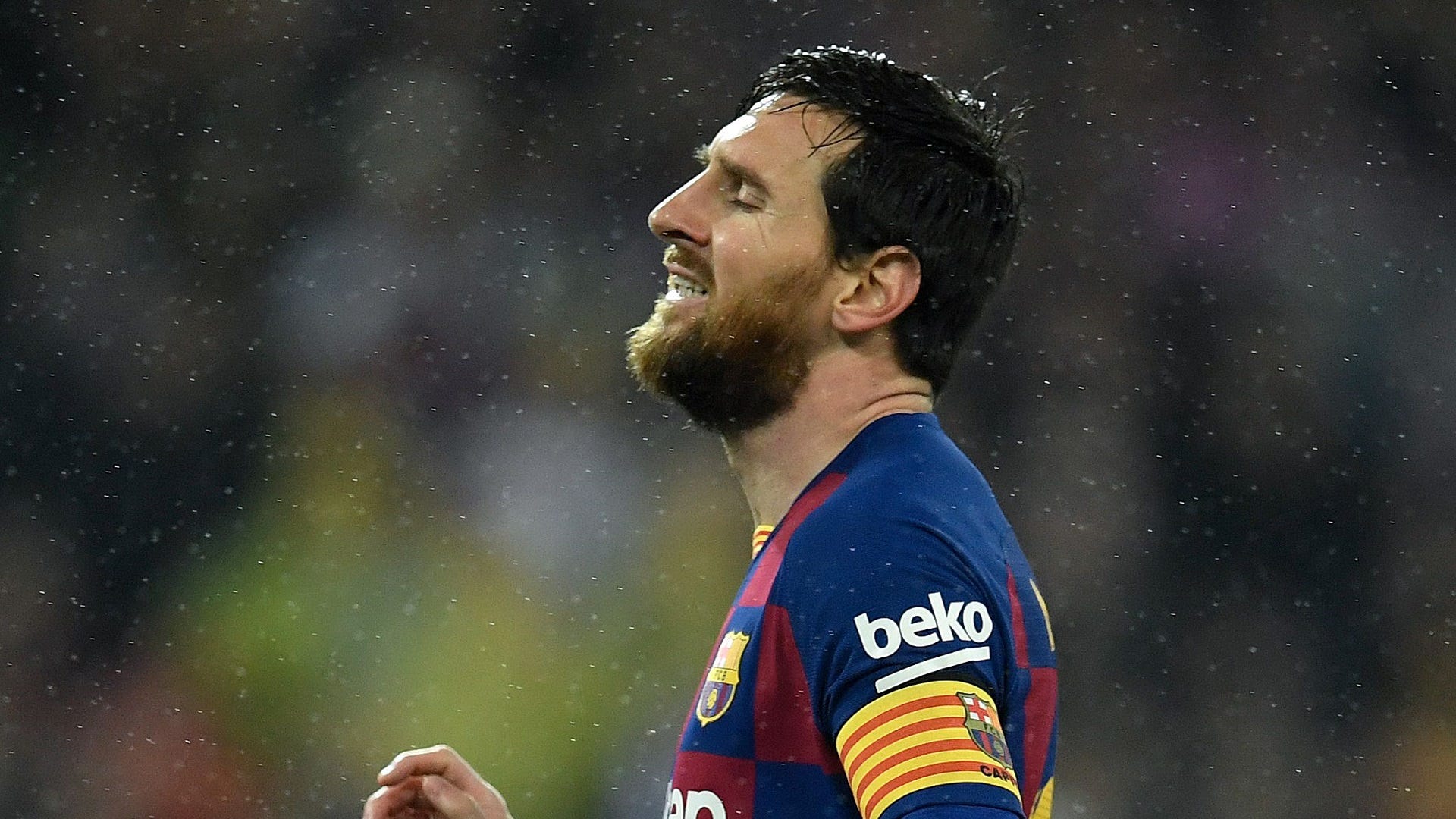 Stoke's commanding presence in the midfield and defensively, would, in Gray's mind, make it extremely hard for Messi to score against at the kind of success he has enjoyed in Spain.

He said Messi would struggle to score against a Stoke team in their home ground on a "cold winter night" – figurative language used to showcase the bleak and ominous English weather, especially for those playing in forward positions – with the likes of snow, hail, rain or even a combination of all three a possibility (conditions that are much more improbable in Spain).

Thus, the phrase was born.

The fact that Messi has struggled playing against English teams in the Champions League in recent times has only reinforced the notion, but the phrase has also been debunked and deemed asinine when regarding his legacy.

As Messi had once said to Sky Sports: "Those that say that [I couldn't play in England] should realise I played in awful conditions in Rosario when I was 11 years old, with glass on the pitch, with holes and everything!"

The expression has retained its popularity since its inception in 2010, with it commonly used in a tongue-in-cheek manner to describe any non-Premier League player's potential, not just Messi.

It has also been used to make slight mockery of Gray, the phrase used in a non-serious, joking way.

Indeed, Messi has been heavily linked to Manchester City following a fallout with Barcelona president Josep Bartomeu amid a particular difficult time for the Catalan side.

A reunion with Manchester City manager Pep Guardiola was touted as a factor that would ultimately sway Messi into moving to the Premier League – so the thought of the Argentina star forced to "do it on a cold rainy night in Stoke" could be a reality.