Management, punditry, coaching, philanthropy - these are just some fields that former pro footballers dive into once they've hung up their boots

Like it or not, the reality is that your favourite footballers only have a fleeting amount of time to play professionally in the big-name leagues - with most athletes retiring around their early-to-mid 30s.

But retiring from the professional game doesn't necessarily mean the end of their involvement in football, and Goal takes a look at what kinds of careers ex-footballers take after they've kicked their final ball.

What do footballers do when they retire?

There are several avenues that footballers take once they hang up their boots and call time on playing on the pitch.

Two of the most popular routes are plunging into either coaching or punditry after retirement, with some players also earning their coaching badges while still active.

Footballers who have an eye on coaching and management might take a brief break after retirement, before taking up a behind-the-scenes coaching role at one of their former clubs or a smaller team to begin with before steadily climbing the ranks.

After retiring from professional football in 2017, ex-Blues midfielder Frank Lampard worked on his coaching qualifications and was appointed manager of Derby County in 2018.

He later joined his old club Chelsea as manager in 2019, taking over from Maurizio Sarri.

Legendary former Liverpool captain Steven Gerrard, likewise, retired from the game playing for the LA Galaxy in 2016 and took up a role coaching Liverpool's Under-18 side before the start of the 2017-18 campaign. The following season, Gerrard was named head coach of Rangers.

Prior to the Rangers job, Gerrard also contributed punditry and analysis to BT Sport's football coverage.

The likes of former England players Phil Neville, Ryan Giggs and John Terry have also taken up coaching jobs within their former sides and elsewhere.

Jamie Carragher, meanwhile, decided to take the non-coaching route and went into punditry soon after he called time on the game in 2013.

Carragher has since been one of the most well-known pundits in the game, helming Sky Sports' football coverage alongside former England team-mate and Manchester United rival Gary Neville.

The duo are one of the most recognisable faces in football punditry, with their Monday Night Football coverage a television mainstay - combining expert analysis with their wealth of experience as former professionals. 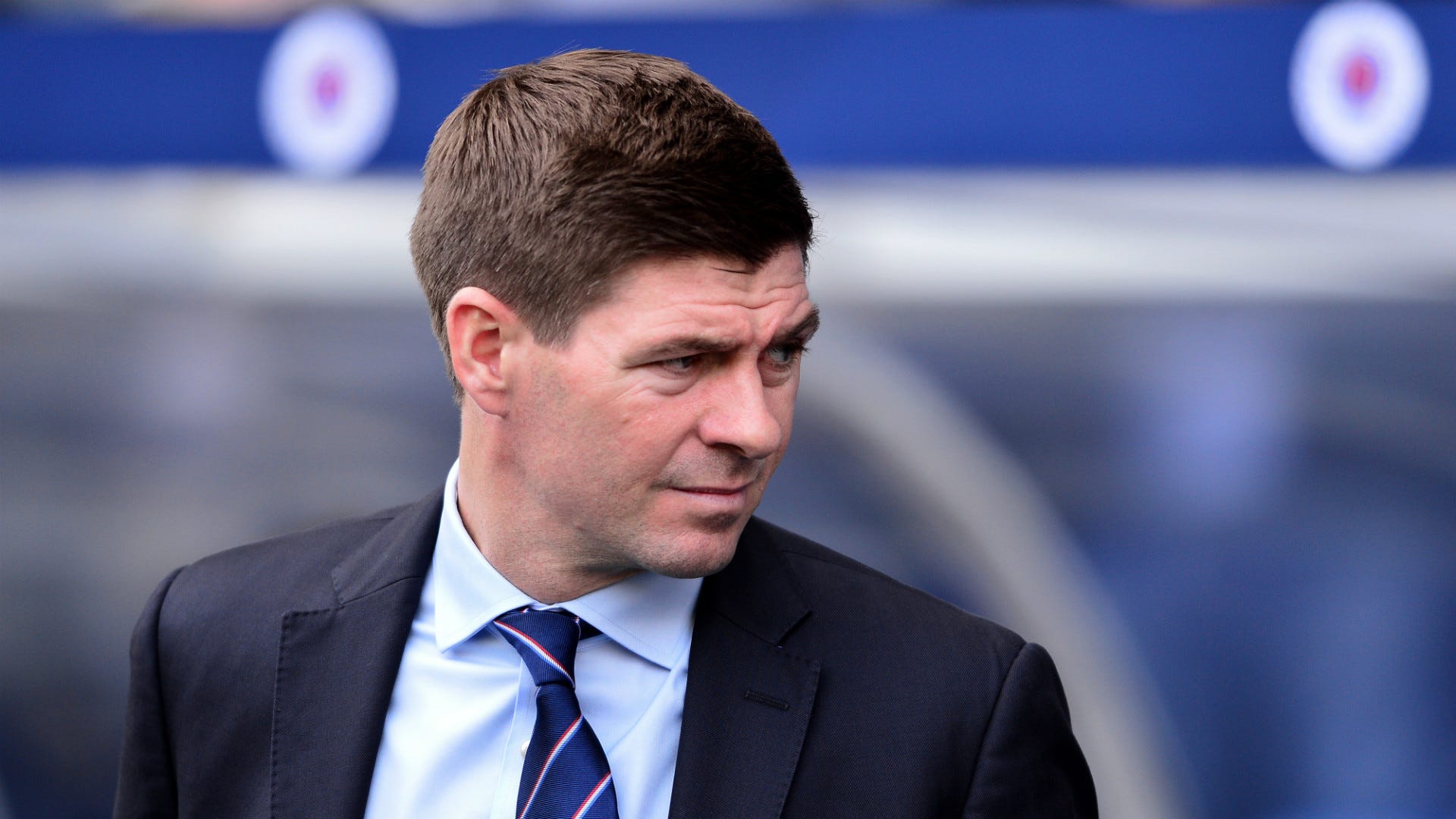 Carragher has explained that his decision to go into punditry instead of coaching was influenced by his former Liverpool managers Rafa Benitez and Gerard Houllier, who he said were left 'bitter and paranoid' after extensive coaching spells.

"So for 12 years of my career there were those two managers, the two biggest influences on me, love them, great respect for them, but I always say the man who came into Liverpool, who I was so impressed with, was not the man who left," Carragher told the Daily Mail.

"The job had killed them, it had broken them, they were different men, paranoid at the end, doing strange decisions. Things they would come with in the press, you were sat at home thinking 'Oh my God, no'.

"You know they're just not the same person, and I just think it's what the job does to them.

"I think a lot of managers become bitter, and then they get the love for the game, they go back into being a manager, have a year or two out, but towards the end when things aren't going well you just see a bitterness.

"I was a very intense player, and football can take you to places but it can also take you to dark places."

Other former players might do a myriad of jobs post-retirement. Some footballers might decide to do a hybrid of both coaching and punditry, or managing in smaller roles that don't necessarily involve them being the head coach.

Other footballers might also participate in charitable activities and philanthropy, setting up their own foundations and giving back to those in need.

Some might also turn to maintaining their business ventures. Former Manchester United players: the Neville brothers, Giggs, Paul Scholes, and Nicky Butt purchased Northern Premier League side Salford City in 2014 with David Beckham also being named as a shareholder of the side.