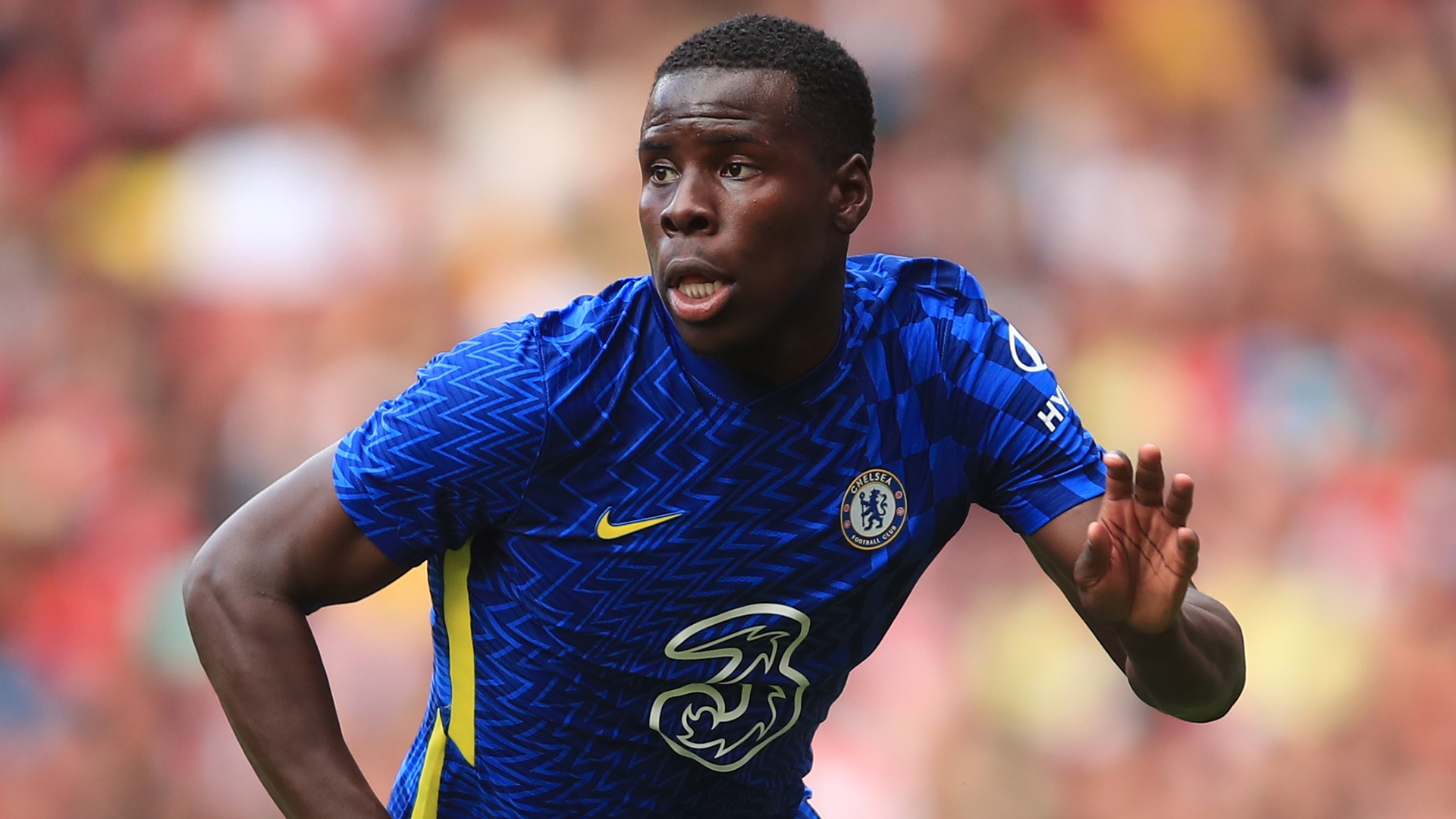 The defender moves across London to represent the Hammers, who are currently tied with Chelsea at the Premier League summit

Zouma, 26, was left out of the Blues' squad for the weekend clash against Liverpool as his move across London drew nearer.

And he has now been confirmed as the Hammers' latest arrival after signing a four-year deal at the club, leaving the door open for more transfer activity back at Stamford Bridge.

"West Ham United is delighted to announce the signing of France international Kurt Zouma until the summer of 2025," West Ham affirmed on their official website on Saturday.

"The 26-year-old central defender joins for an undisclosed fee from Chelsea, where he accumulated two Premier League titles, one UEFA Champions’ League winner's medal and one EFL Cup winner's medal during a seven-year career.

“My conversation with the manager went very fast. I just felt like he really wanted me to come and join the team, especially a good team that’s started the season very, very well.

“With the great season that West Ham had last year, that gave the team a lot of confidence to improve this year – and I want to help the team do that.”

Manager David Moyes added: “I am delighted to welcome Kurt to West Ham United. He is a player we have tracked for some time, and we have taken great care and diligence to make the transfer happen. He was always our first choice and I am very happy that he is now our player.

“Kurt will join a squad full of players who are hungry and ambitious. He will provide competition to our squad. He is a strong, powerful player with great experience in the Premier League while he is also at a good age for a centre-back."

He joins a team on the up, with the Hammers currently unbeaten in the Premier League and tied for first place after three games, having clinched sixth last season with 65 points - the club's best-ever haul since the competition changed its name in 1992-93.

His exit, meanwhile, opens the door for Chelsea to continue their pursuit of Sevilla star Jules Kounde, who the club hope to land for a fee in the region of €60-€65m (£51m/$56m).