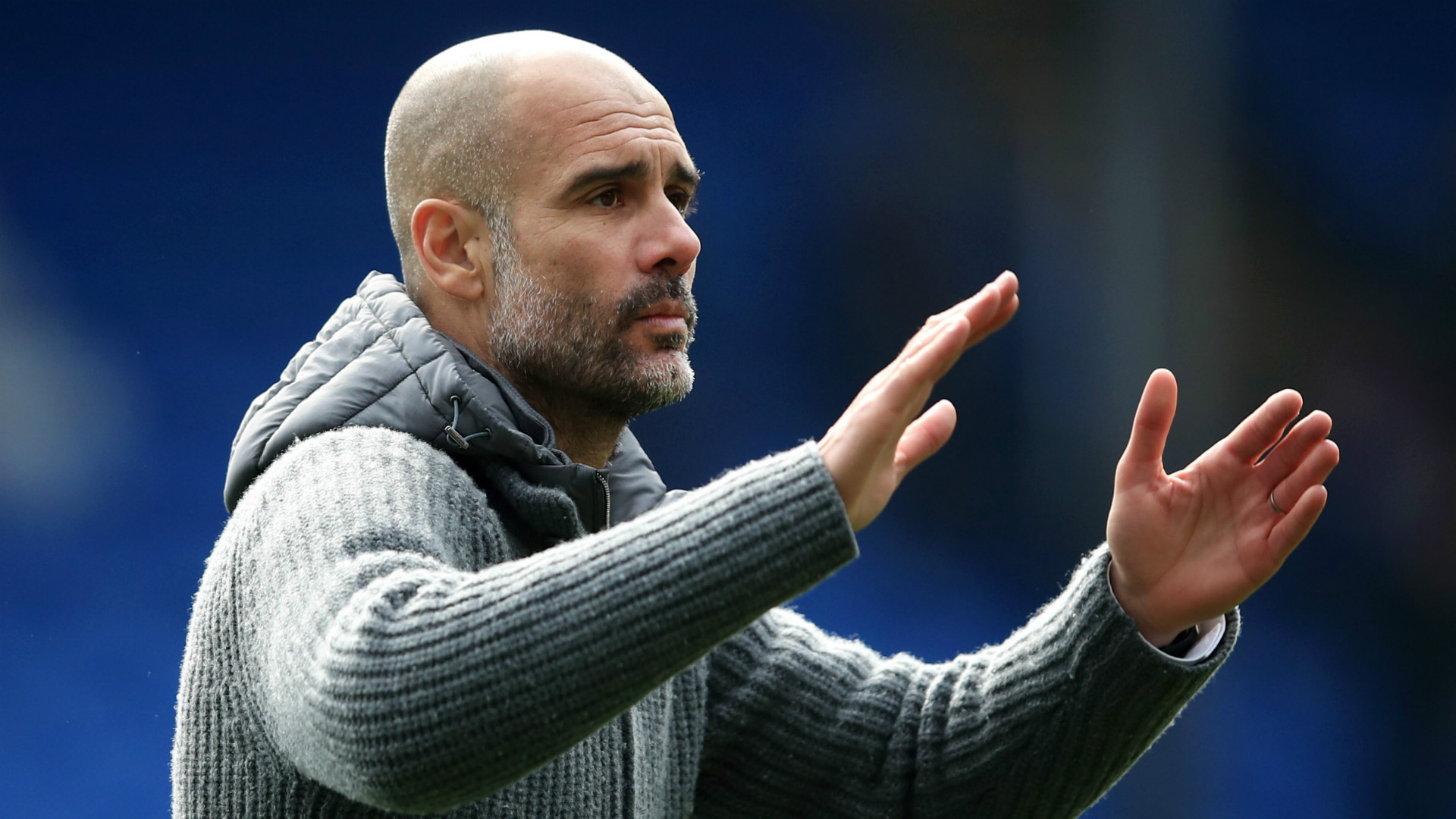 Manchester City manager Pep Guardiola hailed the importance of his side's 1-0 win over Tottenham as important in a title race in which his side "cannot drop points."

City’s victory moved them back to the top of the table and means Liverpool must pick up three points Sunday against Cardiff City if they are to finish the weekend at the league’s summit.

The reigning Premier League champions also bounced back from their agonising Champions League exit on Wednesday night, when Raheem Sterling’s late strike looked to have sealed a spot in the semi-finals, only for it to be cancelled out for offside thanks to VAR.

However, Guardiola’s mind was only on domestic matters at the Etihad on Saturday and praised the squad for their performance in a game he believes would have cost them the Premier League had they lost.

“[It was] important for the race for the Premier League,” Guardiola told Sky Sports.

“We know we cannot drop points. It was tight, they had more chances than the previous two games. After defeat on Wednesday the last two days were tough.

“We came back with this sunshine, the effort of the players was incredible.

“Twenty four months doing that, when you have 100 points and 86 now… after what we have done last season, being in the final of the FA Cup, the team was incredible this season and that’s why they don’t have to show me their character.

“They [Tottenham] don’t lose anything, we lose the Premier League today [if City lost].”

It was far from an easy afternoon for City, despite taking a fifth-minute lead against Tottenham.

Phil Foden was the man who grabbed the decisive goal - his first in the Premier League - but City survived several close calls during the game, with both Lucas Moura and Heung-min Son having good efforts.

They also had a close call in the second period when the ball appeared to strike Kyle Walker’s hand in the box, but referee Michael Oliver opted not to give a penalty.

The win means City now know they are just potentially four wins away from regaining the Premier League title. Next up for Guardiola’s men is a huge clash on Wednesday at Old Trafford to take on Manchester United.

The game is City’s final meeting with any of the top-six sides and three points could go a long way in securing City’s fourth Premier League title.