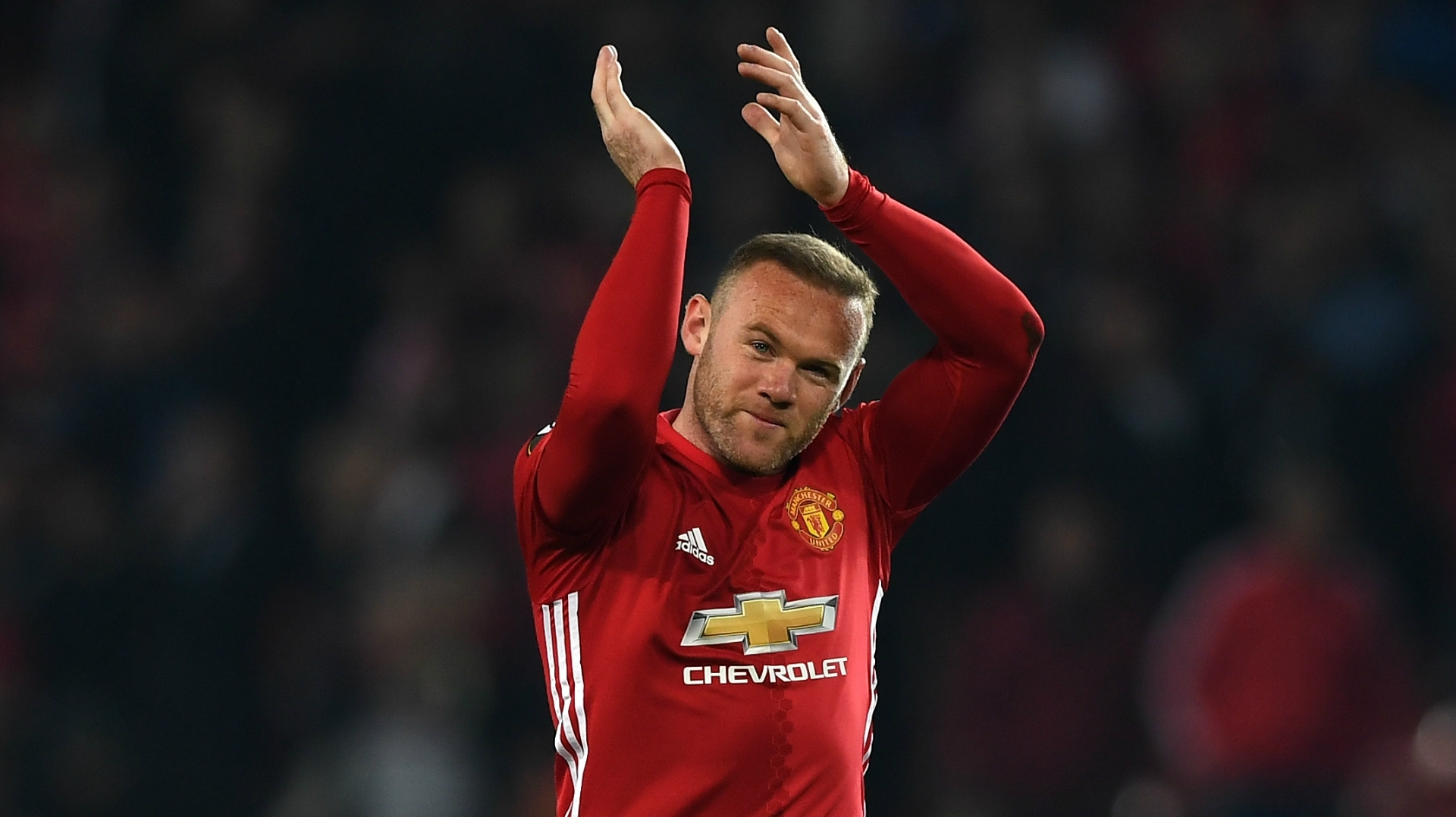 Wayne Rooney's son Kai has signed for Manchester United at the age of just 11 with his famous father proud to see his offspring make an important first step towards becoming a footballer.

Rooney established himself as a United legend during his 13-year stay at Old Trafford. The ex-England international played over 500 games for the Red Devils, scoring 253 goals.

That tally saw him become the club's all-time top scorer, and he also managed to win 16 trophies in Manchester, including five Premier League titles and the Champions League.

Kai has now taken the first steps on the road to following in his father's illustrious footsteps, putting pen to paper on a youth-team contract.

Rooney posted an image of himself standing over the 11-year-old as he signed the deal next to his wife Coleen on social media, with his famous old number 10 shirt laying on the desk.

Rooney took some time off from his duties at Derby to return to Manchester and take in a landmark moment with his family, having overseen the Rams 2-0 home win over Swansea in the Championship on Wednesday night.

The 35-year-old is seeking to land the top job at Pride Park on a permanent basis after Phillip Cocu's sacking in November, having initially made his way to the club from MLS outfit D.C. United in January.

Rooney spent two seasons in the United States after leaving boyhood club Everton in 2018, which is where he wrapped up his Premier League career after being sold by United a year earlier.

The Red Devils great played down his achievements at Old Trafford in an interview with the UTD podcast last month, insisting he doesn't feel like the club's greatest goalscorer of all-time.

“Ruud van Nistelrooy, if he had more time here, he would have gone on to get the United record," Rooney said. "Obviously it is great and I am really proud to have those records, but it is not something I look at.