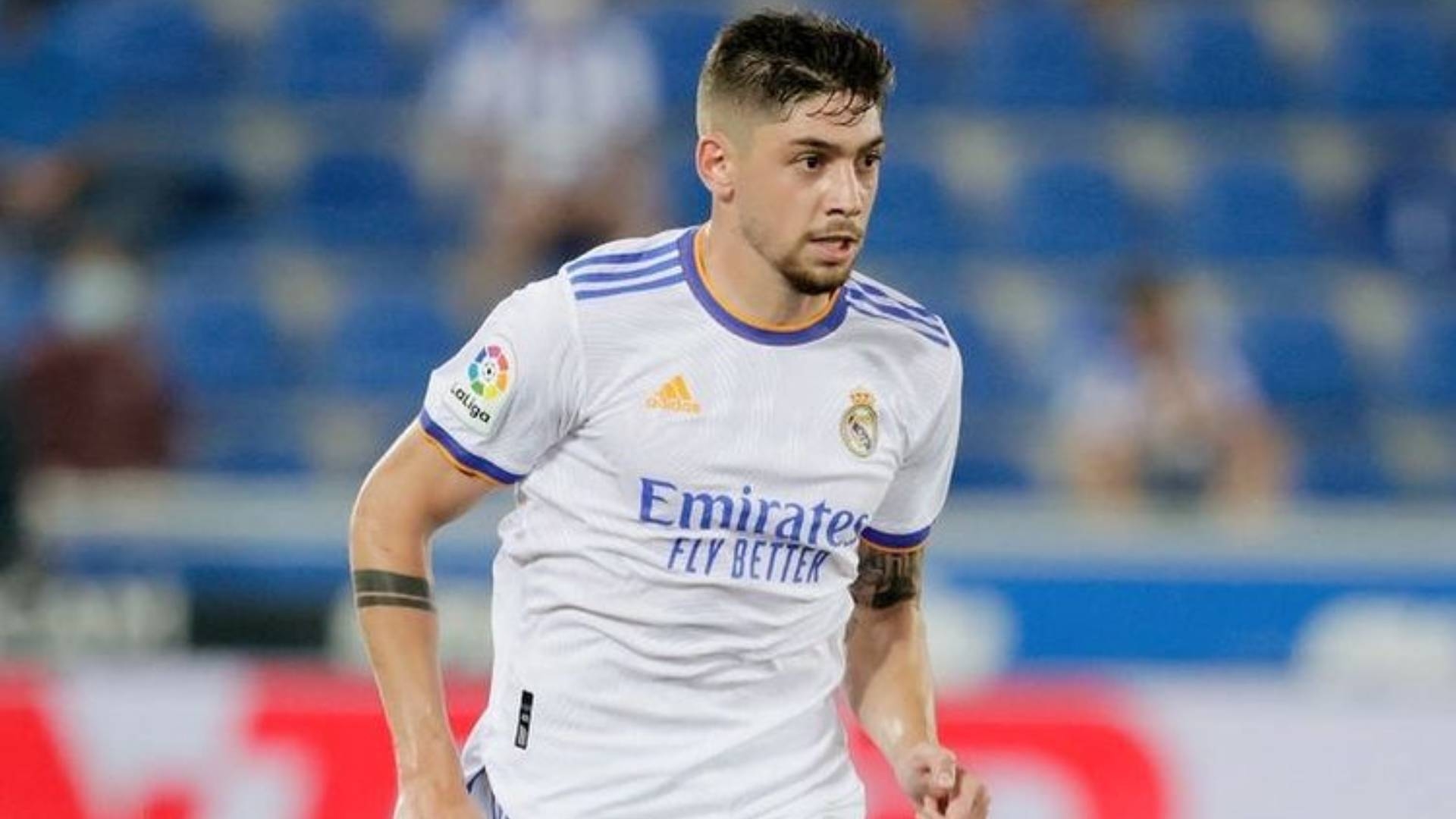 Valverde has spent the last six years of his career on Real's books, having initially been snapped up from Uruguayan outfit Penarol as a teenager in 2016.

The 23-year-old has established himself as a key member of the Blancos' squad during that period, and he has now been handed a bumper new deal that will see him remain at Santiago Bernabeu for the foreseeable future.

Valverde was already tied to Real until 2025, but Goal revealed earlier on Tuesday that he has agreed to renew that agreement by an extra two years.

In addition to being given a significant pay rise, the Uruguay international has also seen his original €500m (£428m/$527m) release clause doubled.

Who else have Real tied down?

Valverde is the latest in a long line of first-team stars to have committed to fresh terms at the Bernabeu this summer as the club continues to prioritise keeping the core of the current squad intact.

Luka Modric signed up for one more season just before the expiration of his last deal, Nacho Fernandez and Karim Benzema have been tied down until 2023, Dani Carvajal has extended through to 2025 and No.1 goalkeeper Thibaut Courtois has penned a new five-year agreement.

The Real board value Valverde just as highly as those five men, and he is more than happy to spend the prime years of his career in the Spanish capital, despite having attracted interest from a number of other top clubs in recent months.

Valverde has 104 appearances to his name across all competitions for Real so far, and has also recorded five goals and six assists.

The midfielder has won three major trophies during his time at the Bernabeu, including one La Liga title, and supporters will hope he can help Carlo Ancelotti's side pick up more silverware in 2021-22.