The Uruguay international has been linked with a move away from Emirates Stadium, with clubs in Spain and Italy said to be interested

Unai Emery is adamant that Lucas Torreira has a "big future" at Arsenal after holding talks with the unsettled midfielder this week.

After an excellent start to his Arsenal career last season, Torreira has struggled to impress during the early part of the current campaign, often finding himself out of the side.

He has started just four Premier League games this season, and when he has played he has been used in a more advanced midfield role - a situation that has "hurt" the former Sampdoria star, according to his agent Pablo Bentancur.

Clubs in Spain and Italy are said to be interested in signing the Uruguay international, who spoke about his future while he was away during the international break.

“Arsenal needs me to be focused,” he said. “I can’t start talking about another team.

“I need to be focused and when the transfer window arrives we will see what will happen.”

Torreira’s comments have caused concerns among Arsenal fans, who believe the midfielder could push for a move away from north London in January.

And Emery has now revealed he held talks with Torreira about the situation when he returned from international duty earlier this week.

“I spoke with him on Wednesday and Thursday,” said Emery. “He is young, his process here is starting. He started playing in the Premier League last year and he progressed, but this year again he needs to progress. 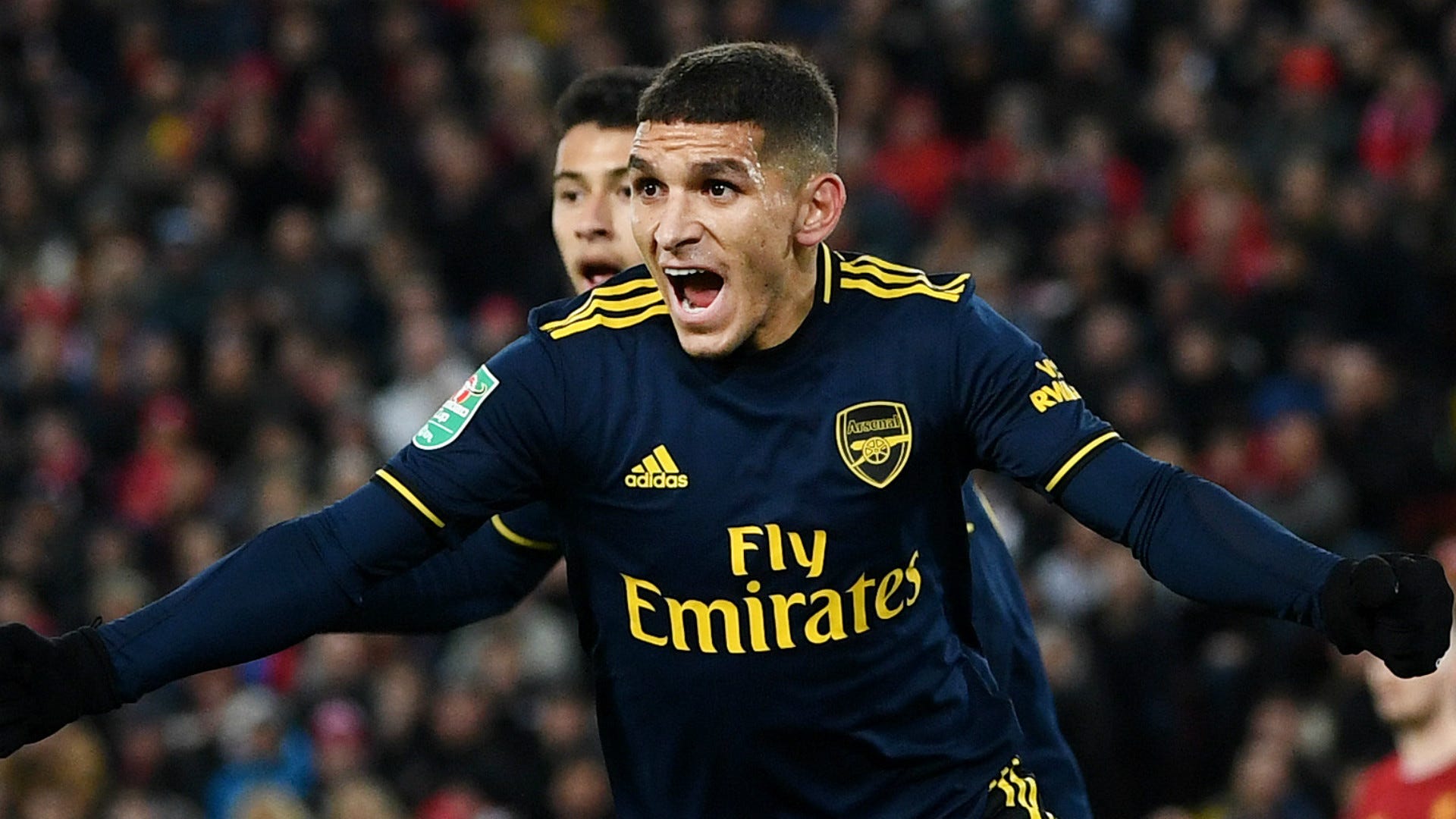 “He is a very good player, important for us, and his focus needs to be with us 100 per cent. His response to me was positive.”

“He has a very big future here but he needs to improve. He has to learn in some situations, individually to help us, to do better.

“This year he's not being consistent but my challenge to him is to improve, to do better with some tactical issues on the pitch and above all be consistent and take consistency into the next matches.”

The way Emery has used Torreira this season has been a constant source of frustration among Arsenal fans.

When he arrived from Sampdoria in the summer of 2018, Torreira started out playing as the defensive midfielder and impressed massively alongside Granit Xhaka. 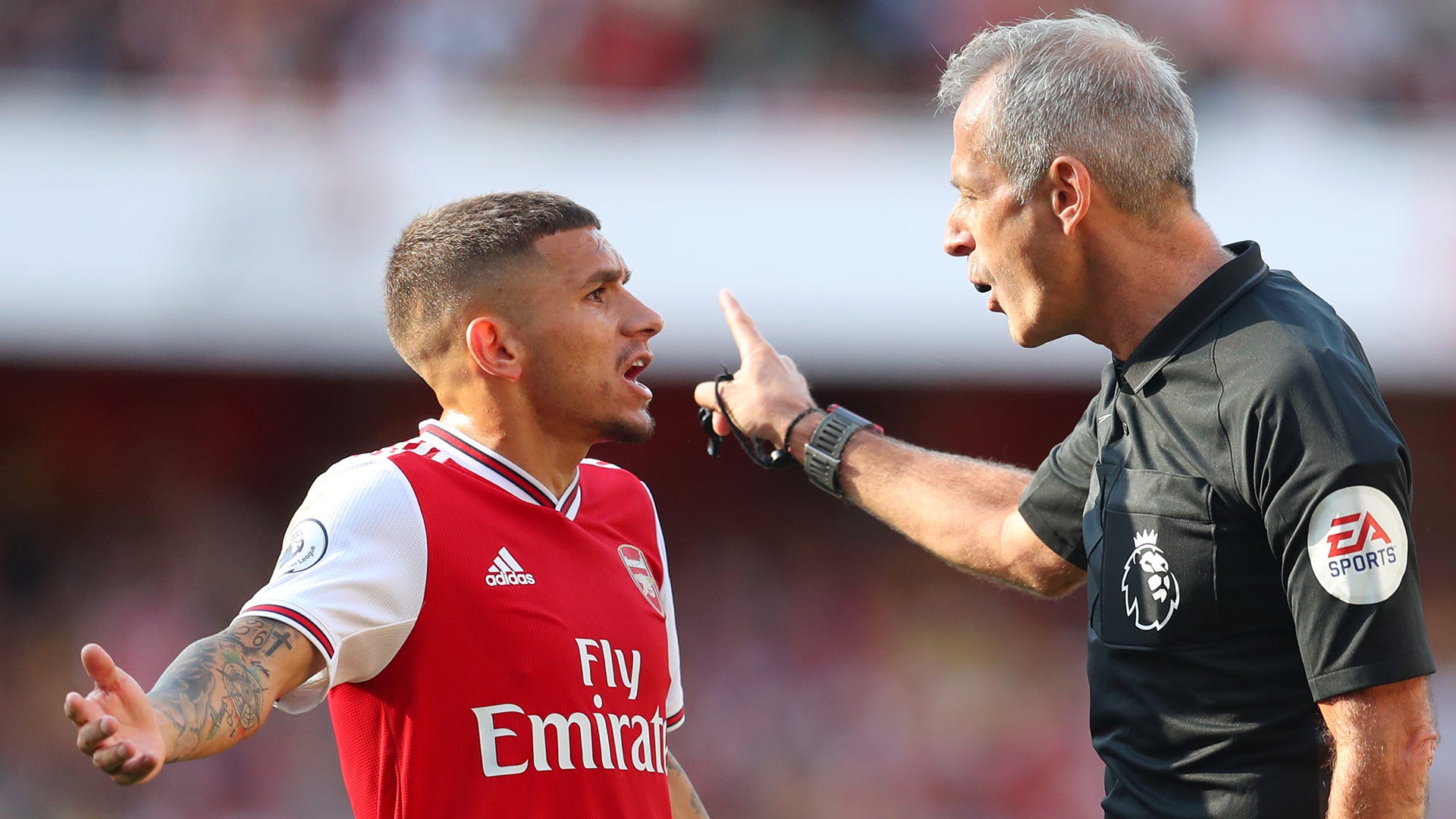 But Emery believes he is better suited to a more advanced role where he can use his ability to press and win the ball back higher up the pitch, something he explained to the Uruguayan this week with the help of video analysis.

“I showed him some movies about his best performances with us and how he can improve,” said Arsenal’s head coach.

“At the moment he's helping us with two midfielders because his pressure to the opposition is the best of our midfielders and his capacity to get in the box, to get opportunities to score, is very good for us and the team.”

When pressed specifically on why Torreira has been moved away from the defensive midfield role, Emery hinted it was because he does not think he is good enough on the ball

He said: “But what is a defensive midfielder? We need that position for the capacity to build up, it's a big responsibility.

“He needs to achieve confidence, achieve more matches and more experience to take the confidence to do that.

“Lucas can learn and improve but to give him that responsibility of building up and creating a lot of combinations with our team, he needs more time to learn or improve in that issue.”