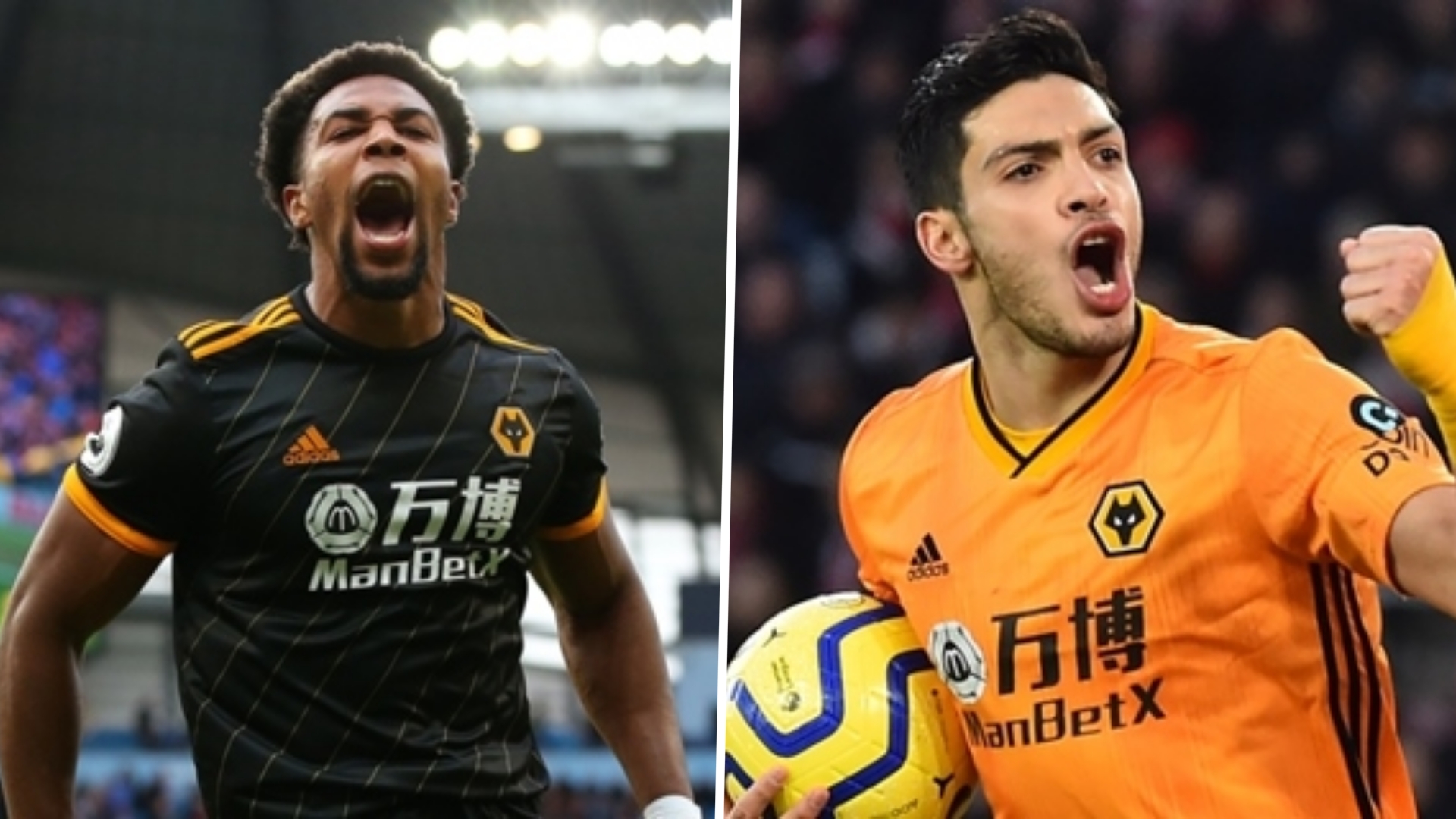 Liverpool should have Adama Traore and Raul Jimenez on their recruitment radar, claims Stan Collymore, with the in-form Wolves pair considered to be perfect for the Premier League champions.

Jurgen Klopp is reported to have cast his gaze in the direction of Molineux ahead of another transfer window.

The form of jet-heeled winger Traore has captured the imagination of many observers in 2019-20, with the 24-year-old having found end product to go with his blistering pace. Many believe he could be a good fit at Anfield, with Liverpool in the market for attacking alternatives to Mohamed Salah, Sadio Mane and Roberto Firmino.

Traore would not look out of place in a role on the flanks, with his qualities offering the potential for the Reds to become even more dominant in the final third.

Mexico international striker Jimenez could be another to tick important boxes in that department. He is enjoying the most productive campaign of his career to date, with the target found on 24 occasions, and is said to be attracting interest from across Europe.

Collymore believes Klopp should form part of any transfer scramble, with there every reason to believe that a double raid on Wolves could offer considerable benefits to Liverpool.

The former Reds striker, who spent time on the books at Molineux as a youngster, told The Mirror: “Liverpool should have two Wolves players on their shopping lists this summer – Raul Jimenez and Adama Traore.

“Traore is the obvious one but Jimenez has settled into the Premier League like a duck to water.

“He’s great in the box, attacks crosses exceptionally well, links play and is an all-round eight out of ten in the art of striking. He could provide real competition for Bobby Firmino at Anfield.”

Liverpool opted against joining the clamour for Timo Werner when another top frontman became available on the open market. The Germany international was allowed to link up with Chelsea and will now be a direct rival for the Reds in 2020-21.

Klopp is, however, considered to have his sights set on alternative targets, with it possible that Traore or Jimenez – or both – could come into his thinking at some stage.