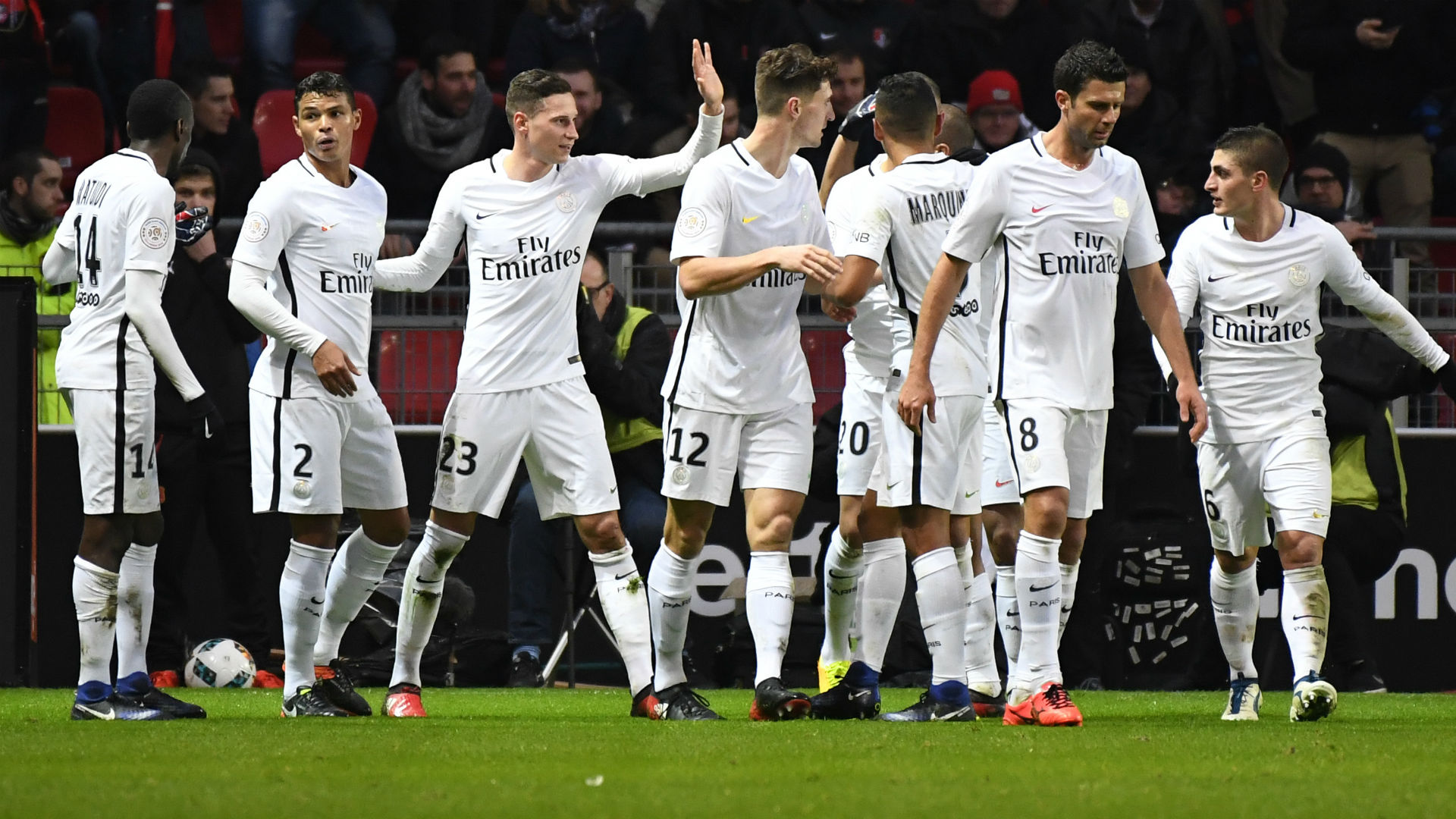 Julian Draxler has gone from being an outcast at Wolfsburg to preparing for a Champions League last-16 showdown with Barcelona at one of the best clubs in Europe.

Who could Rooney join in the summer?

It has all turned out pretty nicely for the World Cup winner, who flattered to deceive for the Volkswagen-owned outfit. He famously declared the best thing about Wolfsburg as being the fast train to Berlin and became a persona non grata as the 2009 Bundesliga title winners hit the skids.

He has been rescued from his Wolfsburg nightmare though thanks in part to PSG's desperation to freshen up their front line. Summer headliner Jese Rodriguez was a total failure at Parc des Princes – and Hatem Ben Arfa is not much better - while not enough goalscoring support to Edinson Cavani has been offered from the likes of Lucas Moura and Angel Di Maria.

Draxler made a scoring start on his Ligue 1 debut and is already looking a good fit for Unai Emery's side alongside fellow new signing Goncalo Guedes. 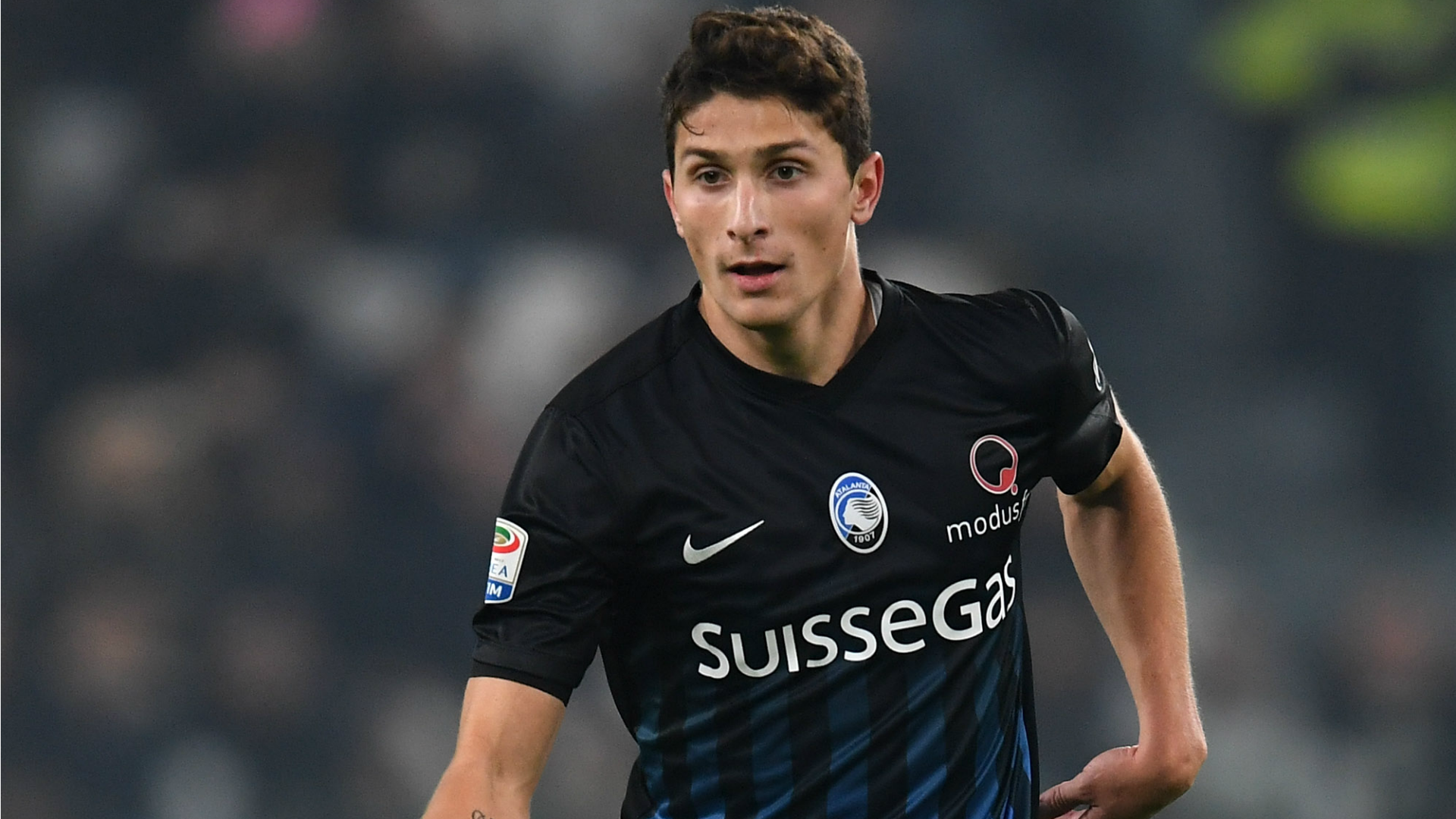 Long heralded for having the best youth centre in Italy, Atalanta are ready to cash in big on two of their local-born graduates. Roberto Gagliardini, a well-balanced and elegant midfielder, has joined Inter on an initial loan deal with a view to a big money permanent move in 2018. Mattia Caldara, a central defender, has officially joined Juventus but will remain on loan until the end of next season.

Atalanta have also managed to stave off interest in their crown jewel – the coveted Ivorian, Franck Kessie – who will remain at least until the summer with the Bergamo outfit. Chelsea are known to be keen on the 20-year-old.

Atalanta – despite the loss of Gagliardini – are still performing well above expectations in Serie A in sixth and have ambitions of finishing in the Europa League places under coach Gian Piero Gasperini.

The money banked from the Caldara and Gagliardini transfers should ensure competitiveness at first-team level and investment in youth talent production for many years to come. 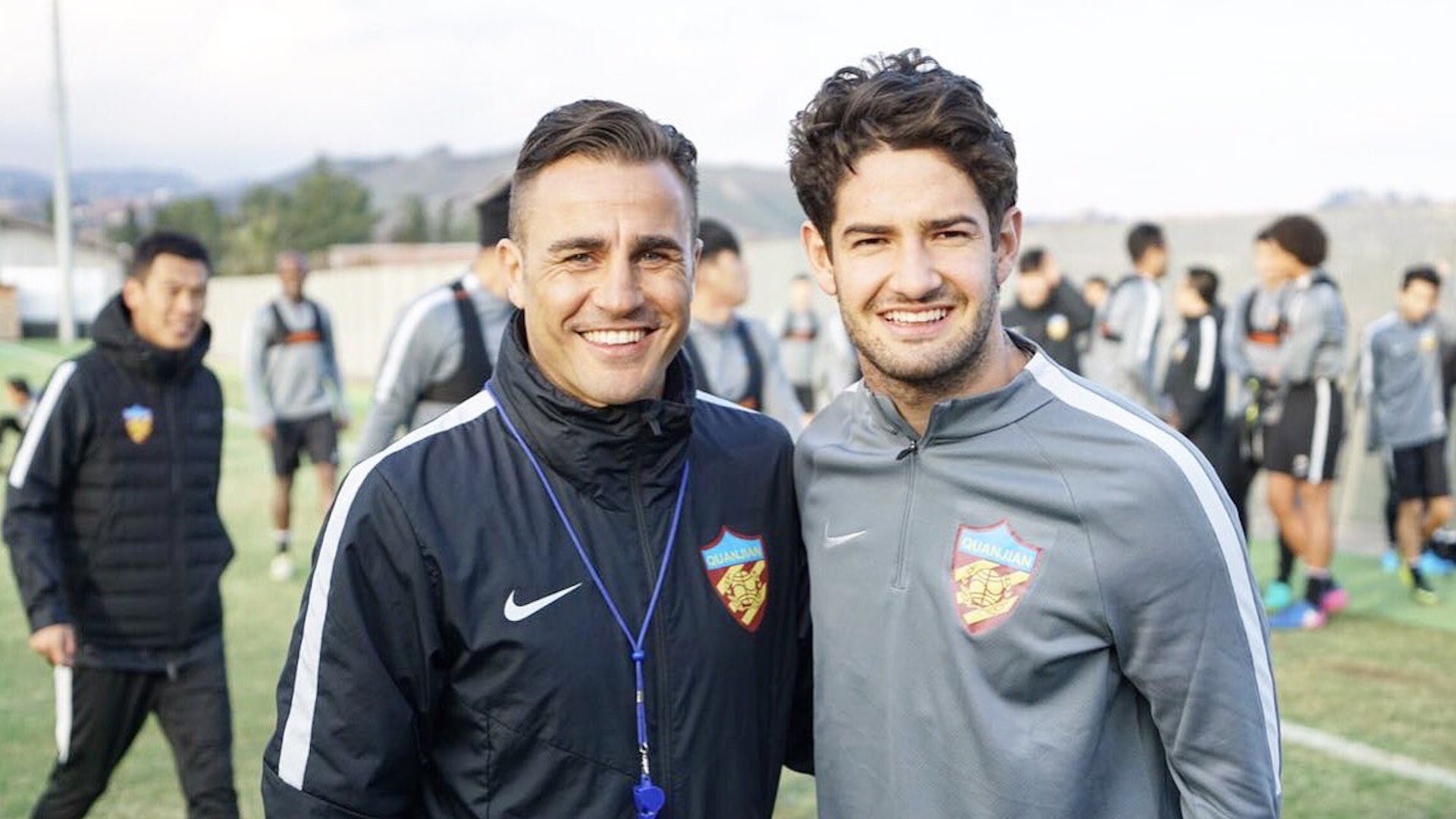 This might well be the last January transfer window when top stars move to the Chinese Super League en masse – due to the new Chinese Football Association regulations – but newly promoted Tianjin Quanjian have nonetheless got two stars to boost their survival chances ahead of the 2017 season.

Axel Witsel – who turned down Juventus for Fabio Cannavaro's side – will lead the charge from midfield while forward Alexandre Pato has also been prised from Villarreal.

Flamboyant chairman Shu Yuhui had set his sights considerably higher than the Brazil international and claimed that he agreed contracts with Diego Costa, Karim Benzema, Edinson Cavani and Radamel Falcao only to be thwarted by the CFA.

Top 10 transfers of the January window

Among the other higher spenders in China were Shanghai SIPG – who moved for Oscar – and city rivals Shanghai Greenland Shenhua who signed Carlos Tevez on a world-record salary. 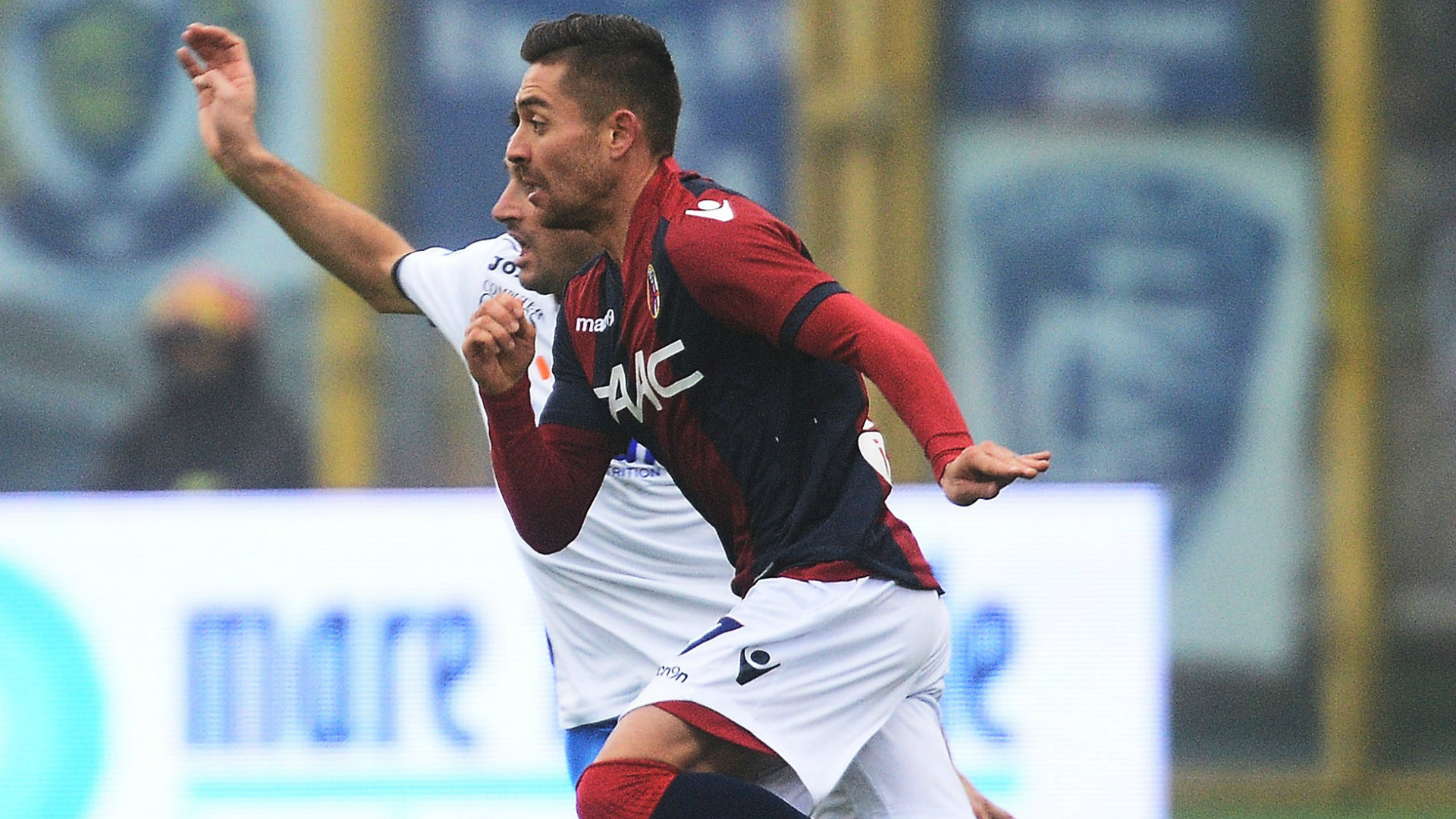 Four days after joining Saint-Etienne on loan from Bologna, French midfielder Anthony Mounier was heading back to Italy and instead will be loaned to Atalanta.

The 29-year-old's arrival in France was met with widespread hostility. Fans were up in arms that the former Lyon player – their detested rivals – was coming on board after making some inciting comments in previous years. Banners were hung at the training ground decrying his signings while there were also reports of death threats.

Coach Christophe Galtier said that there was no shame in taking a backward step and admitting the mistake, with Mounier lasting less than a week in his new surroundings. 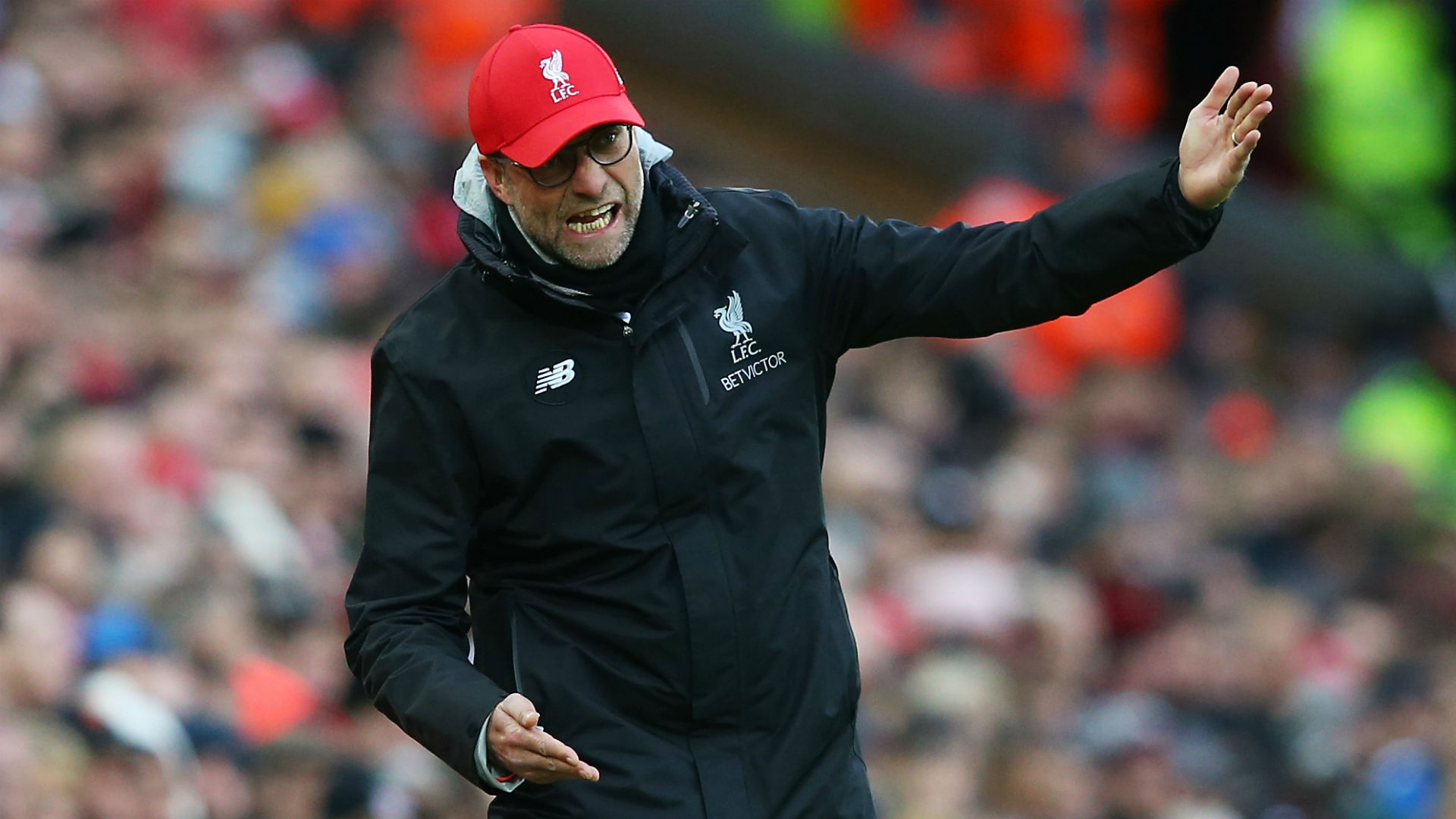 Jurgen Klopp is facing the stickiest patch of his Liverpool managerial career with one win in eight games at the beginning of 2017 and seemingly no way to arrest the slide.

Liverpool tumbled out of two cup competitions during the month of January with defeats by Southampton and Wolves, with the lack of depth in the squad cruelly exposed.

The youngsters and reserves chosen by Klopp to relieve the burden on his overworked first-teamers were proved inadequate while injuries and a lack of form have hindered progress in the Premier League.

Philippe Coutinho and Adam Lallana have been dealing with knocks while Sadio Mane missed more or less the entire month on Africa Cup of Nations duty.

January would have been the ideal time to supplement the squad numbers with additions in key areas but a lack of financial might and a dearth of available targets left the Reds with the same problems at the end of the month as they had at the start. 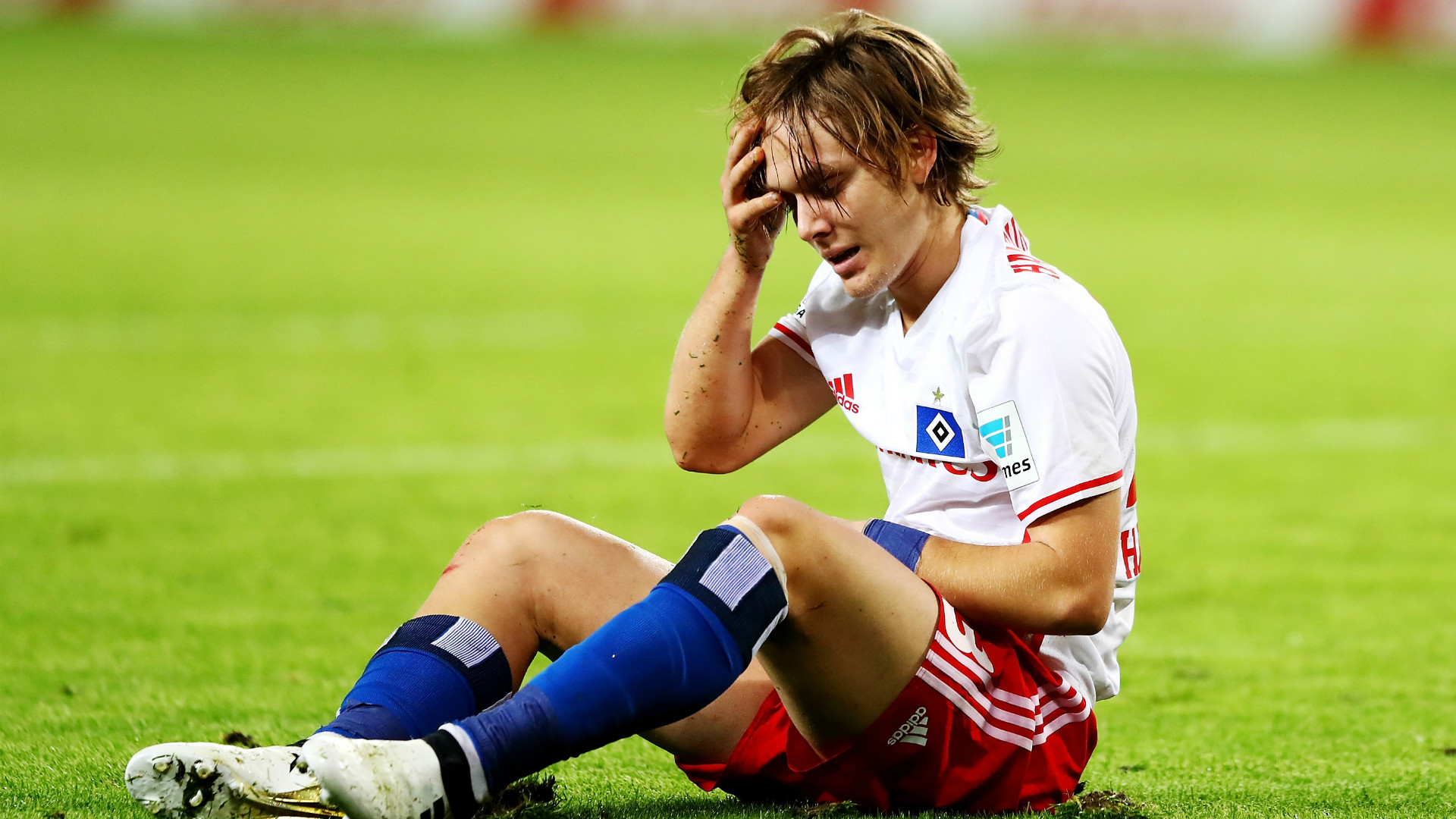 Hamburg – as usual in recent seasons – are in danger. The Bundesliga 'Dinosaur' have never been relegated from the German top flight but need something pretty extraordinary to preserve that record.

The winter transfer window could have been used to perform major surgery on the squad but instead off-the-field reshuffles have dominated the scene.

Acting chairman and sporting director Dietmar Beiersdorfer fell on his sword at the end of 2016 with Jens Todt replacing him as the man overseeing the signings.

By one Die Welt estimate, HSV now have forked out around €18 million in severance payments in the last 10 years to sacked players, managers, coaches and CEOs.

On the playing front, 21-year-old Brazilian gold medallist Walace was signed from Gremio to play in central midfield while crocked centre back Kyriakos Papadopoulos arrived on loan from Bayer Leverkusen as did Mergim Mavraj from Koln.

Dud summer signing Alen Halilovic has departed for Las Palmas while the not-inconsiderable salary of the underutilised and out-of-favour Aaron Hunt remains an issue.

Hamburg are a mess, with time running out for coach Markus Gisdol to turn it around. 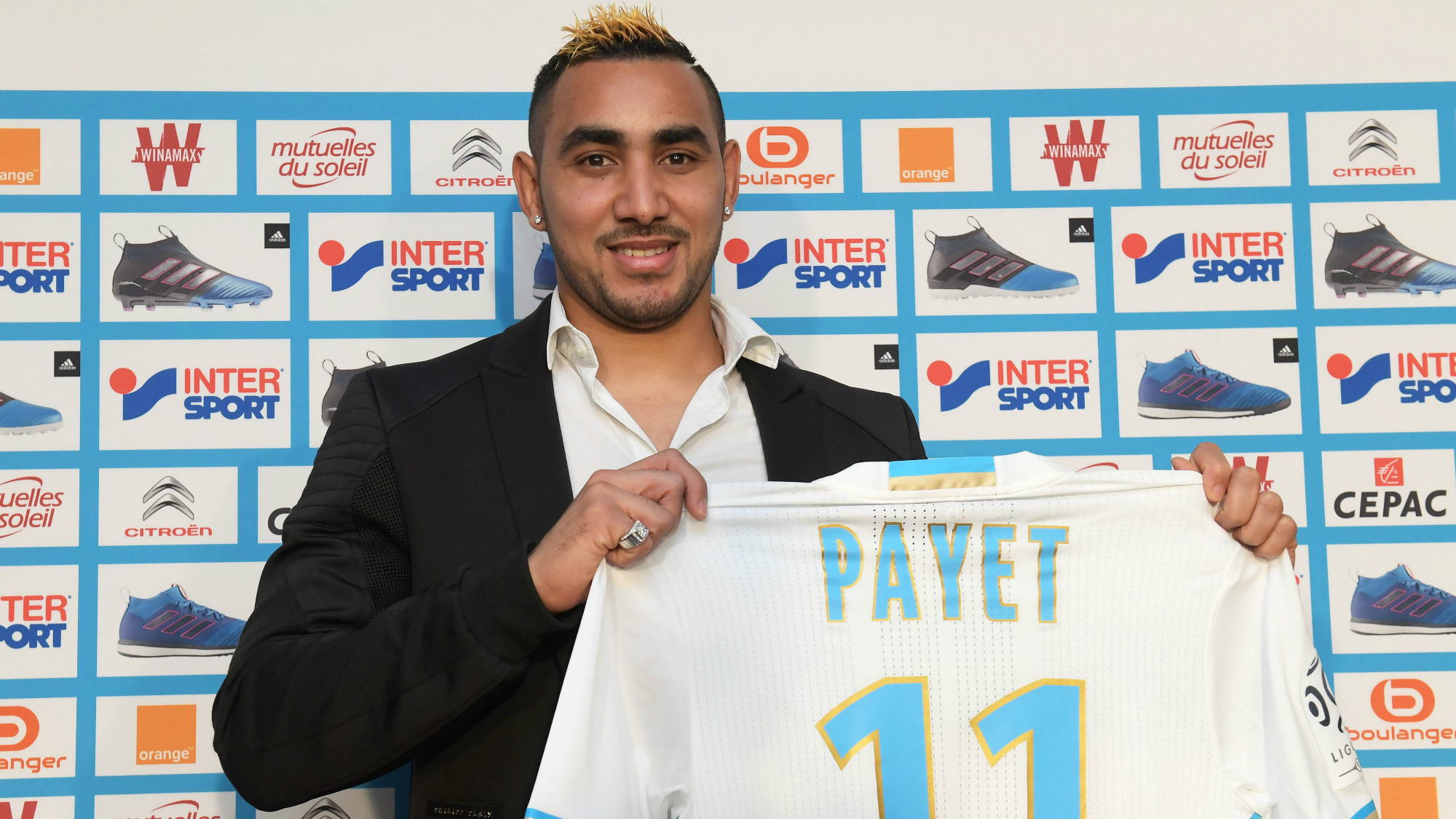 While banking some €25m for an out-of-form 29-year-old can be seen as good business, West Ham cannot be happy that their poster boy decided to abandon them.

There are many reasons why Dimitri Payet may have become disillusioned with life at the London Stadium but it cannot be denied that Slaven Bilic's side failed to live up to pre-season expectations.

Moving to a massive new ground with the promise of a step up in quality, West Ham are instead marooned in mid-table. A downgrade to the capable – but far less magic – Robert Snodgrass is evidence of where West Ham really are.

On the flip side, Marseille have just committed at least €60m on Payet with no guarantee of either a decent sell-on fee or a decent level of performance throughout the life of his contract.

New owner Frank McCourt has pledged €200m worth of investment over the next four years but his stewardship of the Los Angeles Dodgers baseball team ended in chaos.

It does not bode entirely well for OM. They also signed Patrice Evra – on big wages – with the fear being that the club continues to rely on expensive yet post-prime talent. That's no way to run a business.