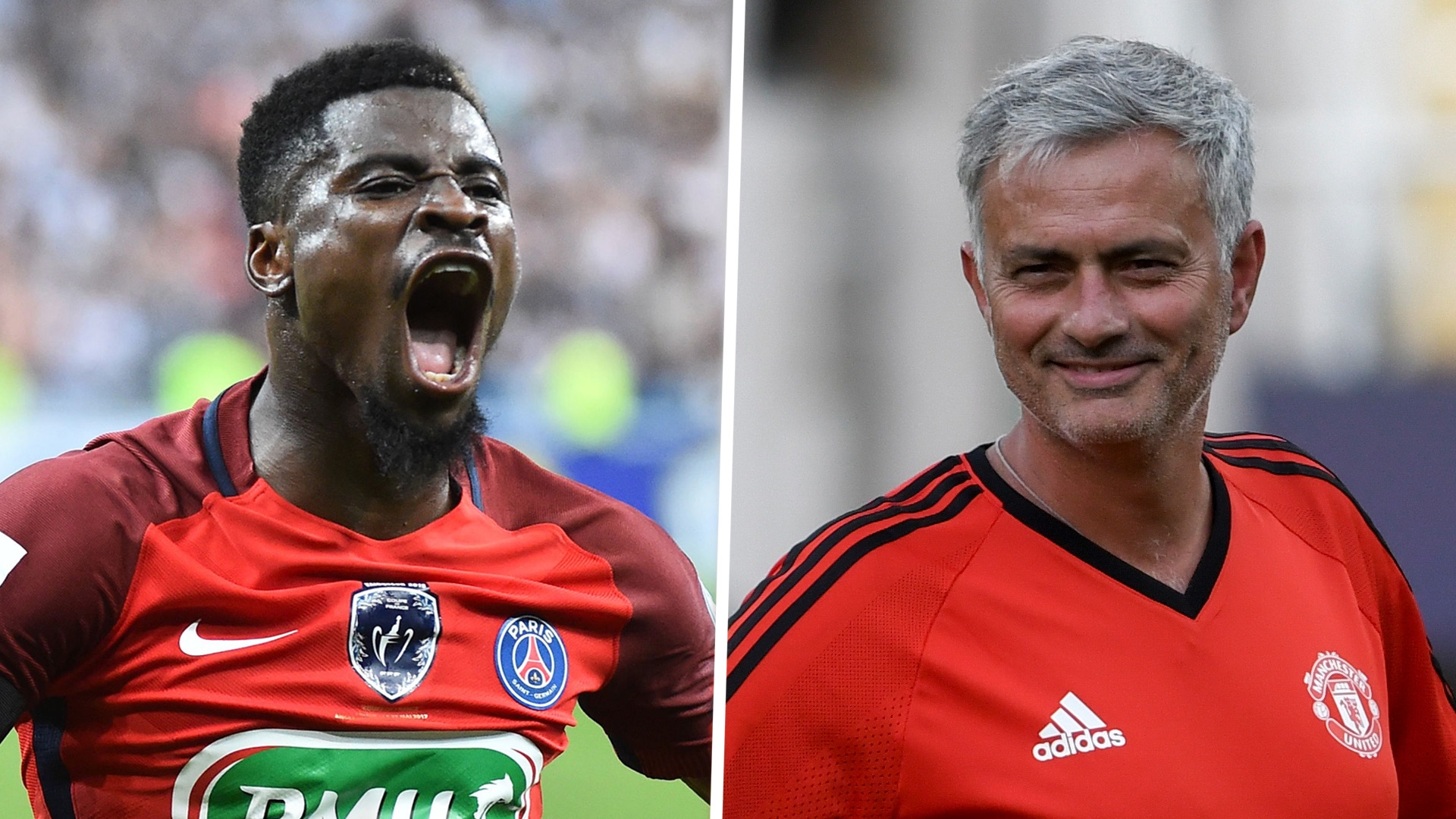 The Ivory Coast international would be a boost to Jose Mourinho's right-back options in 2017-18, with Antonio Valencia and Matteo Darmian the current choices.

Aurier has made 57 Ligue 1 appearances for PSG since joining the club in 2014, initially on loan from Toulouse before a permanent move was sealed in 2015.

A hurdle standing in the way of a smooth transition between clubs is the Ivorian's outstanding legal issues stemming from an altercation with a police officer last year.

Aurier was previously denied entry into the UK for PSG's clash with Arsenal in November.

Garcia not expecting to get Giroud

The 24-year-old full-back has, however, launched an appeal and Mourinho will be hopeful of a swift turnaround on that front in order to be in the best shape for a Premier League title challenge.

A move to Old Trafford would end a decorated spell at the Parc des Princes for Aurier, who has won two Ligue 1 titles, three Coupes de la Ligue and three Coupes de France.

Aurier has 39 caps for Ivory Coast - with whom he won the 2015 Africa Cup of Nations – and had also been linked with a move to Man Utd's title rivals Chelsea in recent weeks.