Tottenham have made an offer of £30 million ($36.4m) plus midfielder Josh Onomah for Fulham wideman Ryan Sessegnon.

Mauricio Pochettino regards the 19-year-old as one of his primary summer targets, and Goal can confirm the Champions League finalists are hopeful that their latest bid will be enough to secure Sessegnon's signing ahead of Thursday's transfer deadline.

In turn, Sessengon is keen to make the move from west to north London as he bids to make his mark on the Premier League.

There has been slow progress in the summer-long talks, however, though Fulham's interest in Onomah could lead to a breakthrough.

Sessegnon is regarded as one of English football's top talents and was part of the England squad during the summer's Under-21 European Championships.

He burst onto the scene at Craven Cottage as a 16-year-old, scoring 21 goals in 75 Championship appearances for the Cottagers over the span of two seasons.

He struggled to repeat that form upon Fulham's promotion to the Premier League last season, however, as he found the net on just two occasions in his 35 appearances.

Fulham boss Scott Parker left Sessegnon out for his side's 1-0 defeat to Barnsley on Saturday, though claimed his absence was due to an injury while reiterating his hope that the youngster will remain at Craven Cottage.

“Future-wise, I’m not sure," he told reporters at Oakwell "In terms of why he’s not here with us is due to the fact he’s coming back from a hamstring injury, which he’s rehabbing. He’s back on the grass jogging. He’s progressing well.

"Obviously I’ve read all the speculation, we’ve all seen the speculation over the summer, but to this point now there’s been nothing that would suggest to me that that [Sessegnon leaving] would be the case. ‘We’re planning with Ryan around, really." 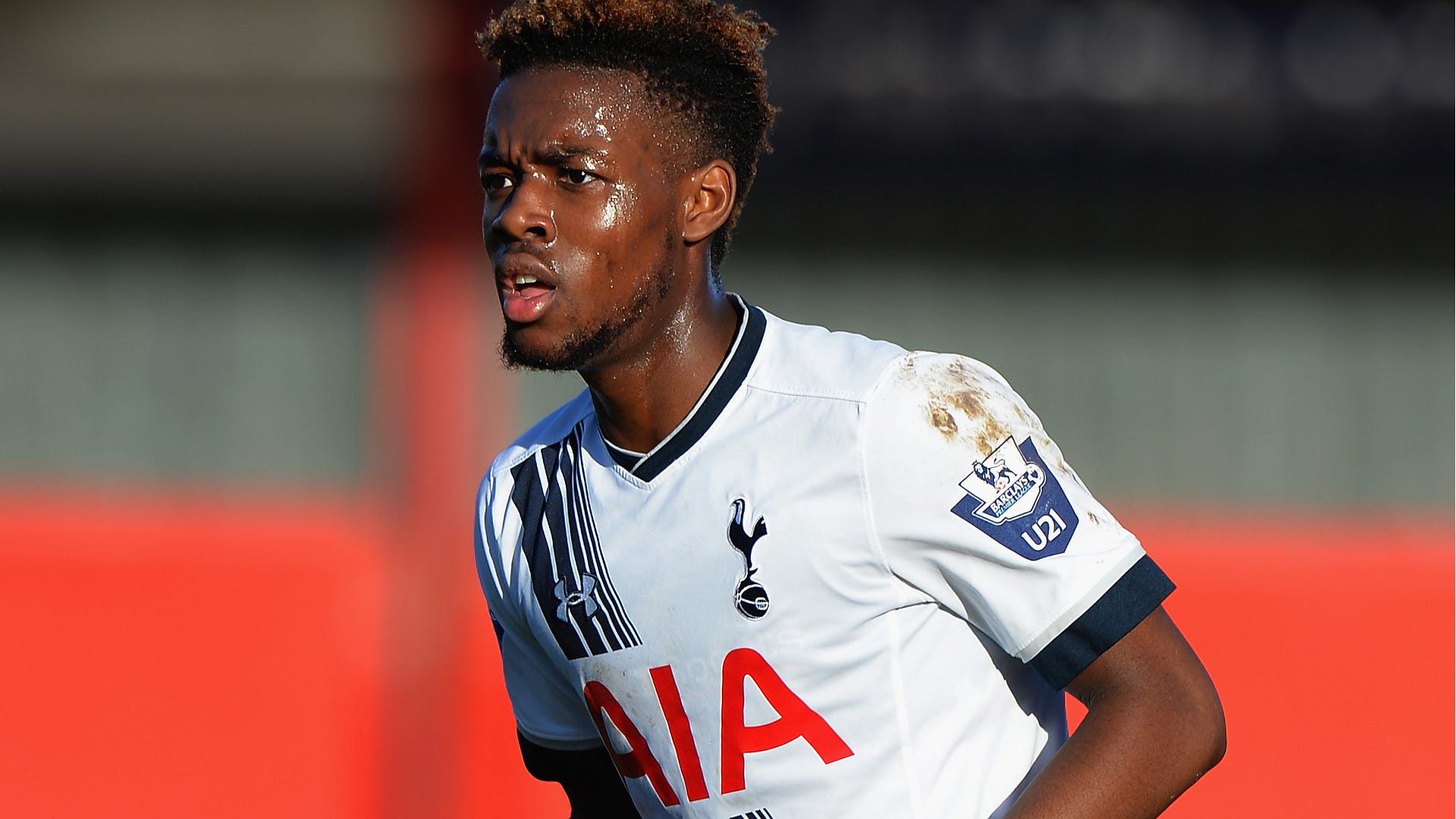 Onomah, meanwhile, is keen to move to Fulham after only making 32 appearances for boyhood club Spurs and seeing his place as being too far down the pecking order to make any impact this term, with the club-record signing of Tanguy Ndombele from Lyon having further blocked the pathway for the homegrown midfielder.

The 22-year-old academy graduate spent last year on loan at Sheffield Wednesday and he hopes that he can complete a move this week to one of the promotion favourites in the Championship.

Spurs had been hoping to offload left-back Danny Rose to help fund a move for Sessegnon but they have struggled to find buyers for the England international.

Tottenham played their final pre-season match on Sunday evening as they drew 1-1 at the Tottenham Hotspur Stadium with Intern. Their first game back in the Premier League is a home match against Aston Villa - another of Onomah's former loan clubs - on Saturday.