Tottenham have confirmed that Danny Rose is free to leave the club this summer after he was left out of the club's squad for their pre-season tour of Asia.

England international Rose played a key role for Mauricio Pochettino's side during their run to the Champions League final last season but hinted that he may look to move elsewhere ahead of the 2019-20 campaign.

And Spurs have now confirmed that he is free to explore other opportunities as they prepare to jet off to Singapore to take on Juventus on Sunday.

Rose has previously been linked with Manchester United, but it seems the Red Devils' transfer priorities lie elsewhere as their attempts to sign Leicester City centre-back Harry Maguire continue.

With the rest of the Premier League's top six well stocked at left-back, it seems either a drop down the league or a move abroad is likely for the 29-year-old.

Kieran Trippier is also missing from the travelling party as he closes in on a move to Spanish giants Atletico Madrid.

The former Burnley right-back reportedly travelled to the Spanish capital on Tuesday to undergo a medical ahead of a move worth £20 million ($25m).

Fringe players Vincent Janssen and Georges-Kevin Nkoudou have also been granted time off to explore the option to move elsewhere as Pochettino oversees an overhaul of a squad that finished fourth in the Premier League last season. 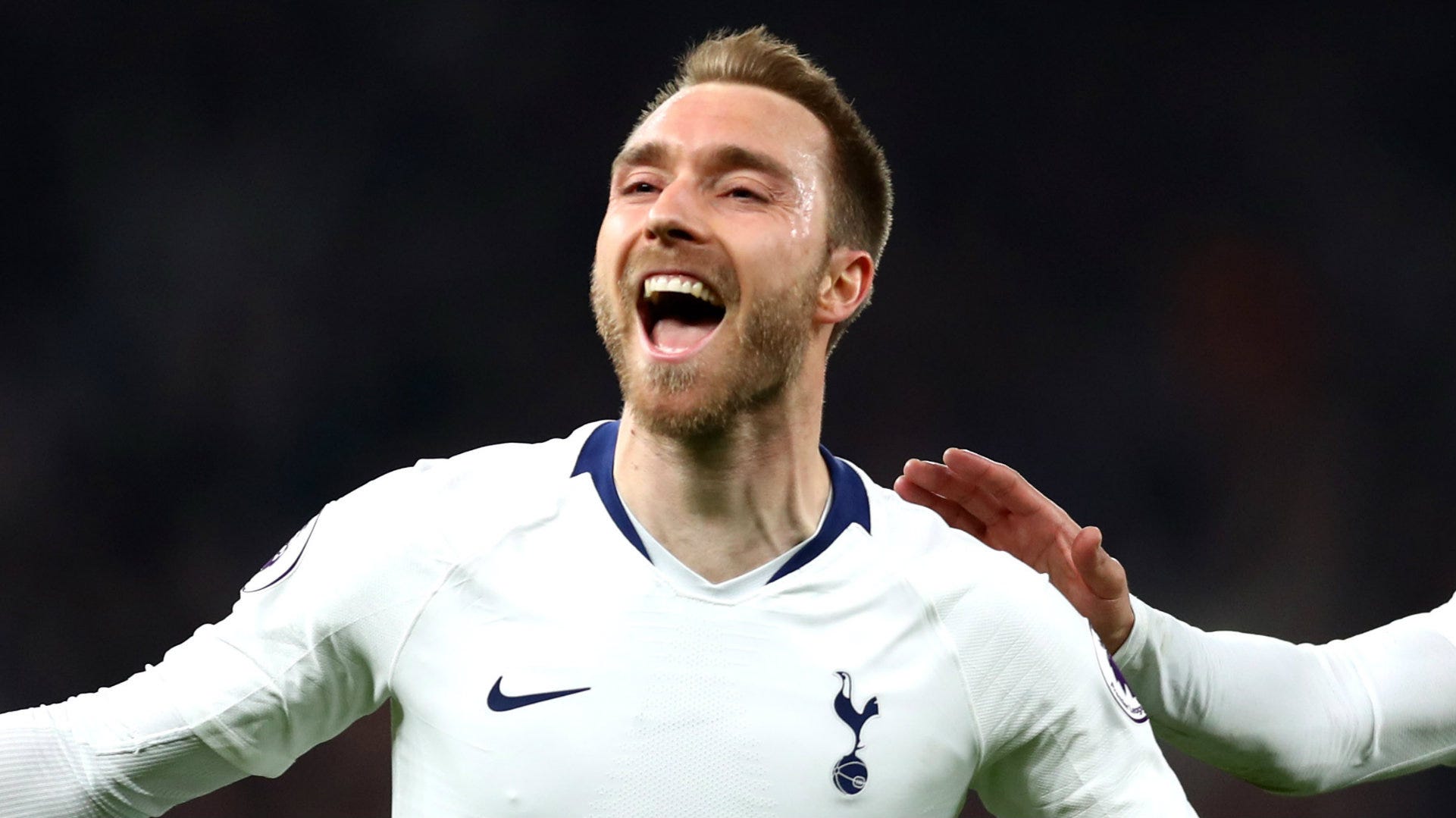 He will, however, be able to call on both Christian Eriksen and Toby Alderweireld during his opening pre-season matches of the season despite both players being linked with moves away from the north London outfit.

Eriksen revealed at the start of the summer that he felt now was the right time to move onto pastures new, but with Real Madrid cooling their interest it remains to been whether the Denmark international can find a landing spot before the window closes.

Alderweireld, meanwhile, has a £25m ($31m) release clause in his contract, but despite interest from Roma he too remains a Spurs player for the time being.

They are joined on the plane by club-record signing Tanguy Ndombele, who could make his first appearance in a Spurs shirt against Juve.

The other most notable absentees from Tottenham's squad for a trip which will see them face Manchester United in Shanghai on July 25 include Serge Aurier, Davinson Sanchez and Victor Wanyama, who all played in international tournaments this summer.

Ben Davies and Eric Dier also miss out as they recover from injury ahead of a Premier League season that starts on August 10 with the visit of newly-promoted Aston Villa to the Tottenham Hotspur Stadium.