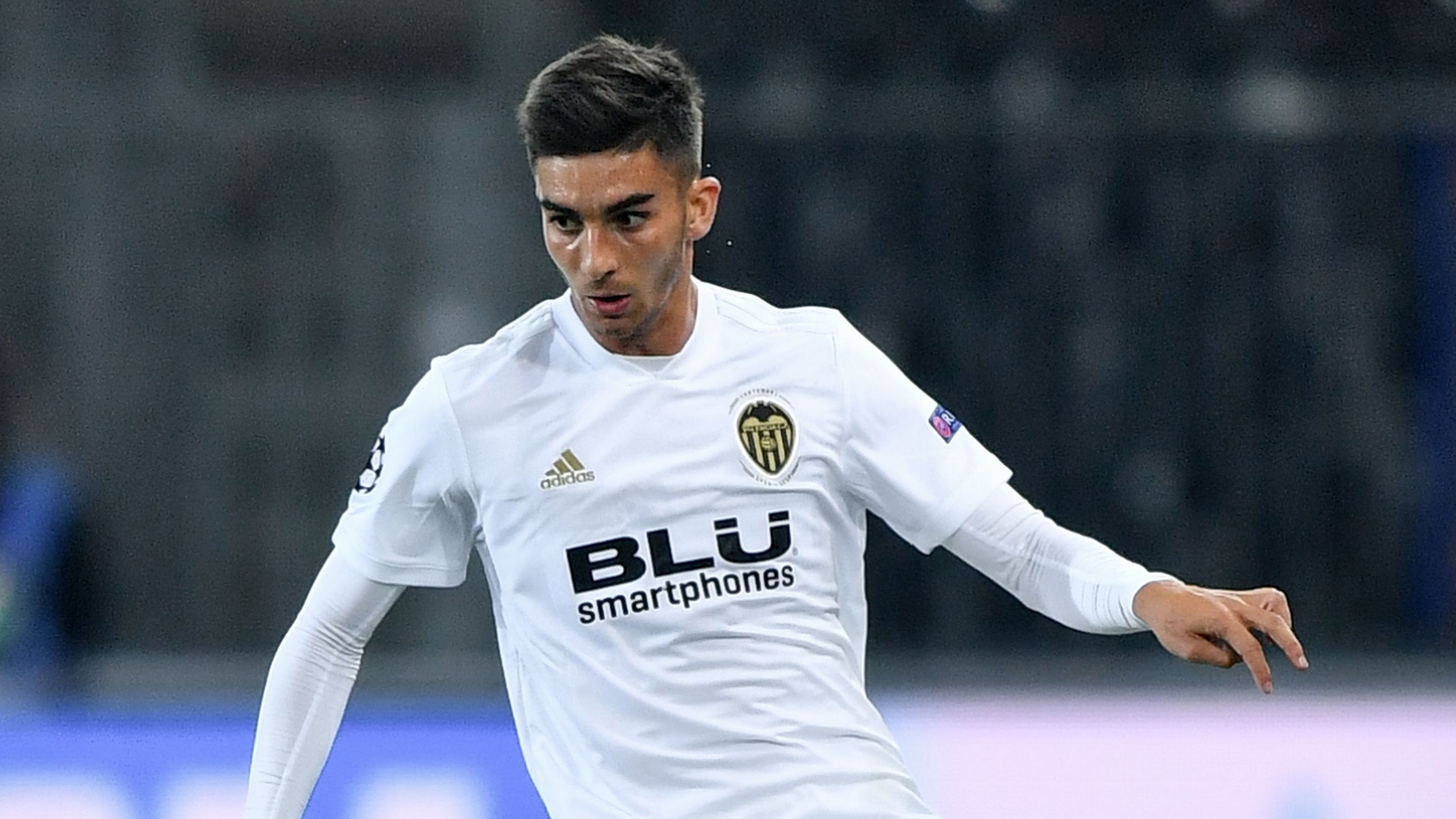 The 20-year-old winger has turned down the opportunity to extend his terms at the Mestalla, with a potential move to the Camp Nou on the horizon

Ferran Torres has rejected Valencia’s latest contract offer with just one year remaining on his current deal, with Barcelona thought to be interested.

Goal can reveal that it is the second proposal to have been knocked back by the 20-year-old winger, and Los Che chiefs are beginning to suspect that the youngster has his heart set on a move away from the Mestalla.

The latest offer included a substantial pay rise that would have placed the wide-man amongst the club’s top earners, but the player’s outright rejection indicates that he may be holding out for a move to a club that can offer an even more attractive financial package.

If that is the case, Valencia’s inability to compete financially may see them forced to accept the loss of their prized possession in the summer.

Should Torres leave, he is thought to have no shortage of suitors. Borussia Dortmund and Juventus have registered their interest in the past, while Barcelona are also thought to be monitoring his situation.

The winger’s current contract contains a €100 million (£91.8m/$106.8m) release clause, but the Blaugrana are hoping that a refusal to renew by the player will force Los Che into negotiating a sale at a more reasonable price before Torres’ deal runs out in the summer of 2021.

Torres has hit six goals and recorded a further seven assists in 35 appearances for Valencia across all competitions so far this season and is an important player for the La Liga side, who sit just three points and one place outside the European places at present.

As a result, Valencia will continue to negotiate with Torres and his camp in the hope that an agreement can be reached over a contract renewal to keep the young winger at the Mestalla for a few more seasons at least.

Torres is a guaranteed starter at the Mestalla, whereas he would be competing for minutes with the likes of Lionel Messi, Antoine Griezmann and Ousmane Dembele at Barcelona, meaning his development may be best served by staying put, at least for the moment.

However, Torres’ representatives – Leaderbrock Sports – manufactured the deal that saw Barcelona strike a deal for exciting teenager Pedri, who will officially join the Blaugrana from Las Palmas in the summer, and Torres may well tread the same path.