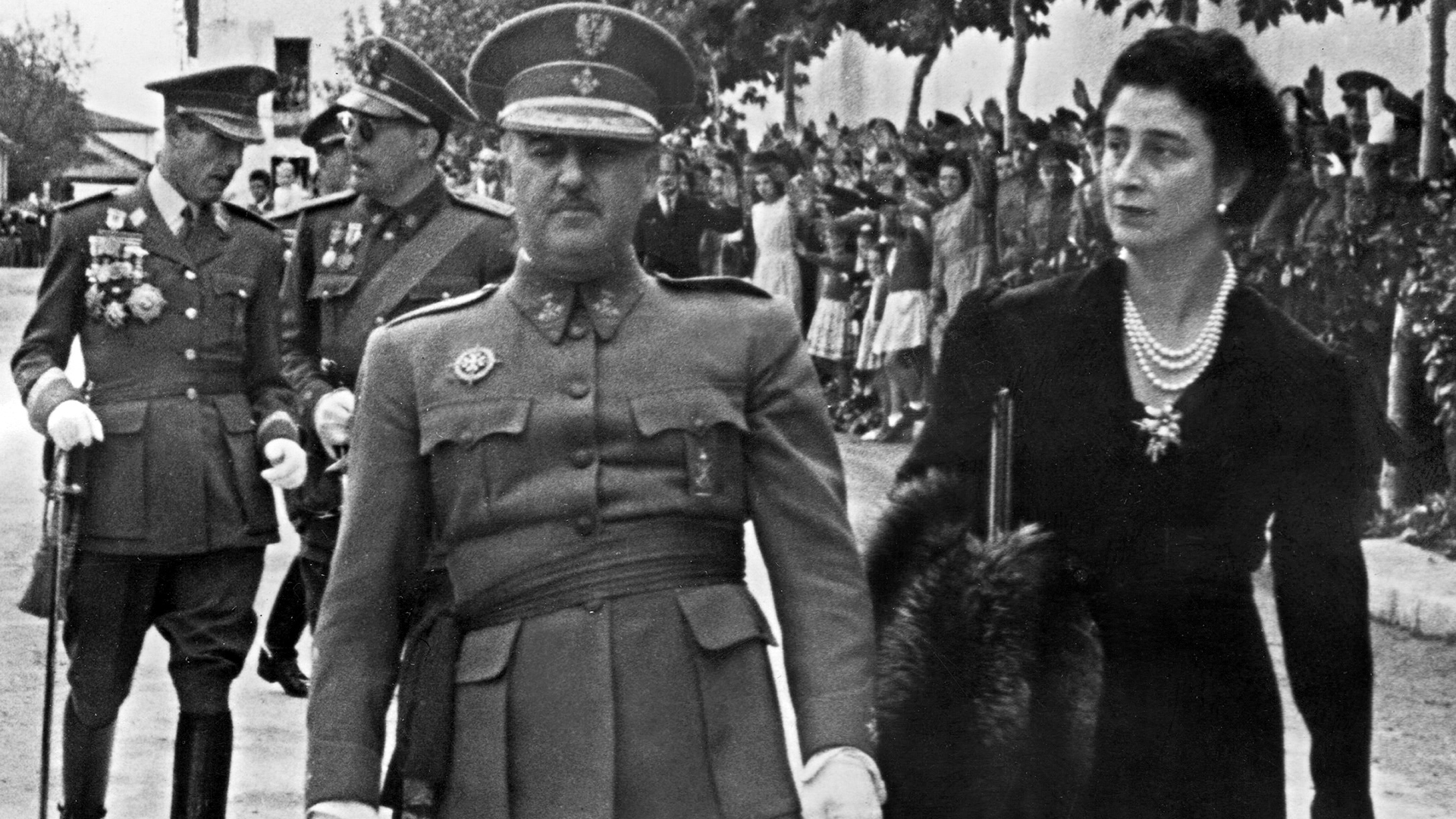 There is still plenty of mystery surrounding the most one-sided Clasico clash in history, so Goal spoke to a football historian to find out more...

The Clasico has a uniquely rich and varied history. From extraordinary exhibitions to controversial clashes, Real Madrid against Barcelona, football's most famous fixture, has seen it all.

In short, the Clasico never fails to generate talking points. However, there are some things that some people do not want to remember. The biggest ever scoreline between the two sides is a particularly touchy subject in both Catalunya and Madrid.

On June 13, 1943, Real beat Barca 11-1 in the second leg of their Copa del Generalisimo (the Copa del Rey had been renamed in honour of Spain's ruling fascist leader, Francisco Franco) semi-final tie.

"Real Madrid never show off about that match," Joan Barau, a historian specialising in Barcelona's history, tells Goal. "Basically, because that wasn't a football match."

Barca had won the first leg 3-0 and travelled to the Estadio Chamartin (Real's home before the Santiago Bernabeu) hoping to progress to the final.

However, Barau says, "That Real Madrid turned the tie around isn't surprising. What is surprising is the result, which perfectly explains that it was, in reality, a humiliation; a spectacle more akin to what could be seen in a Roman circus than at a football match."

In the first game, Les Corts (Camp Nou's predecessor) had received Real amid a tense atmosphere, with the end of the Civil War just four years earlier still fresh in the memory.

"There was a Law of Political Responsibilities, by which anyone who was not loyal at the beginning of the regime was deemed suspicious," Barau explains.

But Barca's fans "were wound up by Real Madrid's rough-house tactics", which the Catalan club's players also took exception to during a second leg which was played out in a particularly toxic atmosphere in the Spanish capital.

Indeed, Barau says that the pro-Madrid media had written a number of scurrilous stories in the lead-up to the second leg which generated "such hostility" at Chamartin that the visitors did not dare participate in the proceedings. As a result, by half-time, Real were already 8-0 up, and Barca a man down, following the contentious dismissal of Benito Garcia.

According to the widow of Barca goalkeeper Lluis Miro (in conversation years later with the journalist Xavier G. Luque), the Madrid forwards had kept pushing as if the game were still level.

So, Miro gave them the ball and told them to score if they wanted, given they seemed so keen to publicly humiliate their opponents for their perceived insolence. The Real strikers refused that offer, but that still did not prevent the most one-sided result in the history of the Clasico: 11-1 to Madrid.

"It is remembered as the match of shame," Barau explains. "A result that Real Madrid have never boasted about because it hides ones of the worst ghosts from Spain's darkest days."

Several members of the Barca squad and coaching staff have subsequently claimed that they were threatened by police before the kick-off and that they had been left so disgusted by what unfolded in the opening 45 minutes, that they did not want to go back out for the second half.

Legend has it that the Spanish director of state security threatened them into doing so but Barau says, "That's a story that nobody has ever been able to prove and there is not a single member of the Barcelona team left now.

"But it's obvious that in order to score 11 goals, you have to play against a rival that is absent, because it is not something normal at all."

There were, however, thinly veiled threats in the pro-Franco press in the build-up to the second leg in Madrid.

"Those 'warnings' made some of the Barcelona players wonder if it was worth putting up any resistance at all," Barau says, "and, in the end, they didn't.

"Because the game was to be much more than a sporting duel. It was all about teaching Barcelona a lesson and humiliating a club like no other that represented a way of thinking differently, much closer to the ideas of Catalanism."

It may seem strange for the Barca side to have buckled under such pressure. They were, after all, long used to all sorts of insults, with former player Mingo Balmanya recalling that they were labelled "Catalan dogs" at many other away grounds.

However, Barau says, "In that tie, [at the Bernabeu], Barcelona were overcome by military pressure and people close to the Falange (the nation's Fascist and National Syndicalist political party), which heated the atmosphere a great deal."

So, perhaps this was this match that made the Clasico such a politically charged fixture, which it will be again on Saturday, with Real and Barca set to meet at the Bernabeu against the backdrop of the Catalan elections and the contentious issue of the region's independence.

Happily, though, there is no chance of even the hint of political interference this time around and the hope will be that these two great footballing rivals will produce a game that fans on both sides will remember fondly for years to come.