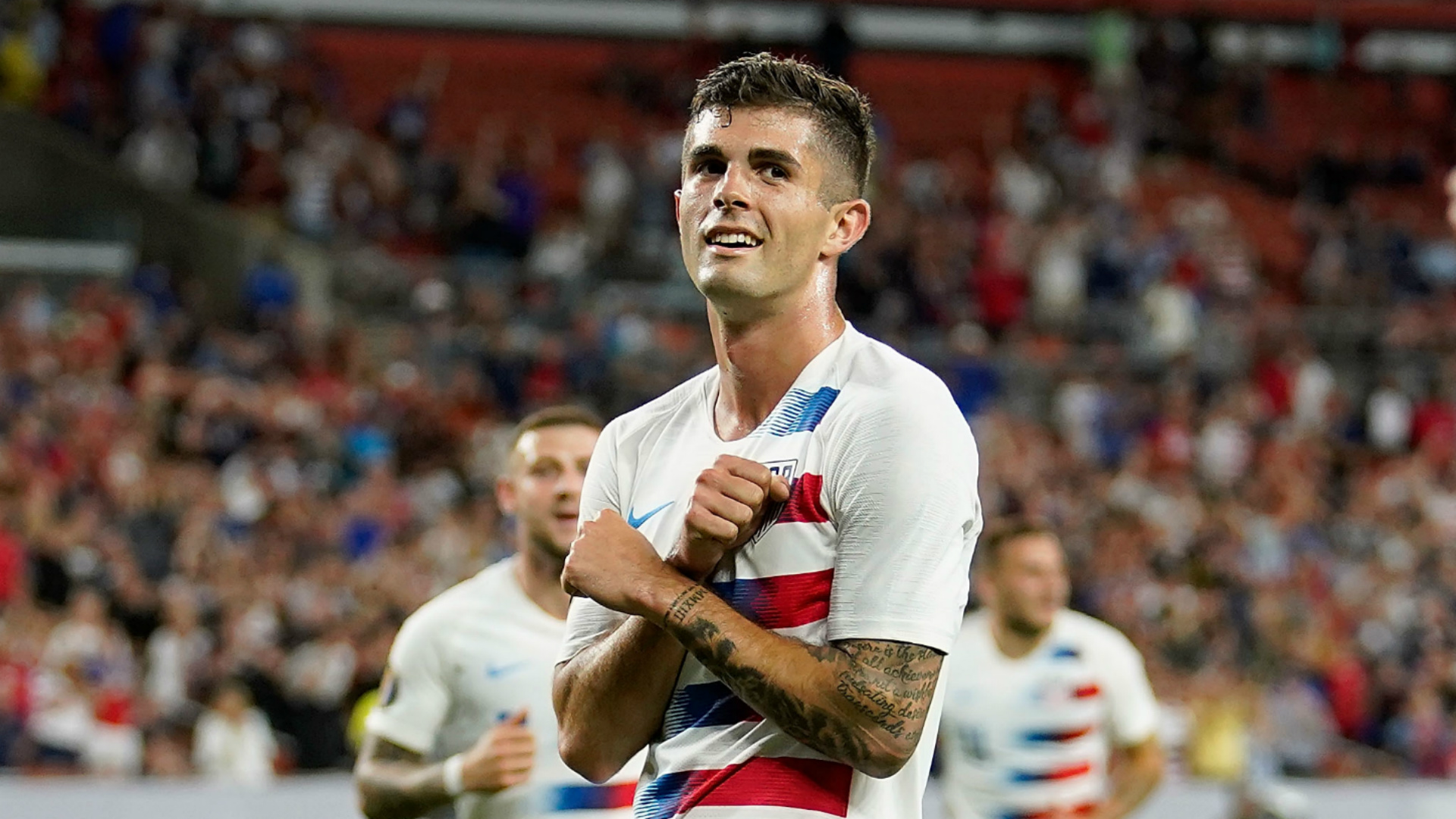 Pulisic signed for Chelsea in January for £58 million ($74m) before re-joining Borussia Dortmund on loan for the remainder of the 2018-19 campaign.

This summer, he helped guide the USMNT to the final of the Gold Cup, where they fell 1-0 to Mexico.

Pulisic's focus now finally turn towards Chelsea, as he heads to the club in the wake of Hazard's massive summer transfer to Real Madrid.

While Pulisic himself has said that he does not see himself as a Hazard replacement, former Manchester United, West Ham and Birmingham City defender Spector says the winger can become exactly that if he continues to develop.

"I don’t think he’s quite at that level just yet and there’s no shame in that, Hazard is a brilliant player! But he definitely has the potential if he continues to grow and improve," Spector said speaking exclusively to AmericanGambler.com.

"But with Hazard leaving it gives him an opportunity, as he needs to play games, especially at that age and at that stage of development. Being a 20-year-old playing for Chelsea is no small feat, so hopefully, he will get that opportunity and there is no telling how good he could be."

He added: "At 20 years of age, he’s a very, very good player. Incredibly talented, he’s got a great first touch and he just glides past players. From what I’ve seen both in the U.S. and in Germany, he’s a great outlet, so when teams are under pressure you can give him the ball on the wing or in the middle of the pitch and he’s able to get out of trouble.

"He’s very similar to Hazard, but I wouldn’t put him at the same level just yet, and I’m apprehensive to make that comparison as he’s only 20 years of age but he has that ability as a player and if he continues to develop, he’s on the path to becoming the best American player that has ever come through."

With Pulisic growing into his leadership role with the U.S., the team is currently undergoing a shift as a group of young players begin to make up the foundation.

Weston McKennie is seen as one of those players, having captained the U.S. in the Gold Cup finale against Mexico, and Spector says the Schalke midfielder can reach the same heights as Pulisic with a little bit more consistency.

"He isn’t a utility player but he has played all over the pitch for Schalke in a number of different positions and it would be good to see him lock down a position," Spector said.

"I was similar, where I played all across the back four and even as a defensive midfielder, and it’s difficult when you’re getting moved around. It gives you opportunities to play but I think ultimately he wants to lock down a position and play in one position regularly."