Team GB's chaotic preparations for Tokyo 2020: Why an Olympic medal could be beyond Riise's side 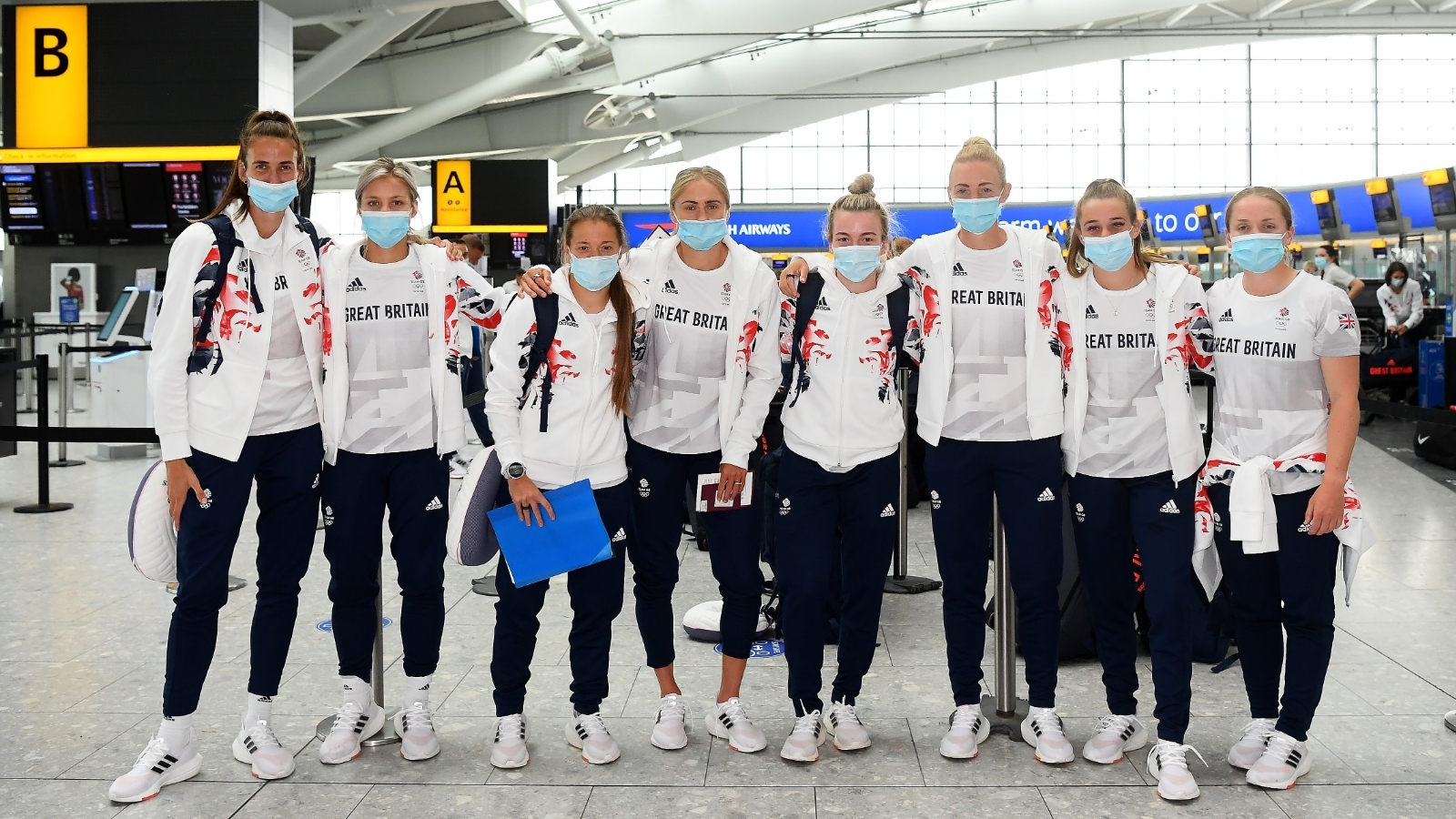 When looking at teams that could challenge the U.S. women’s national team for Olympic gold this summer, Great Britain certainly have a right to be in that conversation.

After all, 13 members of their squad were part of the England team that pushed the USWNT all the way at the 2019 Women’s World Cup, losing 2-1 in what was their third successive major tournament semi-final.

With Team GB able to then add the best talent from Scotland, Wales and Northern Ireland to that English core, it's hardly surprising that their squad for Tokyo 2020 is stacked with quality.

But while a gold medal is what this group is aiming for, their ability to achieve such a feat has been hampered by their preparation for the Games, the degree to which will only become apparent as the tournament gets under way.

The year didn’t get off to the best start for Great Britain, when Phil Neville left his role as England head coach – just before he was set to be announced as GB coach – to join Inter Miami in January.

Hege Riise, the former Norway midfielder who won gold at Sydney 2000, replaced him at the helm and earned herself the Olympic gig in March, four months before the Games.

But even with the coaching situation sorted, the biggest disadvantage this team faces is a lack of game time together.

In the April and June international breaks, the home nations all played their own separate fixtures, giving Riise only from mid-June onwards to work with Team GB.

The cancellation of a send-off friendly with Zambia, scheduled for July 1, was, therefore, a blow. It was only on July 14 that the team played its first game together – a 3-0 win over New Zealand behind closed doors – just seven days before their first Olympic fixture.

“We have stripped up and played against each other,” goalkeeper Carly Telford explained. “When we were [on camp], we managed to get some youngsters in from England. A few girls joined us, and we managed to have a really good competitive 11 v 11, with penalties and such.

“The data and the figures that came out of that [game] said we pretty much played a top five nation, in terms of the numbers and the distances the girls were covering.

"For us, maybe it was better that we did that playing against the likes of Zambia. We don't know what kind of test that would have had.

“In terms of fitness and the acclimatisation, [we’ve been] going into tents, in greenhouses that had watt bikes and heaters in.

"We were in there for an hour and a half, pedalling on a bike, five times a week the first week, three times the second week and then twice the third week, sweating it out in humidity and 45-to-50-degree heat.

“I think that showed [against New Zealand]. We didn't look tired. The humidity was huge, it was a very warm day, but I think we've been fully prepared.”

As for fine-tuning the tactical details, Leah Williamson offered an insight into what Riise has been doing in the short time she has had with her players.

“Hege speaks when she needs to speak and only with the detail that she believes is necessary, really, which has been really good, because she's not been with the squad for that long,” the Arsenal defender said.

“It's about bringing our best qualities together in a way that she sees football basically. It's been detailed, there's been a lot of meetings and a lot of detail on the training pitch, maybe more than we would normally have, just in terms of the fact that, number one, we are going into a tournament and, number two, we haven't spent that much time together.

“But it was great to get the game in [vs New Zealand] and just see those ideas come to life really. In a tournament, you build on performance as you go through and hope to peak at the right time, so the focus has just been on the detail and in getting things right, and the cohesion of the team.”

There is certainly no feeling of lessening the expectation because of the restrictions of the last few months, with Williamson countering the con of little time together with the pro of having “the luxury of bringing in the best players from more countries”.

“I think that we have to aim as high as possible and a gold is definitely achievable,” she added. “It's just whether or not we can do that.”

On paper, with players like Lucy Bronze, Nikita Parris, Fran Kirby and Kim Little in this team, led by a coach who knows what it takes to win at the highest level, the ingredients are there for success.

However, Wednesday’s opening fixture against Chile will be the first look anyone outside of that Olympic bubble gets of this group on the pitch.

With so many unique factors, only as the games come and go will it become apparent if Team GB can challenge for the biggest prize.