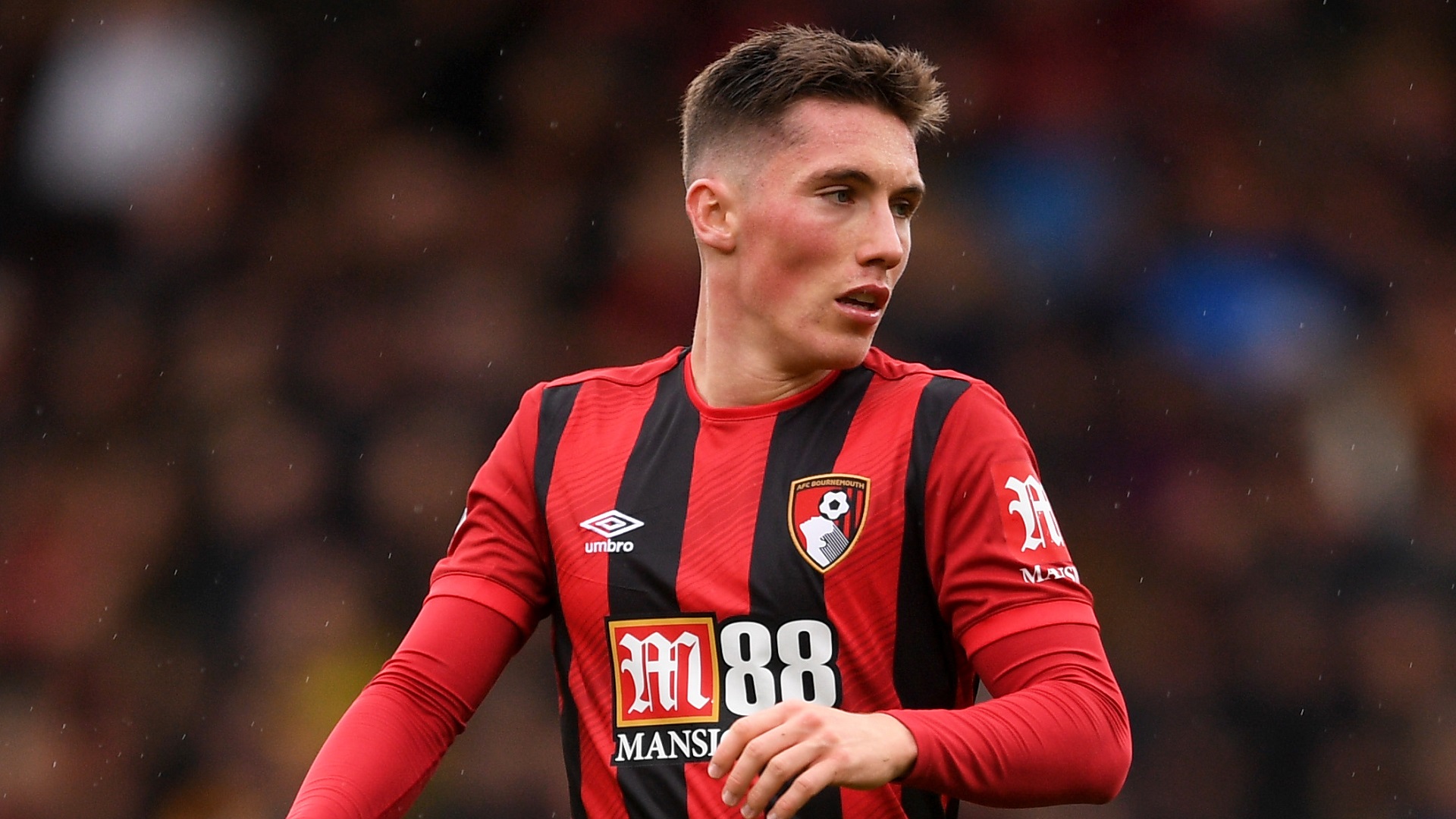 The Welsh outfit are one of a host of Championship clubs keen on the 23-year-old, who failed to secure a permanent move away from Anfield this month

The Welsh outfit are one of a host of Championship clubs keen on the 23-year-old, who failed to secure a permanent move away from Anfield earlier this month.

Liverpool had been willing to sell Wilson this summer, but rejected a bid of £12million ($15.5m) plus add-ons from Burnley shortly before the Premier League window closed, insisting the Wales international was worth closer to £20m ($26m) following a productive season on loan in the Premier League with Bournemouth last term.

With no follow-up offer from the Clarets, and with no rival bidders emerging in the final days of the window, it looked as though the Wrexham-born wideman would be forced to remain on Merseyside until at least January.

That, though, could change before the end of the week, with Liverpool ready to soften their stance on a loan move ahead of the Football League deadline.

Wilson was a surprise starter for Liverpool in their Carabao Cup defeat to Arsenal recently, his first appearance for the club since 2017 and only his second in total, but he has already been omitted from the Reds’ Champions League squad list, and Goal understands that the club will consider offers from the Championship before Friday’s 11pm deadline.

Swansea at this stage appear to be in pole position. Managed by Steve Cooper, a former Liverpool academy coach, they earned credit with the Reds for their handling of Rhian Brewster, who scored 11 goals in 22 appearances having moved to the Liberty Stadium on loan last season.

Derby, with who Wilson enjoyed an eye-catching spell in 2018-19, are believed to be another strong contender, while Goal has been told at least three other clubs have expressed interest to the player and his representatives. Wilson, for his part, is keen on the idea of playing regular football.

Liverpool have already allowed midfielder Marko Grujic to leave, having failed to find a buyer for the Serbian midfielder. Grujic joined Porto on loan last week after a potential deal to join Werder Bremen permanently fell through.

There may be other departures in the coming days. Defender Nat Phillips is wanted by a host of Championship clubs, including Nottingham Forest and Middlesbrough, while Ben Woodburn could move to League One, with both Charlton and Hull City keen.