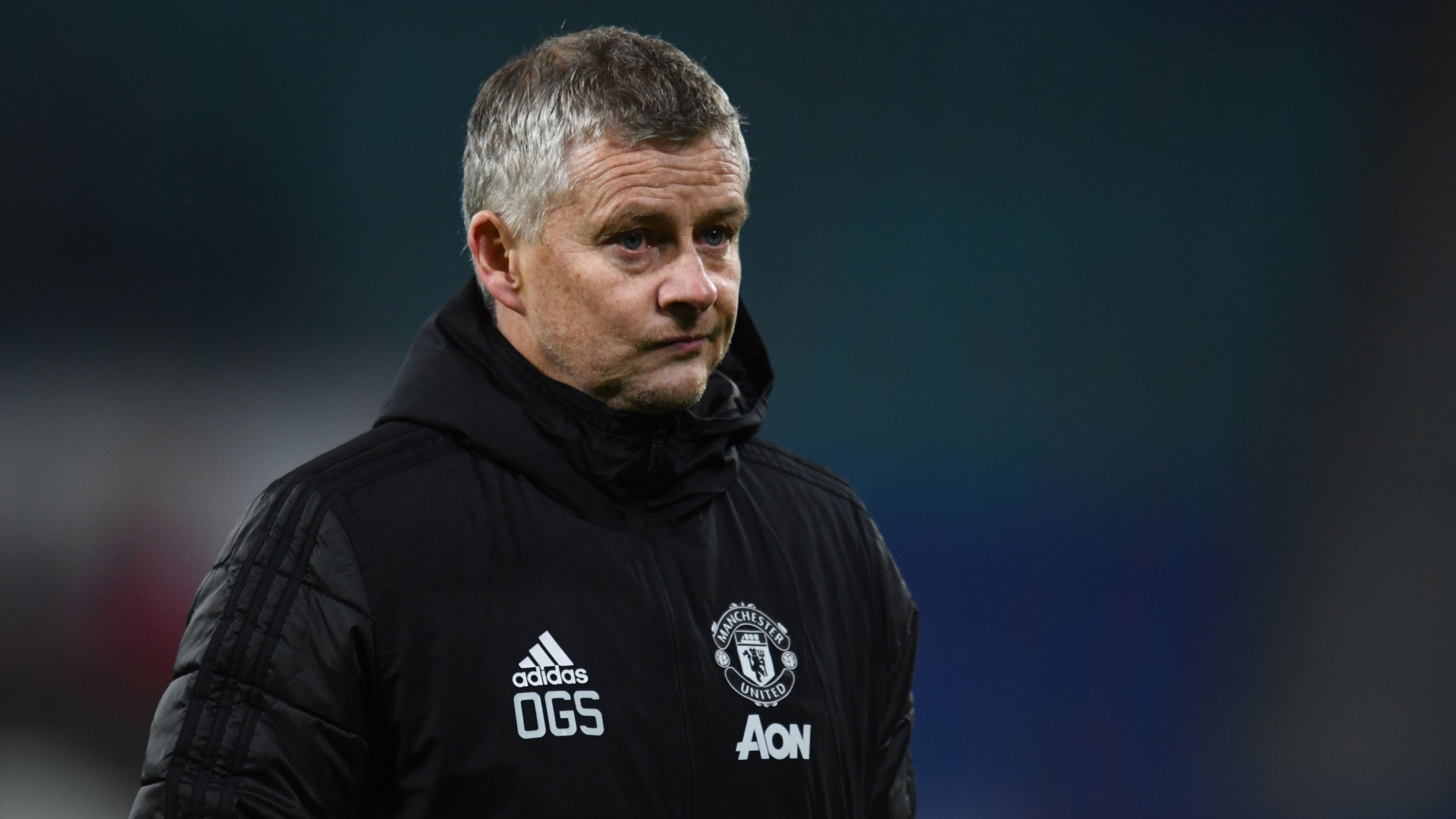 The Red Devils are now the closest challengers to defending champions Liverpool, but they aware that there is a lot of hard work to come

Ole Gunnar Solskjaer says everyone at Manchester United is aware that they have not “cracked it” yet despite moving into second place in the Premier League table.

The Red Devils are currently the closest challengers to defending champions Liverpool in the battle for domestic supremacy in England.

Impressive form on the road has aided United’s cause this season, while results are also being dug out at Old Trafford.

Those efforts have Solskjaer’s side sat three points off the pace and still boasting a game in hand up their sleeve.

Many are suggesting that a serious challenge for a first title triumph since 2013 can now be staged in Manchester, but those in the Red Devils’ ranks are aware that there is a lot of hard work to come.

On the benefits of coming back into contention, Solskjaer told the club’s official website: “You know, when you are getting closer, that gives you a boost and it gives you extra focus.

“The good thing about this group is that some of them have won before so they are not going to get too far ahead of themselves. We know that the only way to do it is to take one game at a time.

“I know that is quite a boring statement, but that is the good thing about this group - they are not going to think we have cracked it because in any game in this league, you have got to be at it and that's why we have a big, strong squad.”

United did stumble out of the blocks in 2020-21, leading to more questions being asked of Solskjaer’s ongoing presence, but patience is being rewarded and an ambitious coach believes there is more to come.

“Well we had a difficult start to the season with the late arrival of some players and we missed the pre-season,” Solskjaer added.

“And I think we have shown after the second international break, the one in October, that we have regrouped, come together, we are getting fitter, stronger, the squad is getting better and we just have to take one game at a time, move up the table and improve as a team.

“But we have finished the year strong. I think we have done well since the beginning of February, or end of January, and we have proven to ourselves that we can be consistent over a longer period.”

United will figure in the first round of Premier League fixtures for 2021, with the Red Devils set to play host to Aston Villa on Friday.