The success of a managerial project is measured by tangible signs of progress – and little else.

Coaches are always given grace periods and transitional seasons, and fans will mostly stay on side for as long as there are clear markers, however small or slow, of an upward trajectory.

All they ask is that their club is building towards something; is making incremental steps that can be measured in player performance and points tally.

But not all progress is equal. It is possible to be on an incline and discover, even as you are climbing, that a levelling-off is coming. It is possible for a team to be making steady improvements, but nevertheless be destined to fall short of their ultimate goal.

The industry’s obsession with the weekly cycle - and the short-termism it produces - often obscures this fact by preventing supporters from zooming out and seeing the full arc.

But just because things are on the up does not mean the rise will stay steady.

This is the basis of a critique of Ole Gunnar Solskjaer’s Manchester United that is invariably received poorly.

Solskjaer has dramatically altered the mood at Old Trafford, removing the toxicity of the Jose Mourinho era and reconnecting with the fan base. He has improved individual players, in particular academy graduates like Scott McTominay and Marcus Rashford, and has overseen two years of smart recruitment.

And yet, a deeper look at the tactical aspects of his reign suggests there is a ceiling to the progress he can inspire - and it falls short of lifting the Premier League trophy.

It should go without saying that if this theory is correct, then United ought not to invest more time and resources in the current manager. United, given their history and financial outlay, need to be on a title-winning trajectory. 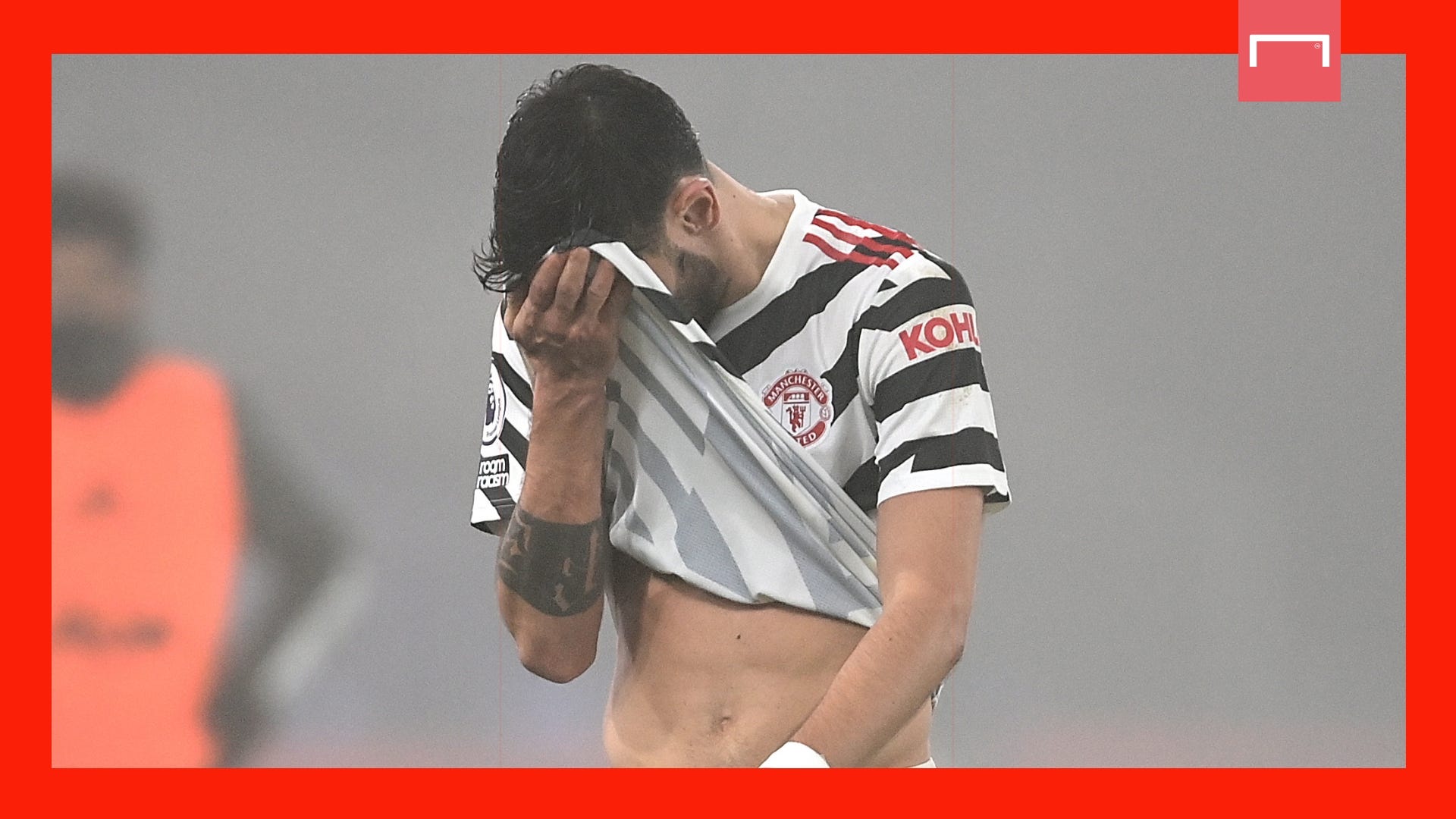 With Solskjaer in charge they are not, and instead find themselves locked in yo-yoing runs of form, as strings of victories offer fresh hope before a downturn pulls them back.

There is a tactical explanation for why this keeps happening, and while this pessimistic interpretation did not go down well when United were top of the league around the turn of the year, a run of 15 points from their last 10 Premier League games seems like a good time to lay it out once more.

The approaches of the world’s top tacticians can be summarised in a small number of lines; a few key ideas that are coherent and visible on match day. Two-and-a-half years into the Solskjaer project, a concise description of the overall tactical strategy remains elusive, aside from vague notions of pace and power.

It gets to the core of the problem United face.

In short, Solskjaer, through no fault of his own, has been left behind by the seismic and revolutionary changes to Premier League tactics over the last half-decade.

Beginning with Antonio Conte’s Chelsea in 2017, an influx of tactical uber-geeks has set the title-winning bar to 93 points or higher, thanks to the use of ultra-choreographed attacking football.

The buzzword of the moment is ‘automatisms’: set moves designed and practiced over and over again, giving teams an on-the-ball positional structure that is just as fine-tuned as their off-the-ball system; etched just as deeply into muscle memory as defenders practicing shape with rope tied around their waists.

Where Solskjaer’s United improvise their possession structures (there is a basic shape, of course, but little detail), the likes of Jurgen Klopp and Pep Guardiola design immaculate patterns of passing and moving. Where Solskjaer expects his players to problem solve in the final third, the new wave of tacticians are splitting the pitch up into distinct zones to create ultra-complex positional instructions. 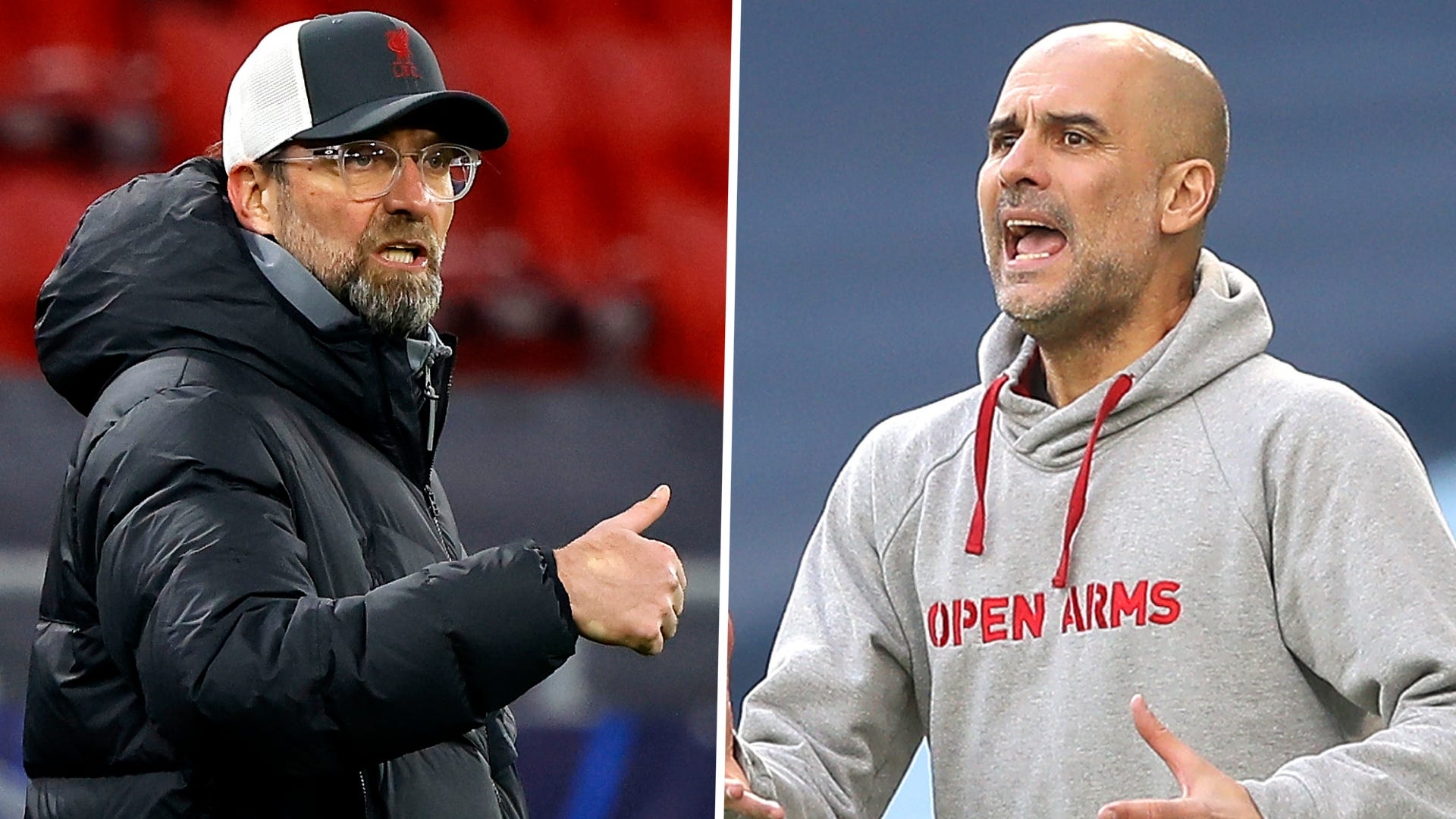 These allow their players to think four or five steps ahead and, even when confidence is low, fall back on preordained attacking grooves to find their rhythm.

This explains how Liverpool and Manchester City have been able to consistently grind out wins over the last few years, and why, in stark contrast, United are a volatile and emotional team; blown about by the changing winds of confidence and self-esteem.

There are two common criticisms of this theory. The first is that Guardiola and Klopp, among others, do in fact give plenty of creative freedom to their players once they approach goal, and managers who focus too heavily on structure end up losing their verve, much like Thomas Tuchel’s Chelsea over the opening weeks of his reign at Stamford Bridge.

But while it is true that improvisation is encouraged in key moments, there is a foundation of order – in positioning, movement, screening, passing angles, tempo – that brings them back to a position of strength and safety should these imaginative sparks fail.

The structured attacks come first. Only when these fail does individual creativity kick in.

The second complaint is that there is no way of knowing what Solskjaer does in training, and therefore to suggest he is incapable of automatisms is mere guesswork. But this comes down to a sight test, and the more you look out for these structures, or lack of them, the easier they become to spot.

United often drift across the pitch, are guilty of too much hesitant sideways passing, and in every single game players can be seen standing still; rarely moving in more than ones or twos.

That is because they are truly thinking and creating in the moment, which is why they can be flat for such long periods of matches and why, when heads drop, any good passages of play evaporate.

It is the equivalent of a chess player only thinking about the next move while their opponent has a vision for the patterns to come. The former will inevitably stutter, slow down, and struggle to maintain either rhythm or confidence. 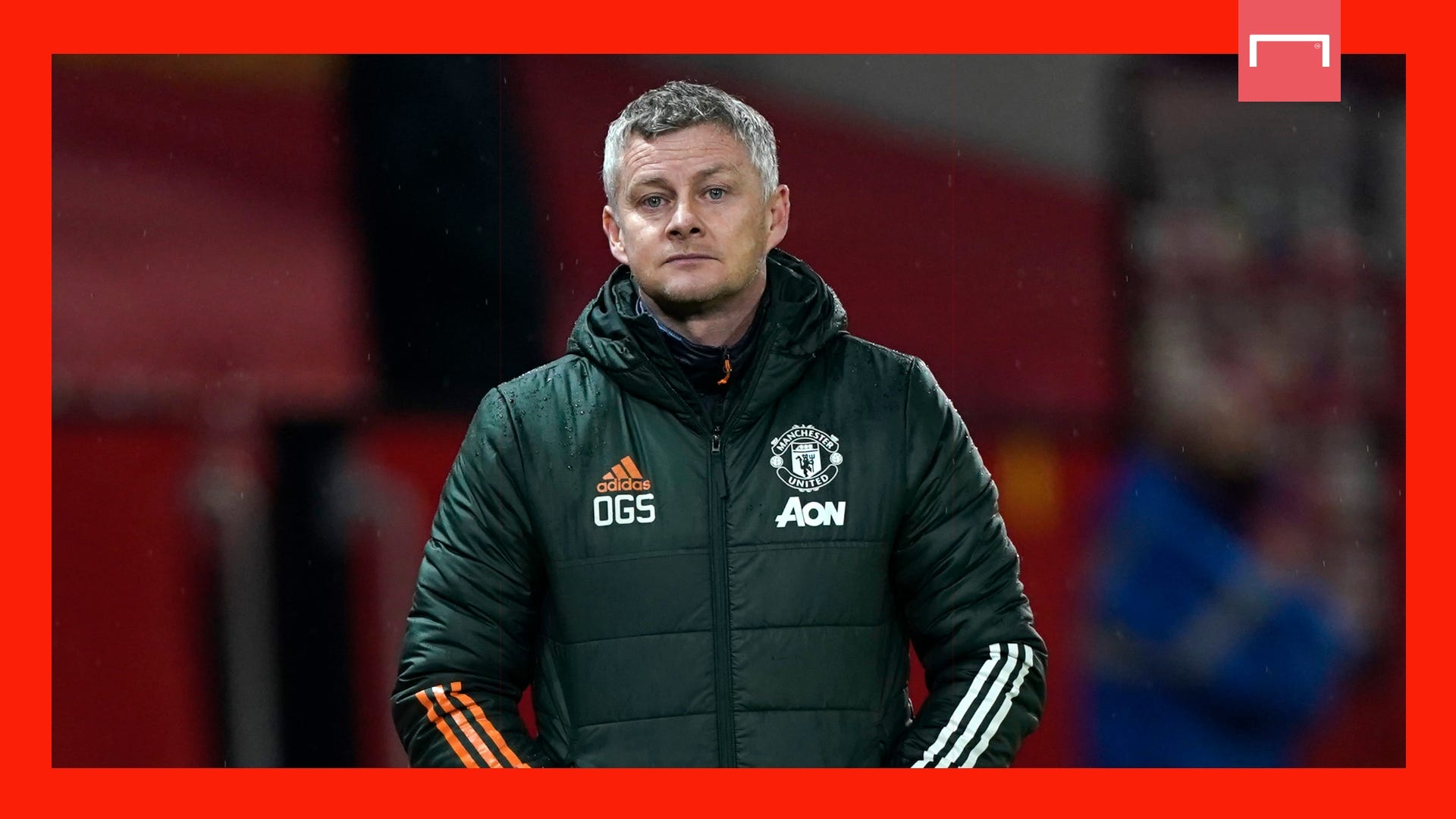 Too often Solskjaer’s team rely on magic, on a sudden piece of brilliance from Bruno Fernandes, which is in stark contrast to how Europe’s best sides function. It is also unsustainable over a 38-game season when the new normal is 93+ points for a title, hence this latest dip in momentum.

Alarmingly, consecutive 0-0 draws in the Premier League has seen United’s points-per-game drop to 1.89, scarcely higher than last year’s 1.74 (a difference of 5.7 points over the course of a season).

Solskjaer’s comments on his team’s performance and progress mirrors those of most mainstream coverage, which is still lagging behind the tactical revolution that has changed modern football.

Talk invariably focuses on passion, wanting it more, turning up, or winning your battles. These are supposedly timeless traits needed to win matches, but these attributes have become less relevant now tactical maestros are choreographing attacks that supersede individual psychology.

Just five years ago, Solskjaer would have all the makings of an elite manager: superb motivator, excellent man-manager, good at building a solid defence, and a strong eye for picking the right line-up to suit the opposition.

Sadly for him, the game has been radically altered by Conte, Klopp, and Guardiola, and the new school of elite coaches – which includes the likes of Tuchel and Mauricio Pochettino – have found a way to lessen the importance of these age-old managerial traits.

If you are not convinced that Solskjaer is misaligned with the modern Premier League and its automatisms, then compare United and City in Sunday's derby clash at the Etihad Stadium. Note how difficult it is to define United’s vision when they have the ball; how hard it is to summarise Solskjaer’s tactical identity.

And if you cannot see set plays clearly repeated, or players moving not to receive a pass but in anticipation of receiving the ball three or four passes down the line, or pressing traps with visible targets and tight choreography, then, if the ultimate target is winning the Premier League, it is time to ask serious questions.

Just because United are making progress does not automatically mean they are on the right trajectory.