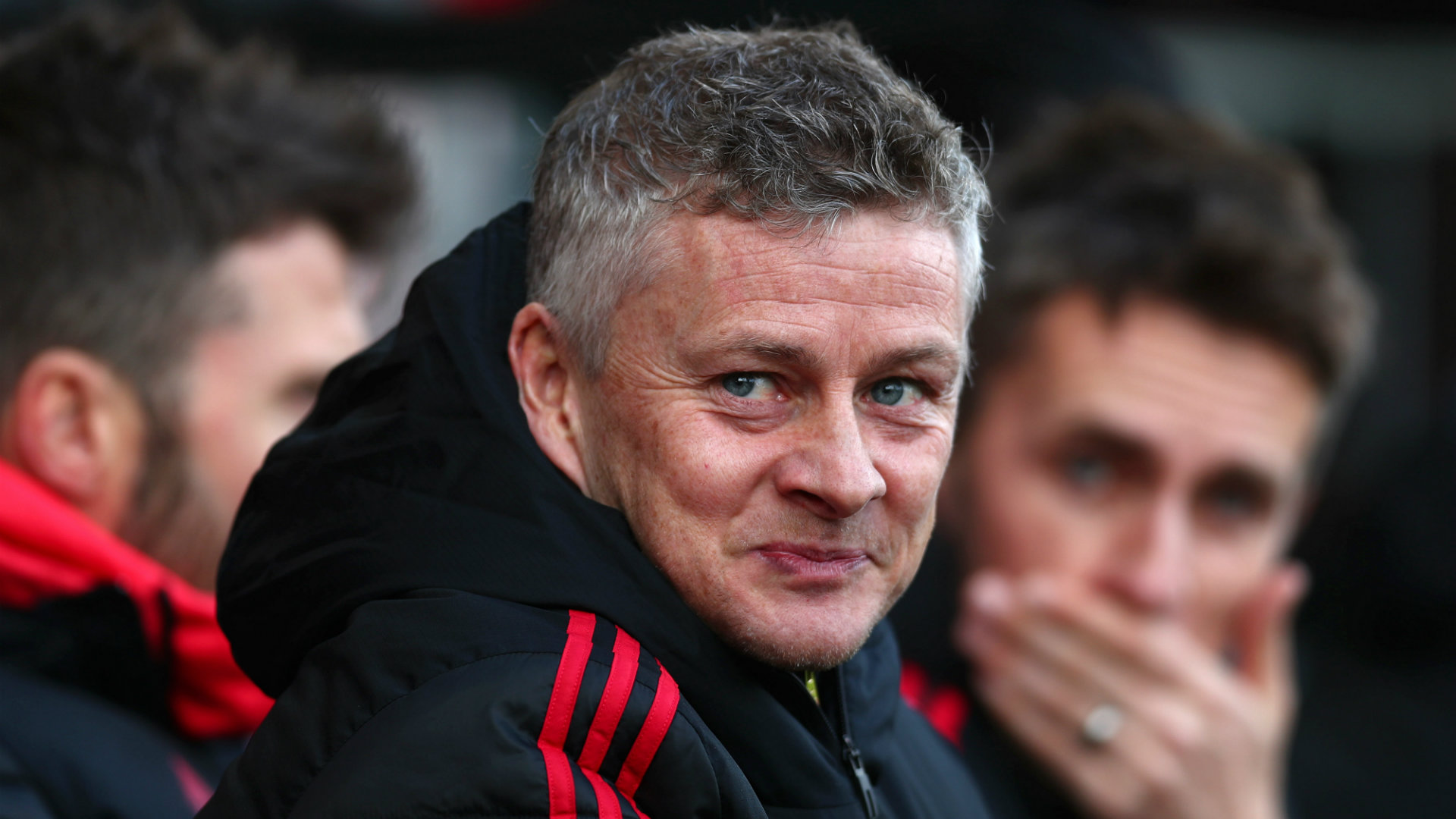 Saturday's 3-0 win at Fulham saw the Norwegian record his eighth win in nine matches in the English top flight, eclipsing the tally of seven victories they amassed in their early-season struggles under the Portuguese coach.

It has taken just two months for the 45-year-old to top his predecessor's record for this season.

Two goals from Paul Pogba and another from Anthony Martial saw the Red Devils seal a comfortable victory and maintain their push for a top-four finish in the league.

Still unbeaten since Solskjaer stepped in as caretaker manager after Mourinho's dismissal in December, the win at Craven Cottage takes United into fourth place in the table and a point above Chelsea, who take on Manchester City on Sunday.

Solskjaer has only been put in charge until the end of the season, but has been able to coax the likes of Pogba, Martial and Marcus Rashford back into top form.

Pogba's double takes him to four goals from his last four matches in the Premier League, while Martial now has three goals and two assists under Solskjaer.

The bounce back under Solskjaer has prompted talk of him taking the job on a permanent basis, and he feels he has done everything that was asked of him when he took over .

"It's not about making a case for me to stay," he said. "Of course Manchester United is the place to be, everyone wants to be here and would love it.

"But my job description was, until the summer, get us playing in a certain way, get the mood back, get results - of course, I love every single minute of it and I'll take whatever comes when it comes.

"It's not just about putting smiles on faces, but that is a big part of it. Making sure you come into training looking forward to the next day and enjoy what you're doing. That's what we're trying to do at the moment."