With the Glazer family once again under pressure to consider a sale at Old Trafford, could a famous Red Devils supporter buy them out?

If a takeover at Manchester United is to be completed in 2022 amid the Glazers facing further opposition to their ownership, then somebody with pockets as deep as Sir Jim Ratcliffe will be required in order to get a deal over the line. It is not the first time that the United owners have been urged to consider selling their stake in the club, but it may be that they are finally willing to listen to offers.

Ratcliffe has been mooted as a potential buyer in the past, alongside the likes of Michael Knighton, but what does his personal fortune stand at and how did he accumulate the wealth that makes him a candidate to inherit the Red Devils’ reins? GOAL takes a look…

What is Sir Jim Ratcliffe's net worth?

With his business interests added to the pot, he is understood to be worth around £13bn ($15.6bn) – making him Britain’s richest man. 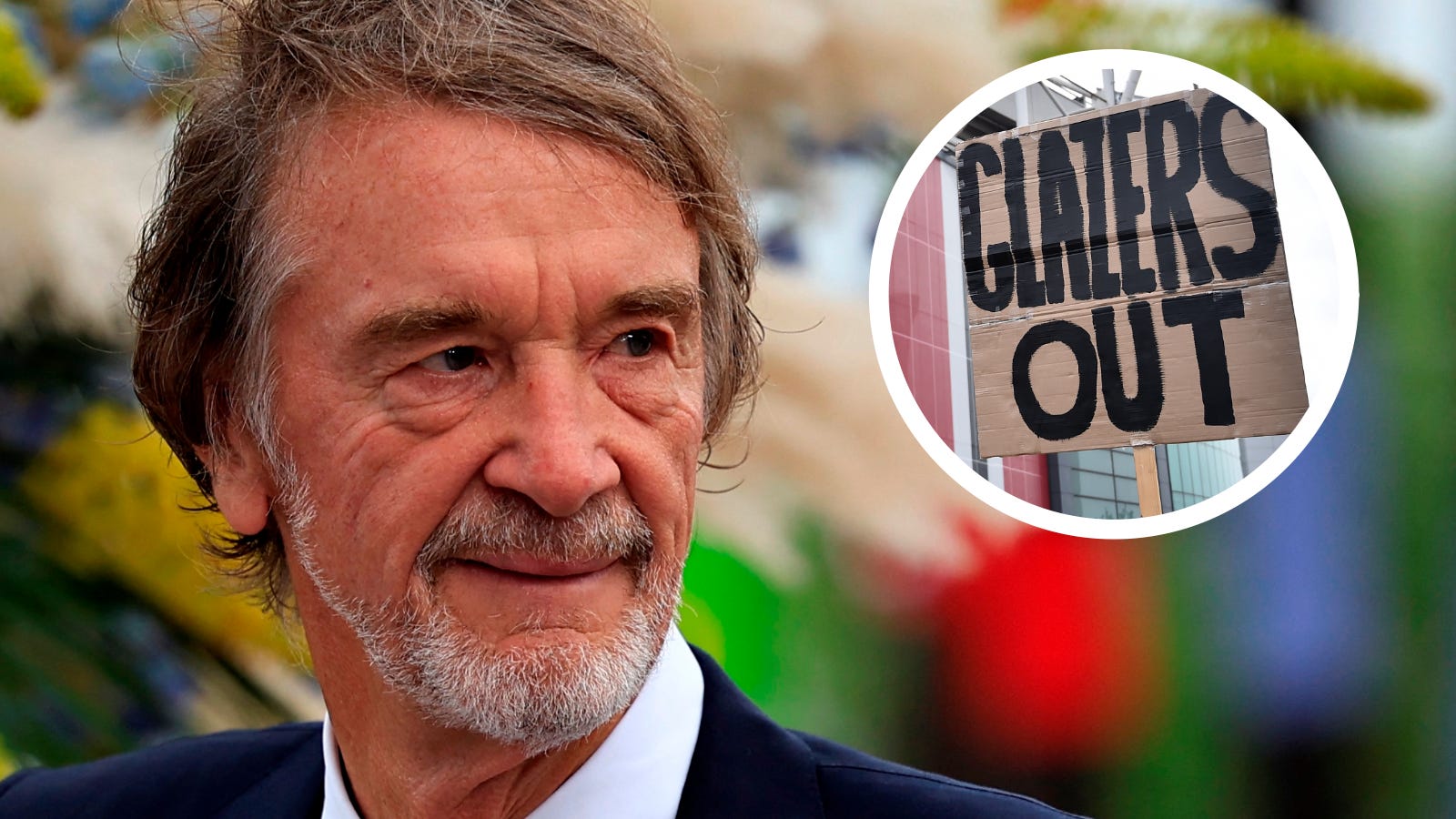 The 69-year-old, who is now based in the tax haven of Monaco, has earned his fortune as the owner of multinational chemicals company Ineos.

He was the co-founder of Inspec, which made money through shale gas, but launched Ineos in 1998 and has made them the fourth-largest chemicals company in the world – with a diverse range of products including synthetic oils and plastics and solvents that are used to make insulin and antibiotics.

His vast wealth has allowed him to take on a number of sporting ventures, with the keen cyclist having acquired the Team Sky racing team before rebranding them as Ineos in 2019 – with Tour de France and Giro d’Italia titles secured under his ownership.

Ratcliffe also oversees Sir Ben Ainslie’s sailing team, Ineos Team UK, is one of the sponsors of the World Championship-winning Mercedes Formula One team and is the owner of Swiss football team FC Lausanne – who he bought in 2017 – and Ligue 1 outfit Nice.

An offer for Chelsea was put to Roman Abramovich back in 2019, before returning to that negotiating table in 2022 as the Blues changed hands and eventually fell under the ownership of a Todd Boehly-led consortium.

Is Sir Jim Ratcliffe interested in a Man Utd takeover? 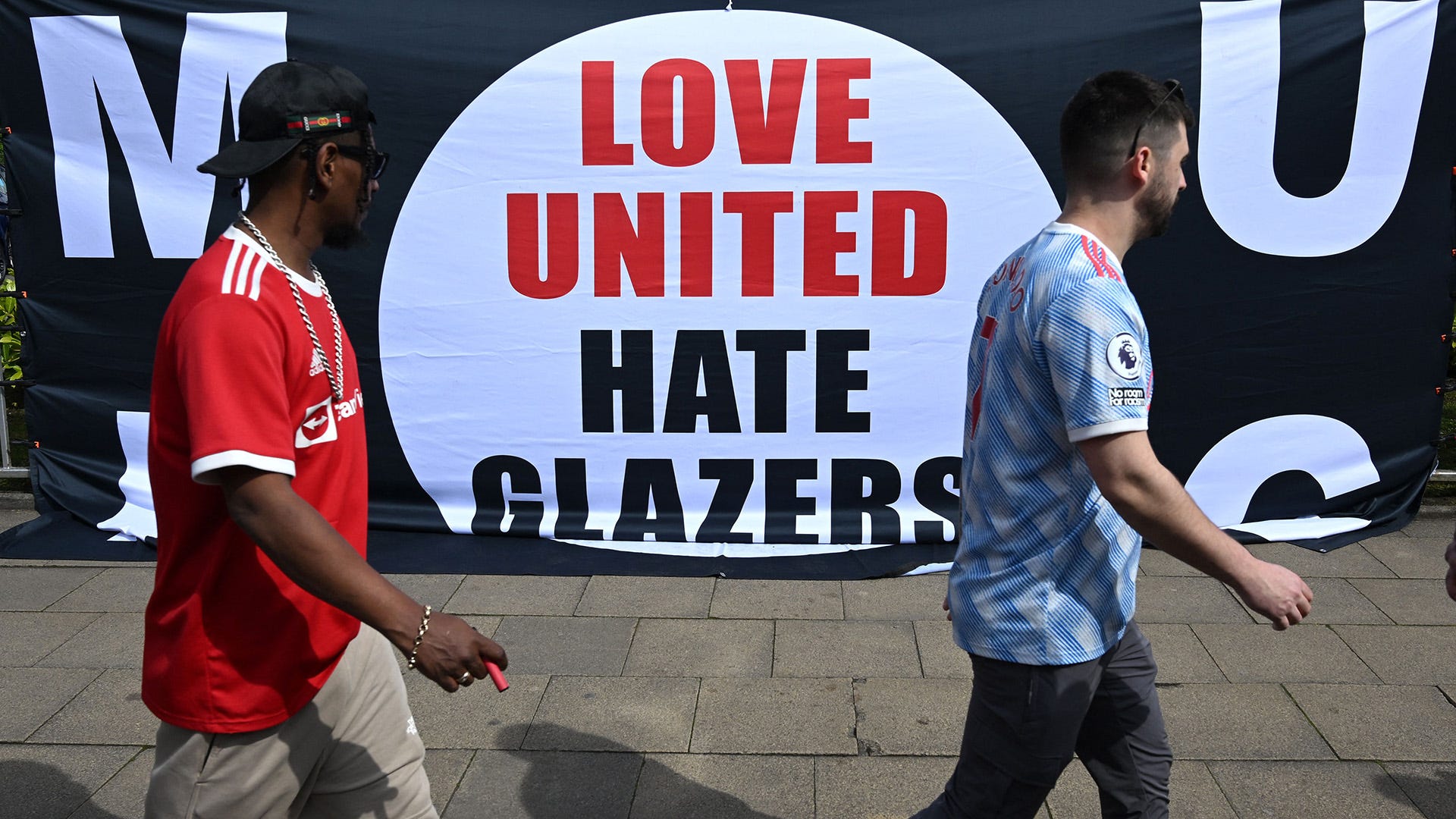 Ratcliffe, who was knighted in the Queen’s Birthday Honours list of June 2018 for his services to business and investment, grew up as a boyhood Manchester United supporter and has never shied away from the fact that he could be tempted into making a play for the club.

That remains the case at present, with a spokesperson saying as speculation regarding a possible bid to remove the Glazers from power rages: “If the club is for sale, Jim is definitely a potential buyer.

“If something like this was possible, we would be interested in talking with a view to long-term ownership.

“This is not about the money that has been spent or not spent. Jim is looking at what can be done now and, knowing how important the club is to the city, it feels like the time is right for a reset.”

Calls for change at Old Trafford are mounting in intensity as the 13-time Premier League champions continue to regress on the field – finishing sixth in the 2021-22 campaign – while many millions of pounds have been wasted on questionable transfer business.