‘Silva outshone Robinho from day one’ – Life without ‘Merlin’ at Manchester City will be strange, says Richards 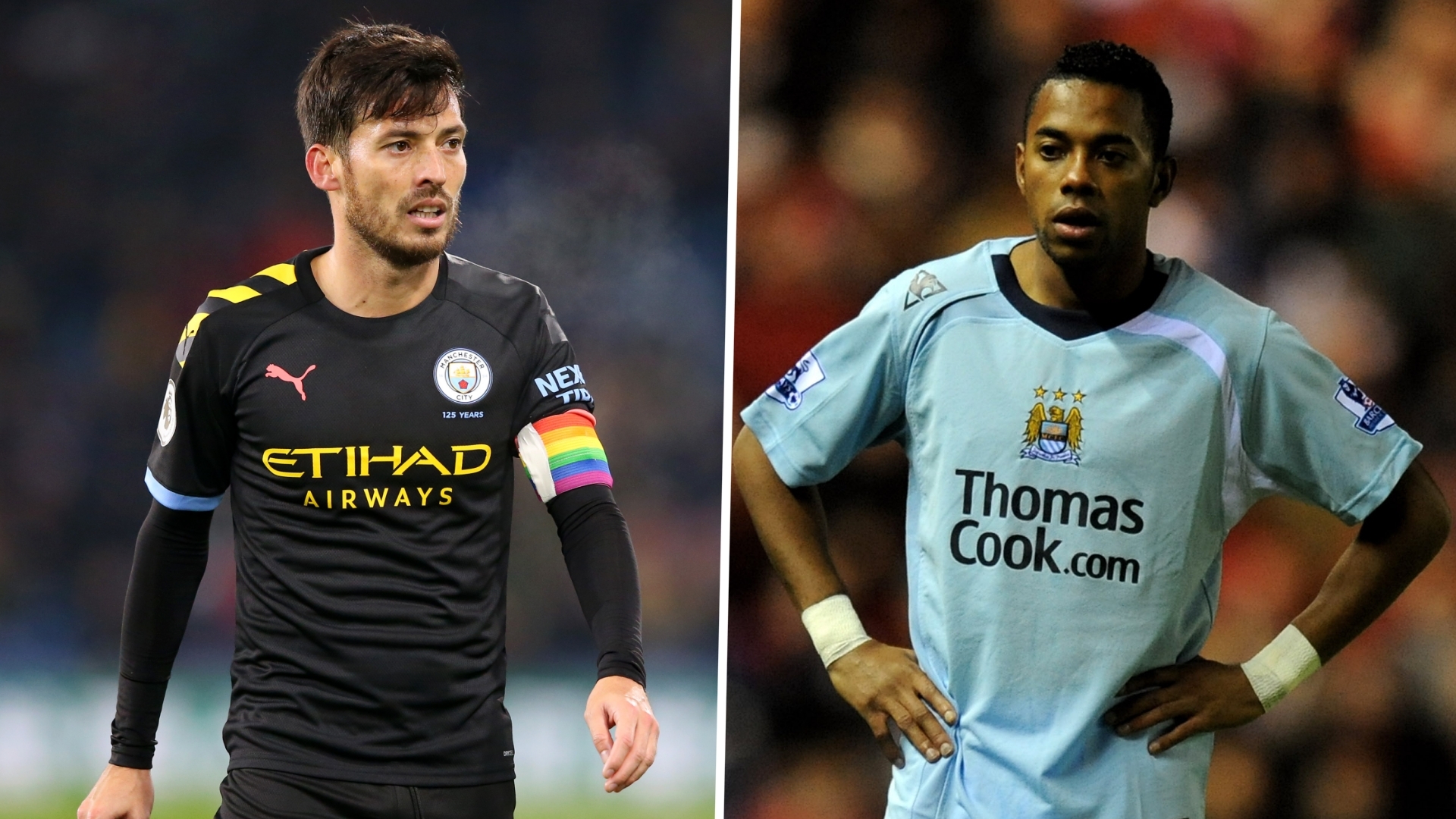 David Silva stood out at Manchester City from day one, says Micah Richards, with a man fondly known as “Merlin” having initially outshone big money signing Robinho before going on to become an all-time great at the Etihad Stadium.

The Blues are preparing to bid farewell to a player who has spent 10 memorable years on their books. Silva has been a model of consistency for over a decade, with four Premier League titles collected while making more than 420 appearances.

The World Cup winner is now approaching the end of his contract, as he prepares to take on one more challenge in his career, with Richards among those to have talked up the impact made by the talented 34-year-old in English football.

Richards, who was on City’s books when Silva arrived from Valencia in the summer of 2010, told BBC Sport: “I don't know who started calling David ‘Merlin’, only that Joleon Lescott always said it a lot and still does now. There's a reason that nickname stuck - he's just a magician, isn't he?

“I can still remember David's first training session at City's old Carrington training ground in the summer of 2010, because it was that good. I knew a bit about him because I had seen him play for Spain, but he still surprised everyone. His technique? Wow. Just wow.

“I'd got used to seeing good players arrive for big money at City by then, but no-one stood out straight away like he did. Everyone else was stood there watching him too and thinking the same as me; 'what have we signed here?'.

“We already had Robinho in the team, who liked a trick or two, but David could beat you and he could play the pass as well. Yes, he was small but that was never going to stop him. He was just a different class to anything we'd seen before, and I knew straight away he would be one of the best ever.”

Silva has played a leading role in many memorable achievements by City, including a 100-point season and a historic domestic treble. Richards, though, believes the Spaniard has never been given the recognition his remarkable ability deserves.

The former City defender added: “David's a special player, so enjoy watching him while you can. I know he's loved by City fans and appreciated far beyond Etihad Stadium, but I'm still not sure he quite gets all the wider accolades he deserves for what he's brought to English football since he arrived in 2010.

“Yes, there are other players who have had bigger moments or scored more important goals than David has during his decade in Manchester, but it is silly to try to define him in that way because doing the spectacular has never been his job.

“He's won the Premier League under three different managers, Roberto Mancini, Manuel Pellegrini and Pep Guardiola, and they all built their team around him. That's how good he is and, at 34, he is still as influential as ever.

“When I think of how City go on the attack, tearing teams apart with fast feet and trademark slick passing, I think of David. Life without him is going to be very strange when he leaves at the end of the season.”