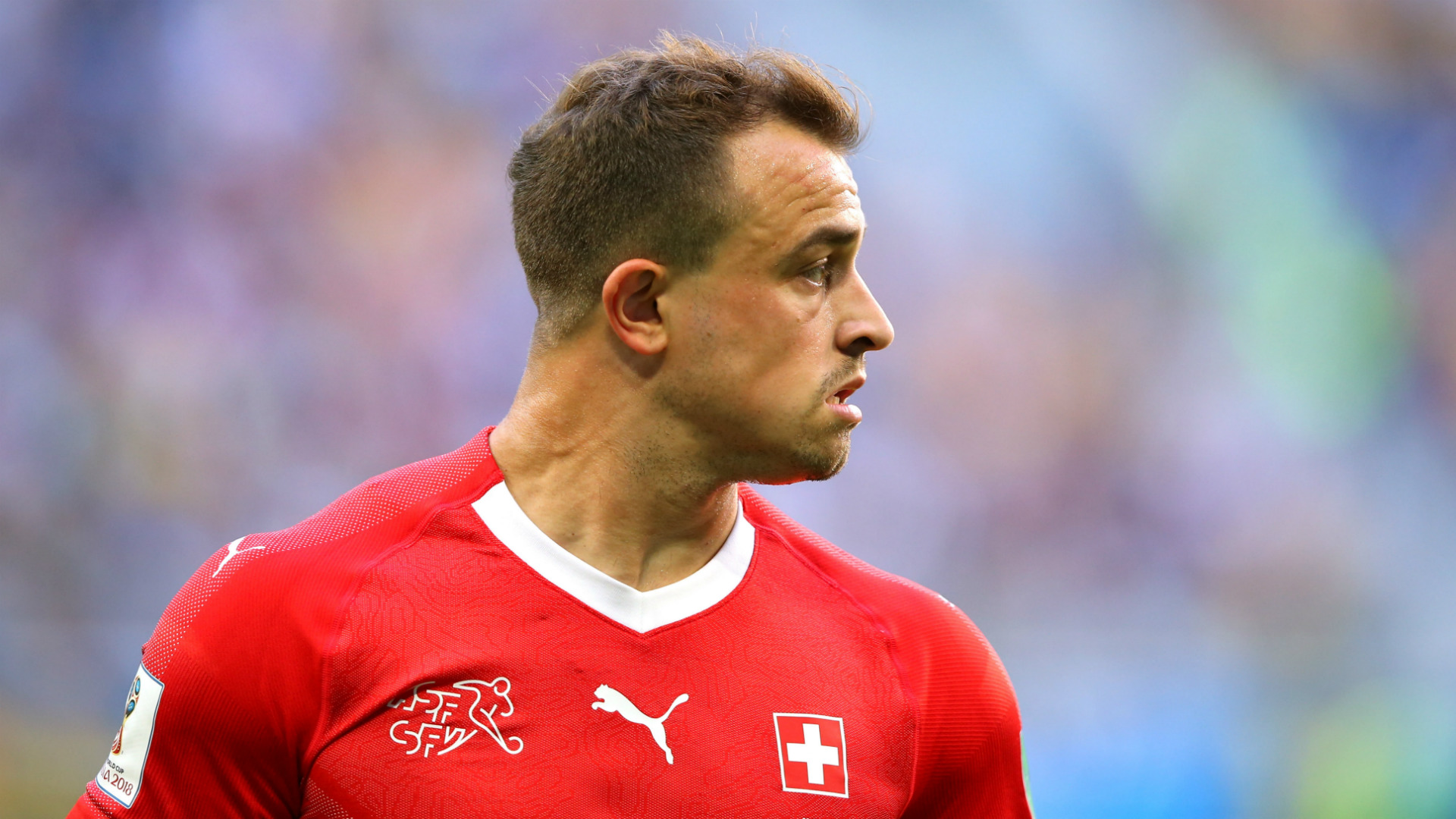 Xherdan Shaqiri posted a false positive when initially being diagnosed with coronavirus, with the Swiss FA revealing that the Liverpool midfielder has passed the latest round of testing and is clear to link up with his international team-mates.

The 28-year-old was initially ruled out of Switzerland’s latest round of UEFA Nations League fixtures after testing positive for Covid-19.

He became the third Liverpool player to be ruled out of action on such medical grounds, with Thiago Alcantara and Sadio Mane having already contracted the virus.

Shaqiri has, however, now been passed fit and ready for duty with club and country.

The Swiss FA said in a statement on its official website: “The Swiss Football Association received this morning the written results of the national team A Covid-19 tests carried out yesterday on all players and staff. Only Manuel Akanji tested positive.

“All other tests are negative, including that of Xherdan Shaqiri. There is therefore currently only one positive case for the coronavirus in the national team.

“Manuel Akanji is in isolation and still has no symptoms. Other medical examinations are underway. All other national team players and staff will fly to Spain this afternoon, where the UEFA Nations League game against the Group A leaders takes place on Saturday.

“Following Xherdan Shaqiri's negative Covid-19 test, the UEFA health committee must now decide on his eligibility to play on Saturday. At this stage, it is impossible to know when the decision will be taken. Shaqiri flies to Spain as planned.”

Shaqiri had been taking in a period of self-isolation, but can now focus on football matters once more.

Switzerland are his priority for now, but he will return to Anfield and rejoin Jurgen Klopp’s ranks once international duty is over.

That is because no deal was done during the summer transfer window, leaving the ex-Bayern Munich star to remain part of the Reds’ Premier League plans and form part of their Champions League squad.

Explaining his decision to stay put, Shaqiri has told Thuner Tagblatt: “The media write a lot, but in the end I’m with Liverpool.

“I have a long-term contract, and I really feel good. I have decided to stay with Liverpool. In football, there is always speculation.

“I think the national team comes at a good time to be able to play again and then attack again when I go back to Liverpool.”