Transfers
Melissa Reddy
Liverpool FC Correspondent
13:23 12/01/2017 Comments()
Getty
The La Liga side are unlikely to further strengthen their squad in this window despite enquiring over the 26-year-old, who has a £20 million valuation

Sevilla manager Jorge Sampaoli has admitted the club may have to shelve interest in Liverpool defender Mamadou Sakho as a move would be “complicated.”

Goal broke news of the Europa League champions’ approach for the centre-back on Saturday, with Galatasaray also opening dialogue over a potential deal.

Crystal Palace and West Brom have also made checks on the 26-year-old, who has no future at Anfield and has been banished to the Under-23s, while Southampton have not formally registered their reported interest yet. 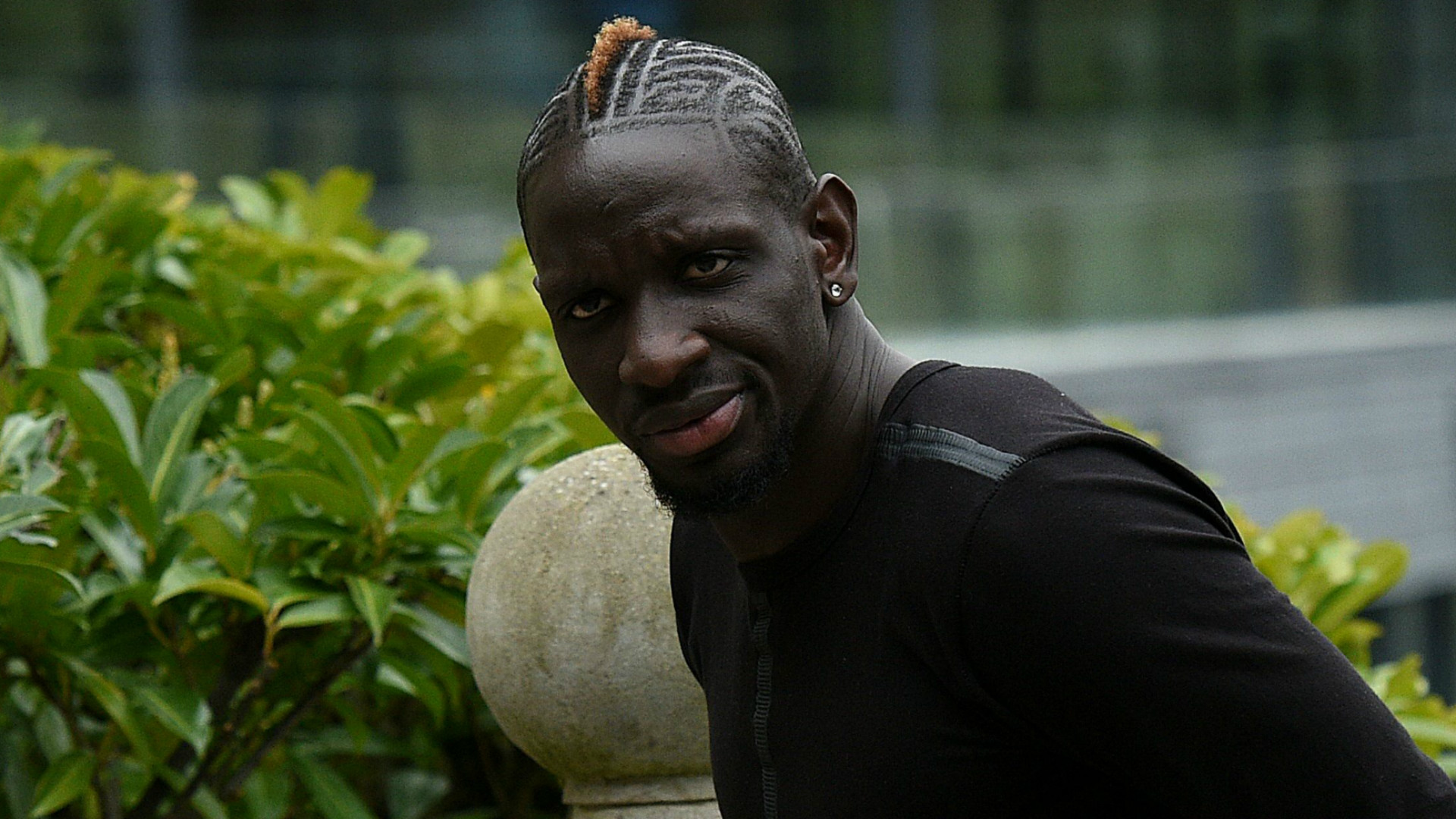 With Sevilla already fortifying their squad with the addition of Clement Lenglet and the loan signing of Stevan Jovetic, Sampaoli feels they are unlikely to strengthen more positions in January.

Sakho’s £20 million price tag, a fee aligned with his pedigree, age, length of contract, previous proposals and state of the market, is also a major deterrent for the La Liga side.

They are renowned for seeking value in the market, hardly ever breaching the £10m bracket and when they have, it has been for attacking talent.

"I don't know if we will modify our squad again,” Sampaoli said. “Now, I think that we won't reinforce more positions. 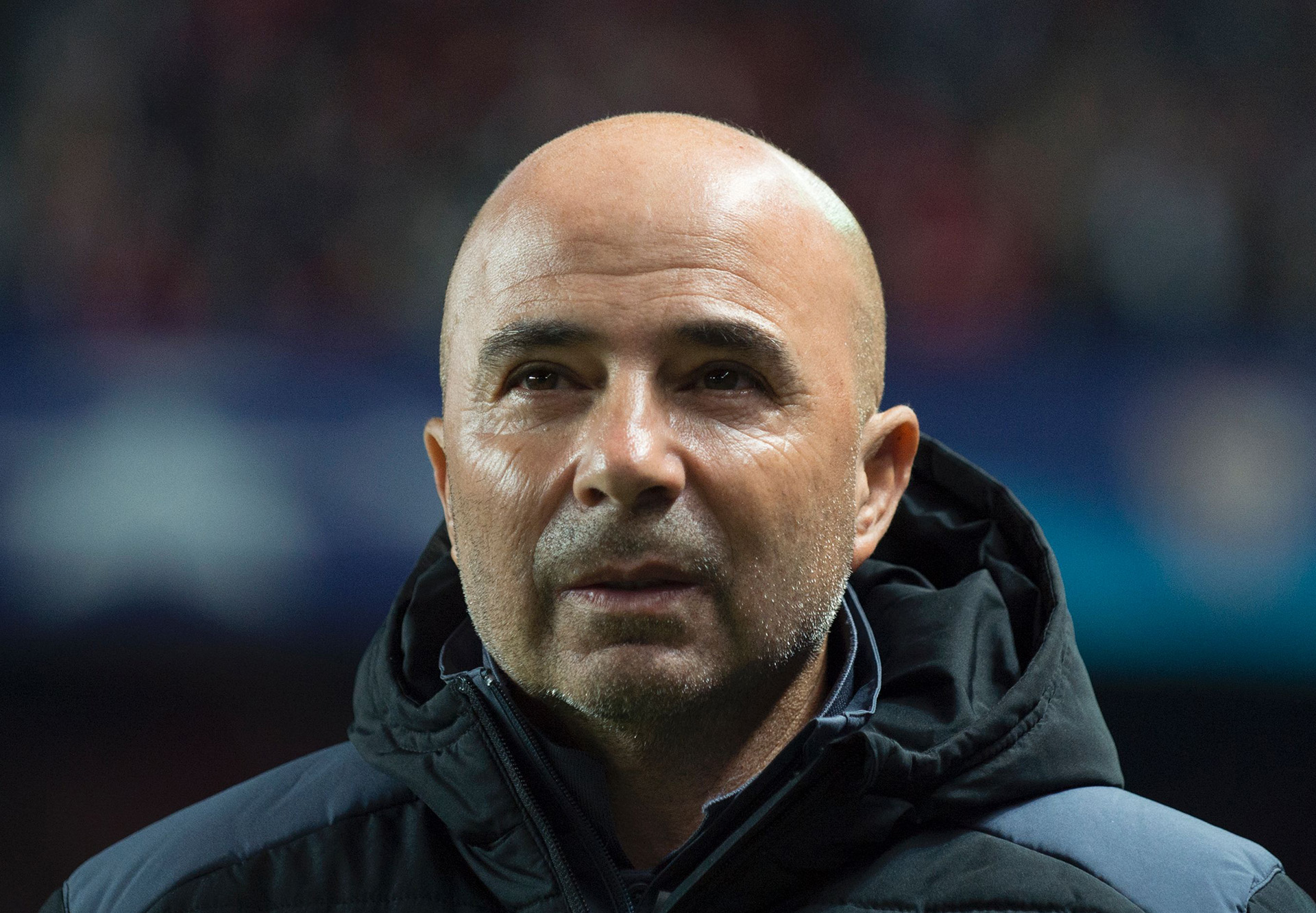 “We thought about signing another centre-back because [Daniel] Carrico had surgery, but it will be complicated".

Sakho, despite last featuring for Liverpool on April 20 last year, has not been short of suitors. This has furthered the club’s stance on their valuation of the France international, whose relationship with Reds boss Jurgen Klopp was frayed during the pre-season camp in the United States.

Nursing an Achilles problem at the time, he thrice flouted club rules and was sent back to Merseyside, proving to be a distraction in California. 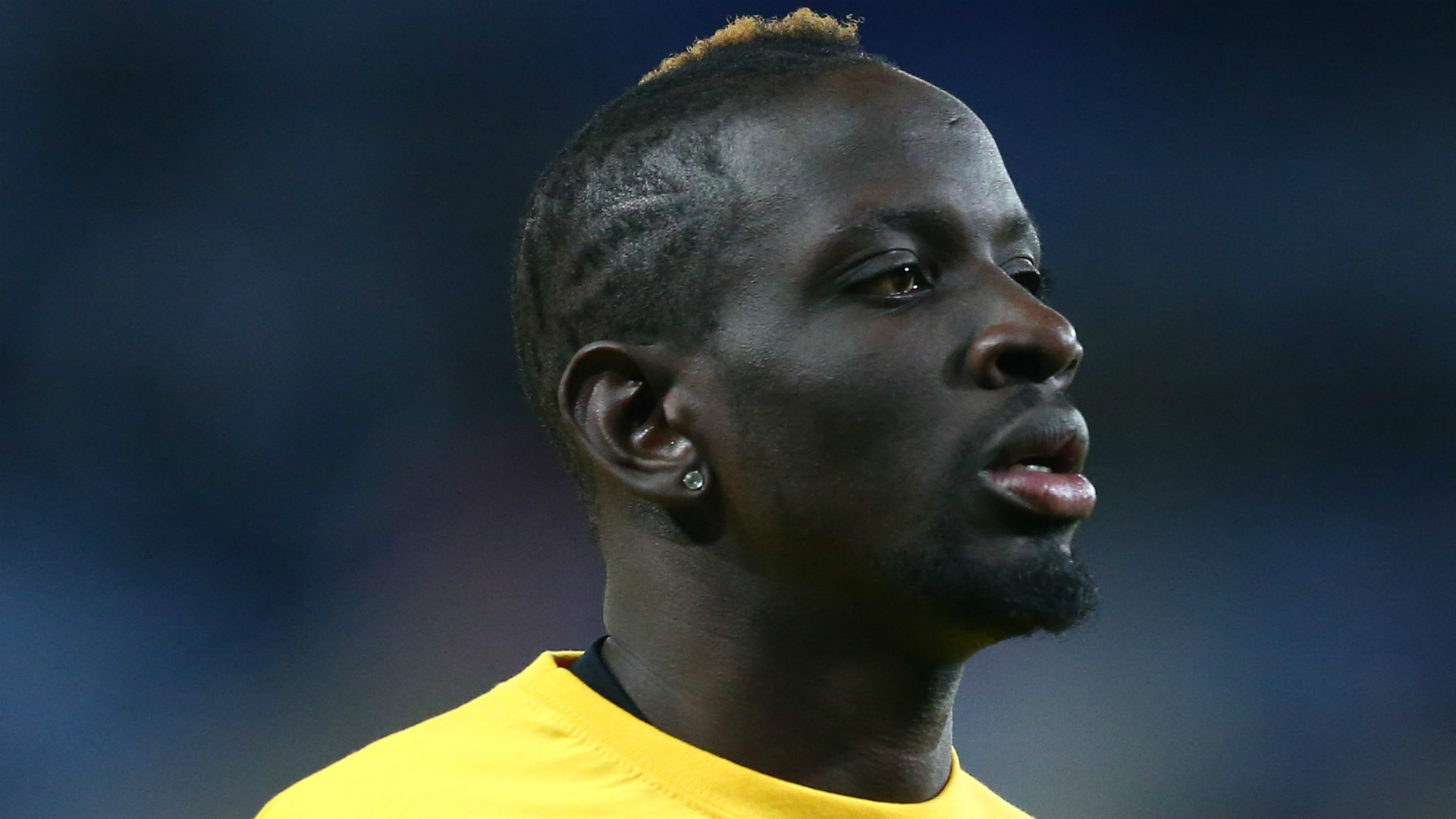 Prior to that, Sakho was engaged in a lengthy battle against a UEFA doping charge, which he was cleared of, but he had erred by taking a substance without consulting Liverpool’s medical staff as per contractual obligations.

Sakho was advised to go on loan last summer, with Stoke City and the Baggies happy to help him rehabilitate his career.

He rebuffed all possibilities insisting he wanted to remain and force himself back into Klopp’s thinking, but instead annihilated any chance of redemption with a disrespectful Snapchat rant in September.

A transfer would be in the best interests of all parties, with Spartak Moscow the latest side to be linked with the player, who has been providing a reminder of his skills on social media as well as posting regular updates of his workouts.