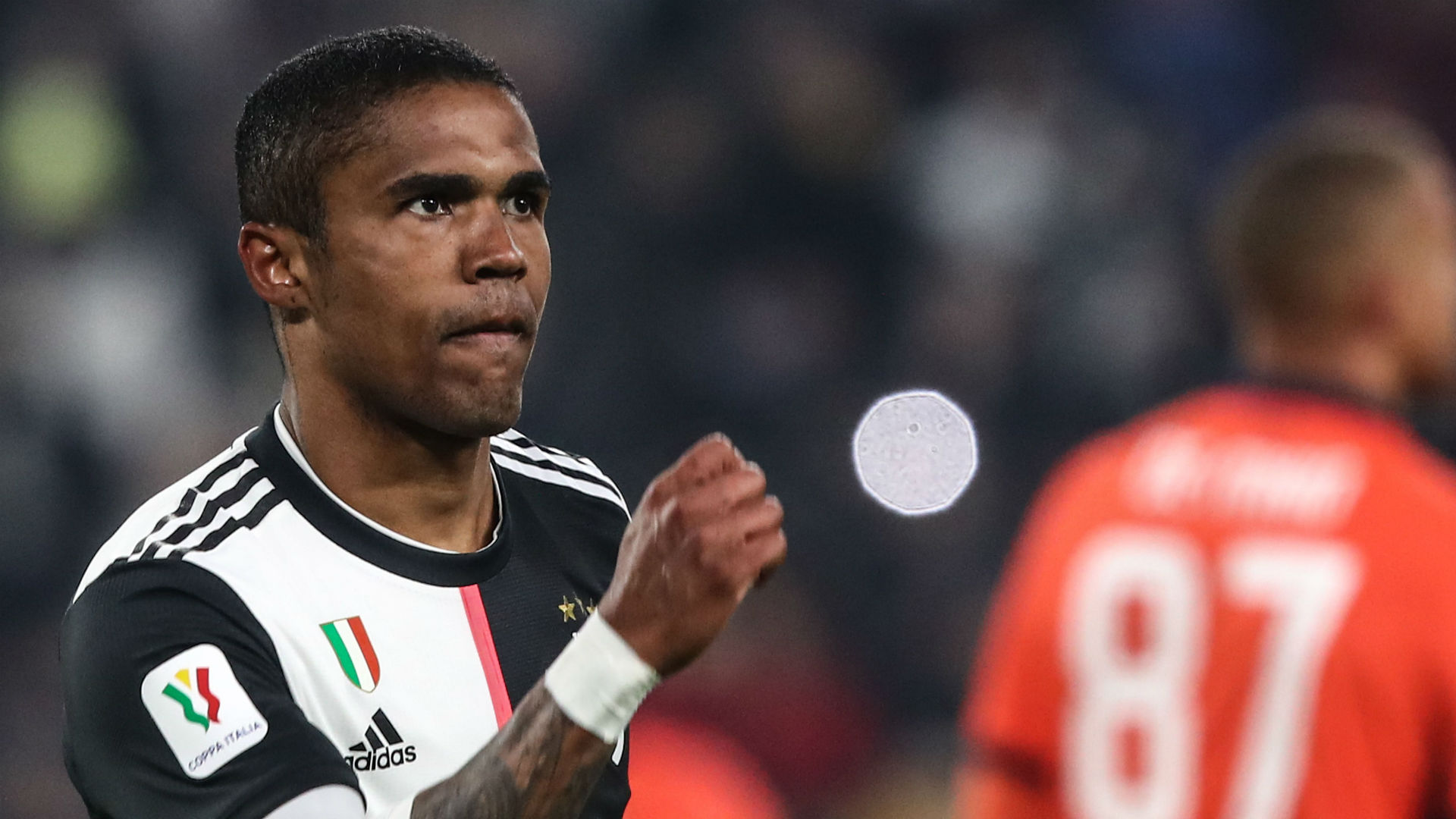 Plans have been put in place by the Italian FA (FIGC) in order to decide Serie A should the league be stopped again because of coronavirus.

Football in Italy was put on hold in March due to the outbreak of the illness, which infected close to 250,000 in the country and took the lives of almost 34,000, with the north of the country particularly hard hit.

With the infection increasingly under control - there were 280 new cases announced on Tuesday - Serie A is gearing up to begin again after a three-month break, but a contingency plan has been put in place to decide placings should it prove impossible for top-level football to continue.

If play stops before July 10, playoffs and playouts will be used, but if the game is forced to stop after that date, an algorithm will be used as a last resort to decide the standings.

Serie B will follow with the same formula, but it has been announced that Serie C has been definitively ended, leading to the promotion of Vicenza, Reggina and Monza.

“Football is the winner today, with regards to consistency,” FIGC President Gabriele Gravina told reporters after the meeting.

“From the outset, we all supported the need to stay in the international scene.

“Italy is one of the big five leagues in European football. We made the decision to finish our competitions and we’ll continue on this path.

“Today, football has shown consistency. I’m convinced there will be great togetherness and that we’ll coordinate like we’ve always done with all our stakeholders, including Lega Serie A, which doesn’t come out as the loser in all of this.

“In the event of a stop, we’ve planned a new format with playoffs and playouts, like UEFA asked for.

“The pitch aside, there’s no better solution than to contest playoffs and playouts.

“A mini-tournament is always better than an algorithm, which has been clarified anyway: it’s a weighted average that takes into account the weight derived from the average number of points picked up at home and away from home, multiplied by the remaining games.

“Lega Serie A has approved and accepted it, even though we hope we won’t need it.”

Serie A will begin again on Saturday, June 20 with Torino hosting Parma, but professional football will return on Friday, June 12 as Juventus as AC Milan meet in the Coppa Italia semi-final second leg, while Napoli host Inter 24 hours later.

Currently, Juve lead the standings by a single point over Lazio with 12 games remaining.