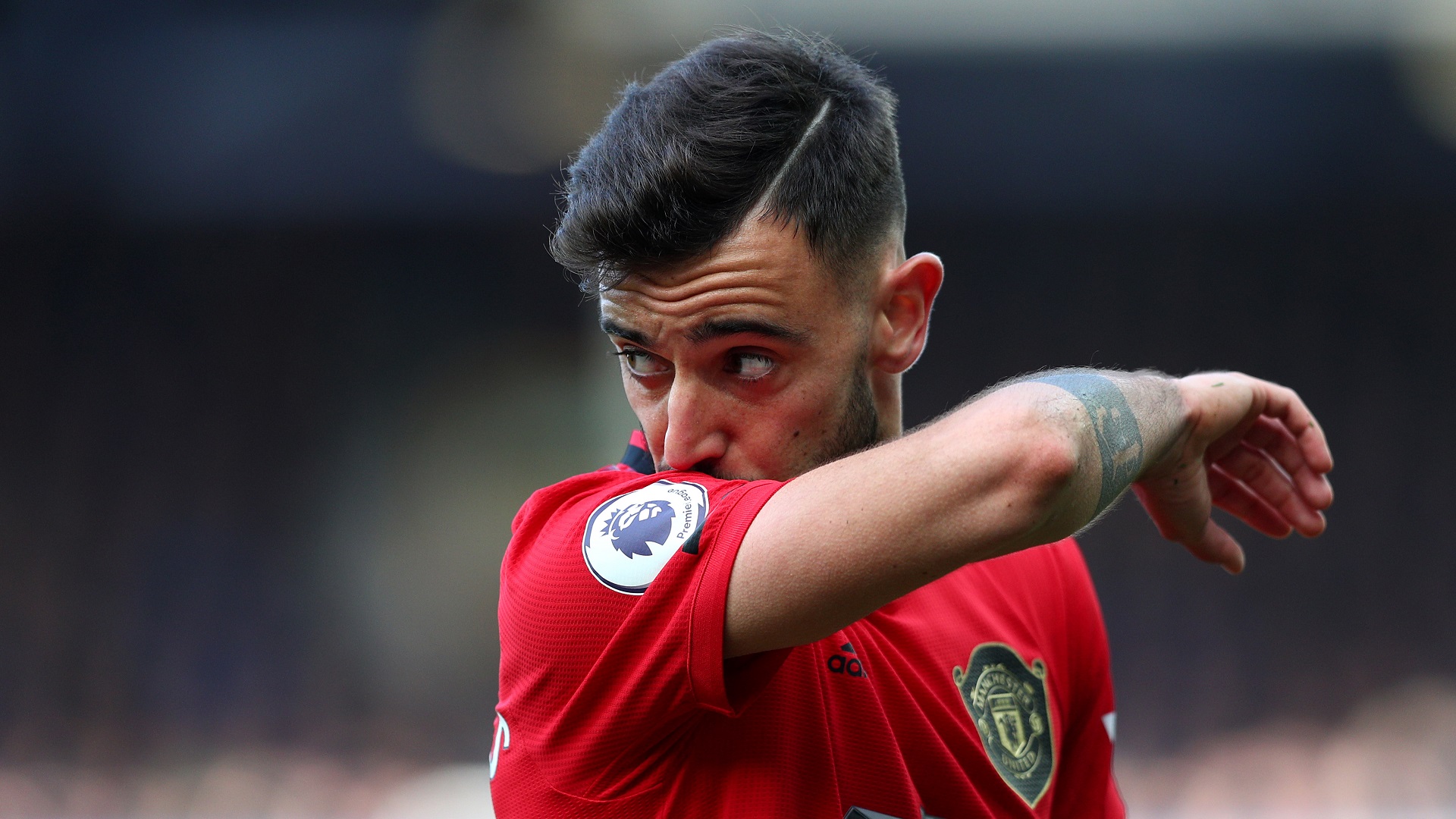 Though the Portugal international has livened things up for the Red Devils, the club legend says there is still plenty of work to be done

Manchester United legend Paul Scholes has hailed the impact made by new signing Bruno Fernandes, saying the Portugal international has brought an element that was missing for the Red Devils.

Fernandes had a major effect on United after joining from Sporting CP in January, helping the club to an 11-match unbeaten run before football went on hiatus due to the coronavirus crisis.

In just nine games in all competitions with United, the 25-year-old scored three goals and had four assists while helping Ole Gunnar Solskjaer's side more effectively connect defence to attack.

Scholes said the Portugal star has added plenty to Man Utd's midfield, though he still isn't sure which system would fit him the best.

"The one thing with Bruno is he doesn’t look like a central midfielder to me, he’s an out-and-out No.10. He’s great on the ball, always on the half turn and he’s the link that United really needed," Scholes told the BBC.

"They lacked that quality in midfield and since he came in he’s had that," the 45-year-old continued. "He can feed the ball in to players, he’s got a great shot on him and he looks like a real leader as well. United had lacked that.

"Whether he can play in midfield in a two, that’s yet to be seen. He’s more like an Eric Cantona, a Teddy Sheringham – he can beat players as well. He is somebody who brings what was sadly missing at Old Trafford and he seems to have livened up everyone."

Though Fernandes has undoubtedly improved Solskjaer's team, Scholes admits that there is still plenty of work to be done at Old Trafford with United still only in fifth place before the season was suspended.

"They are still behind, but they have brought a brilliant player in who seems to have knitted it all together," Scholes continued. "They did have a really good group of players but missed that one person who can make a difference - like a David Silva or Kevin De Bruyne who can glue the team together with their attacking movements.

"I still think they are a bit off the pace, they’ve looked good lately since Fernandes came in but Liverpool and Manchester City are streets ahead. There are three or four signings that can help but for the first time in a long time you feel like they could close the gap to the top."