Borussia Dortmund are not offering discounts on star winger Jadon Sancho and are expected to require more than £100 million (€110m/$123m) to do a deal.

Sancho remains keen on a move to one of the Premier League's biggest clubs and has no intention of renewing his current Dortmund contract, which expires in 2022.

The Germans will face a summer of uncertainty regarding the 20-year-old's future, with Manchester United and Chelsea among the clubs interested in signing him but doing deals in a post-coronavirus market will bring challenges.

Despite an injury-hit recent spell which has seen him start games from the bench, Sancho has excelled for the Bundesliga side this season, with 14 goals and 16 assists in 21 league starts.

United's executive vice-chairman Ed Woodward has already spoken about how the transfer market could look after Covid-19, publicly stating that any £100m deal is unrealistic in the current market. Chelsea will be similarly affected in a financial sense.

There are concerns behind the scenes at clubs like United and Chelsea that lavish spending may be a bad look amid an ongoing economic crisis. Moreover, extra costs associated with the coronavirus shutdown are still likely to play out over the coming months.

Before the public health crisis, United were at the front of the queue for Sancho and there was confidence that a deal could be done in the summer.

Clubs will now have to be creative to find alternative arrangements to sign players like Sancho; loans and swaps are likely to be discussed instead of large transfer fees in the coming months. 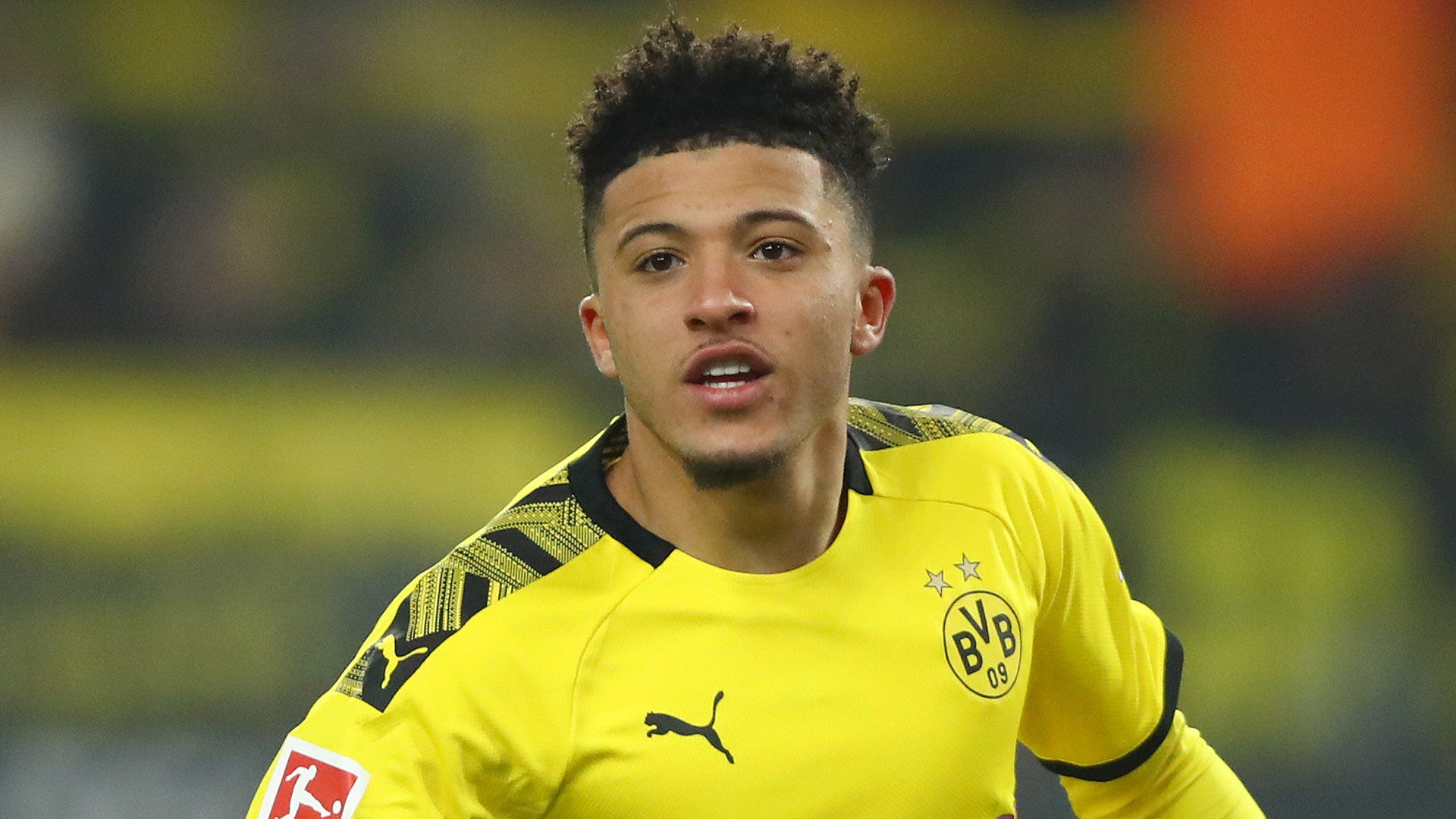 If United win the race for Sancho, Chelsea will consider Villarreal's rising Nigerian star Samuel Chukwueze as an alternative. Crystal Palace, meanwhile, valued Wilfred Zaha at £80m (€88m/$105m) in January, a price tag that takes him beyond the means of most clubs operating in a post-coronavirus market – Chelsea included.

Liverpool are similarly cautious about making big deals amid the crisis and Timo Werner's €60m (£55m/£67m) release clause at RB Leipzig looks all the more expensive given the financial impact on the sport.

Werner's preference will be to wait for Jurgen Klopp's side to complete a deal or remain with Leipzig for another season, possibly rendering Chelsea's initial interest meaningless.

Lyon's Moussa Dembele is a viable alternative for Chelsea who have long tracked the 23-year-old. The French giants finished outside of the Champions League places for the first time since 2014 and are now locked in a dispute with Ligue 1 chiefs over the outcome of ending the season early.

Club president Jean-Michel Aulas has asked France's prime minister and sports minister to consider restarting the league but if his request falls on deaf ears, then they will likely be pressured to sell at least two star players, giving interested clubs like Chelsea and United a boost.

Furthermore, Chelsea are looking to strengthen at left-back and, with Leicester City's Ben Chilwell looking costly as their primary target, alternatives are emerging.

The Blues have been notified that Ajax's Nicolas Tagliafico is available for €25m (£23m/$28m) this summer after being offered Porto's Alex Telles for a higher fee. Getafe's Marc Cucurella has also been offered to the Blues but ranks lower on their shortlist.

Chelsea are also interested in Lille's Boubakary Soumare but he ranks low on the club's wish list due to the Blues already having great depth in midfield.

A conservative transfer market is expected this summer with clubs opting to hold onto key assets while also focusing on free transfers and loan deals to boost their squads.

With additional reporting from Charlotte Duncker and Niklas Konig